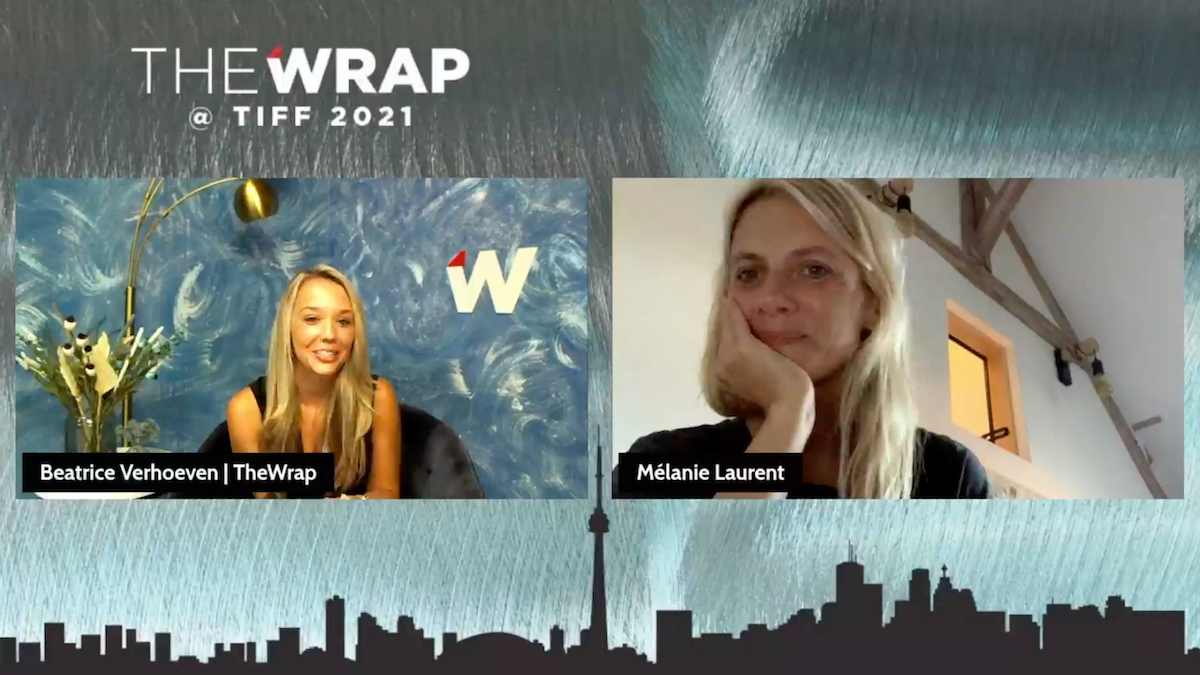 TIFF 221: ”I wanted to be close to them and respect them and be sure that they will be important in the movie,“ director says

Mélanie Laurent cast an assortment of different actresses with disabilities for her new film “The Mad Women’s Ball,” which is set inside a 19th century French psychiatric institution. Because the film is about how women in this time were frequently mistreated and misunderstood, she wanted to make sure her movie could celebrate these women.

“It was to be like, make sure the audience is going to be attached and moved by those women,” Laurent told TheWrap’s Beatrice Verhoeven as part of the Toronto International Film Festival. “I wanted to be close to them and respect them and be sure that they will be important in the movie.”

“The Mad Women’s Ball” is based on a classic French novel and is about a woman (Lou de Laâge) who has visions of spectral encounters and says she is visited by the dead but is sent to a neurological institution by her family. She finds there however that many of the women are victims of violence, who are diagnosed with hysteria or who are there against their will. 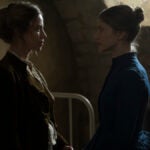 So in telling that story, Laurent was fortunate to get dozens of tapes of women with disabilities eager to appear in a movie that discussed differences and give a feminist spin on the abuses often seen in asylum life.

“I wanted to make an homage to all those women and make sure the audience is going to love them instead of judge them,” Laurent said. “‘I feel very beautiful and I just want you to film me, and I want you to put me in a movie that’s going to talk about difference and how we’re seen as the crazy ones when we’re not.’ I thought that was so amazing, and they brought so much in the movie.”

“The Mad Women’s Ball” screened at TIFF on Monday. Check out TheWrap’s full interview with Laurent above.