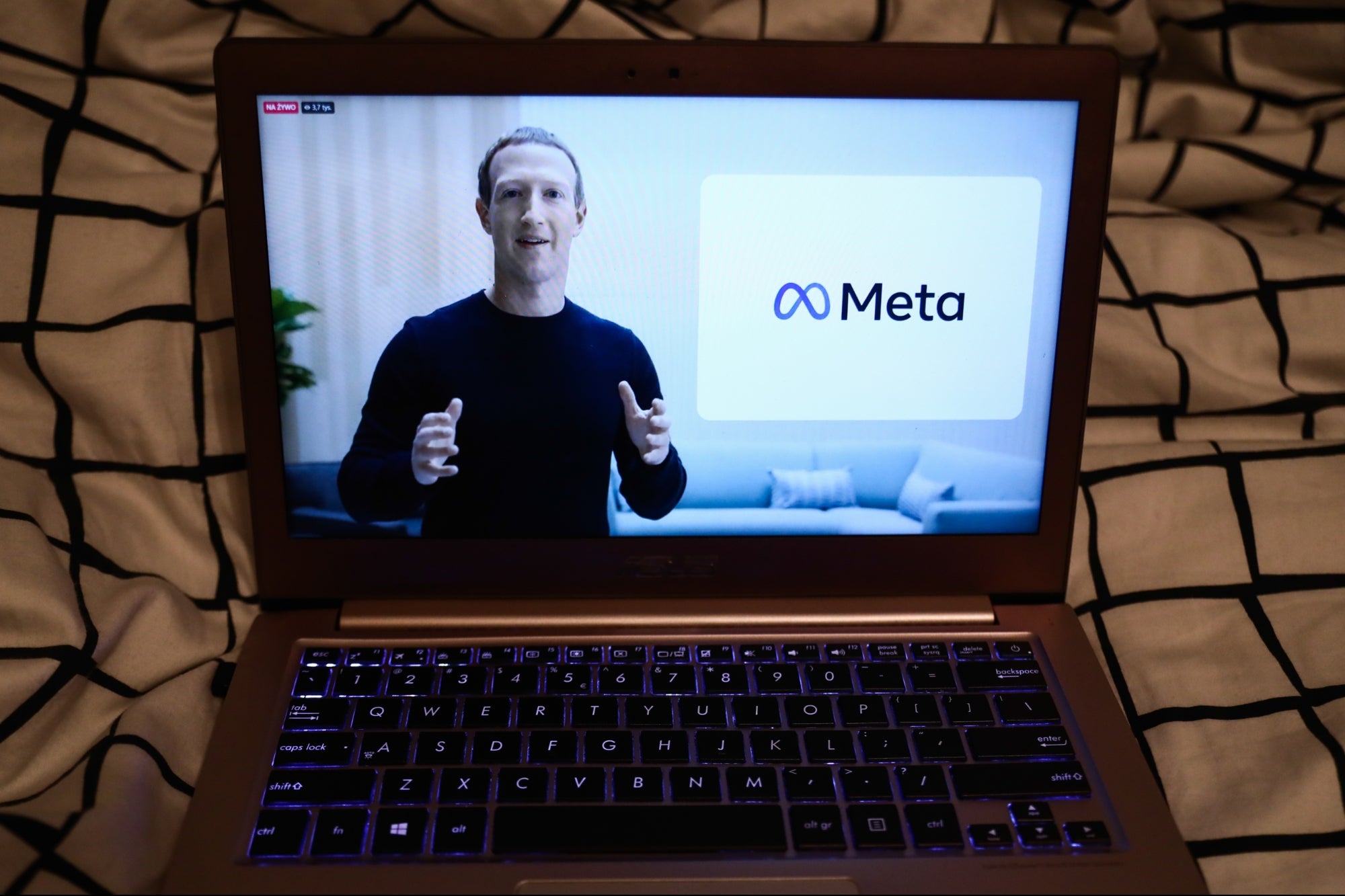 An outlet called The Leak published a story early Tuesday in which an anonymous source said Zuckerberg would exit in 2023 due to Meta’s profit shortfall. “Information obtained by The Leak,” the article read, “suggests that Zuckerberg has decided to step down himself. The decision, per our insider source, ‘will not affect metaverse.'”

Meta’s stock climbed 1.4% after the report was published.

The company’s Andy Stone tweeted a terse denial of the report: “This is false.”

Meta shareholders have grown restless in recent months as the company embarked on a costly shift toward metaverse technology despite a major profit slump and economic headwinds. Meta’s stock is down more than 67% so far this year.

Earlier this month, Meta laid off 11,000 workers, or about 13% of its workforce, as part of a major cost-cutting push.

Zuckerberg is the dominant Meta shareholder, holding more than half the shares. Given this substantial level of power and his commitment to the metaverse, it seems less than likely there’s any truth to this news.

The Leak acknowledged Andy Stone’s denial but has not withdrawn its report.

Butterball CEO Not Worried Chicken Will Replace Thanksgiving Turkey
After Nixing its 13% Dividend, Is Lumen Technologies Okay To Own?