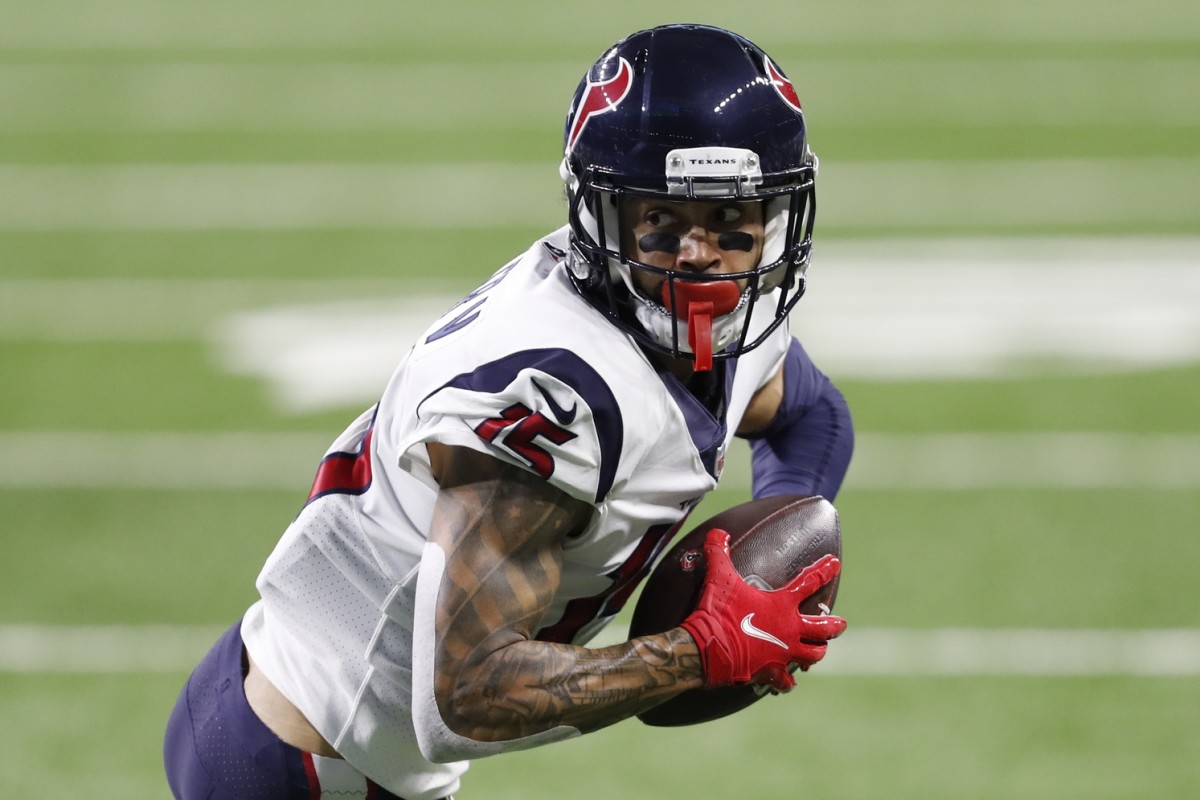 The Miami Dolphins have entered the final week of OTAs, along with the next-to-last week of their offseason program.

The highlight of any offseason program is the mandatory minicamp, which is scheduled for next week and represents the only spring activity for which players can be fined for their absence.

Head coach Brian Flores said last week he had no problem with players exercising their right not to attend the mandatory portion of the offseason program, as long as they did whatever was necessary to remain in shape.

Wide receiver Will Fuller V was not present for either of the OTA sessions open to the media the past two weeks, but he’s now in South Florida, at least judging by his Instagram account.

Fuller posted a series of pictures on an Instagram story Sunday, including a shot of two dogs on a private jet and a shot of palm trees with the number 305, which happens to be the area code for Miami-Dade County.

Defensive backs coach Gerald Alexander has a pretty simple philosophy when it comes to teaching in the offseason program: Keep it simple.

ON THIS DATE IN DOLPHINS HISTORY

On June 7, 1972, the Dolphins made not one but two trades with the Buffalo Bills on this day, acquiring wide receiver Marlin Briscoe for a 1973 first-round pick and landing defensive tackle Jim Dunaway for linebacker Dale Farley.

Briscoe started three games in the perfect season of 1972 and had 16 catches for 279 yards in four touchdowns. He would start all 14 games and record 30 receptions in 1973 when the Dolphins repeated as Super Bowl champions.

Dunaway started the first six games of the 1972 for the Dolphins before being sidelined by back surgery. His six games in Miami represented the end of a 10-year career that began in 1963 when he was the third overall pick in the NFL draft (selected by Minnesota) and a second-round pick in the AFL draft.

CATCHING UP WITH FORMER DOLPHINS

The big news involving a former Dolphins player Monday involved 2014 first-round pick Ja’Wuan James, who filed a $1.5 million grievance against the Denver Broncos and later agreed to terms on a two-year, $9 million contract with the Baltimore Ravens.

Since leaving the Dolphins as a free agent in 2019, James was limited to three games with Denver that year because of an injury before he opted out of the 2020 season.

— Nick Saban has enjoyed incredible success at the University of Alabama, which makes it less surprising he wants to stay there a while. The former Dolphins head coach, who had records of 9-7 and 6-10 in his two years in Miami, signed a contract extension Monday through the 2028 season. He’ll be 77 by the end of the contract.

— Veteran tackle Sam Young, who played 30 games with eight starts for the Dolphins from 2016-18, has re-signed with the Raiders, for whom he started seven games last season. For anybody wondering, Young’s playing time when the Dolphins played at Las Vegas last December was limited to special teams.

— Just like Tua Tagovailoa, 2020 Chargers first-round pick Justin Herbert has a new quarterbacks coach in his second season. It’s Shane Day, who spent the past two years in San Francisco after being Dolphins tight ends coach from 2016-18.