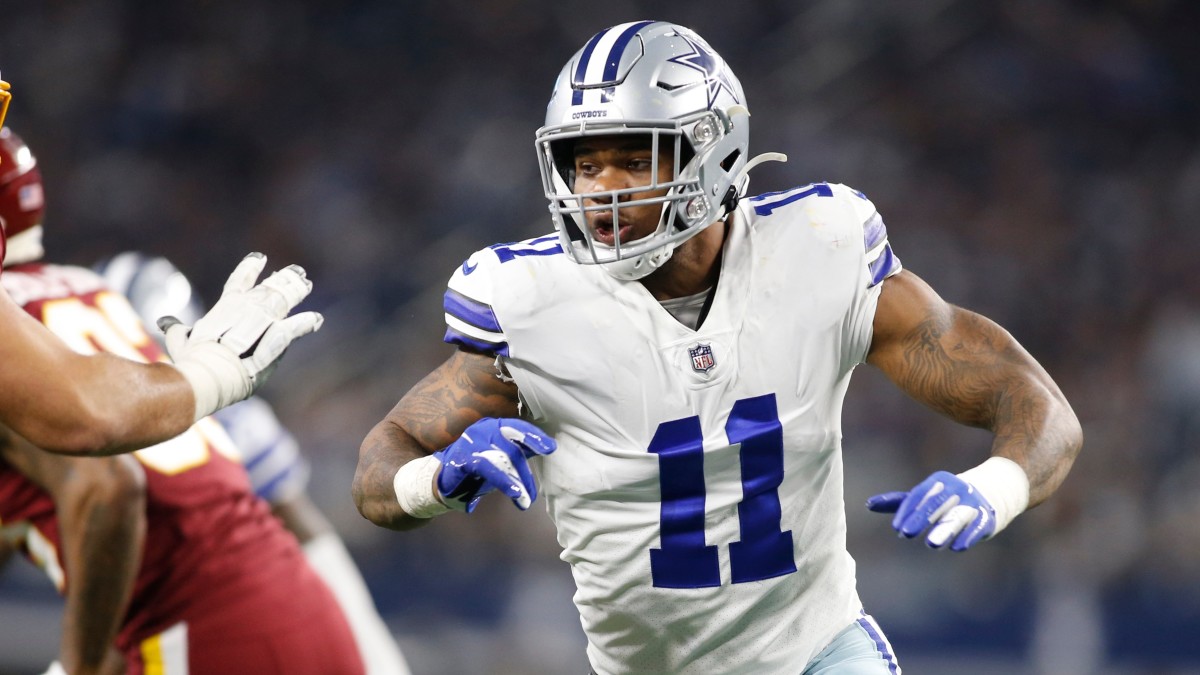 As the Cowboys gear up for their wild-card matchup against the 49ers, their vaunted defense will have to step up for what should be a physical matchup with San Francisco’s offensive line. Count one key Cowboy unconcerned about the challenge: star rookie linebacker Micah Parsons.

When asked about San Francisco’s so-called “bully ball” style, Parsons bristled that such a tactic would overwhelm the Cowboys, who enter the playoffs winners of five of their last six games.

“I’m from Harrisburg, where the bullies get bullied,” Parsons said, per Michael Gehlken of The Dallas Morning News. “There’s a bully in every gym. … At one point, it’s going to take somebody to stand up and fight. I ain’t ever back down from a challenge.”

The 49ers have won seven of their past nine games heading into the postseason, averaging 158 rushing yards and 4.5 yards per carry during those victories. The Cowboys rank 16th in the league this year in rushing yards allowed per game (111.3), and seventh in points allowed (21.1).

Parsons, the 12th overall pick in the 2021 draft, is the overwhelming favorite to win this year’s Defensive Rookie of the Year honors. In 16 games, the 22-year-old had 84 tackles, 13 sacks and three forced fumbles, along with 20 tackles for loss.

For more coverage on the Cowboys, check out Cowboy Maven.