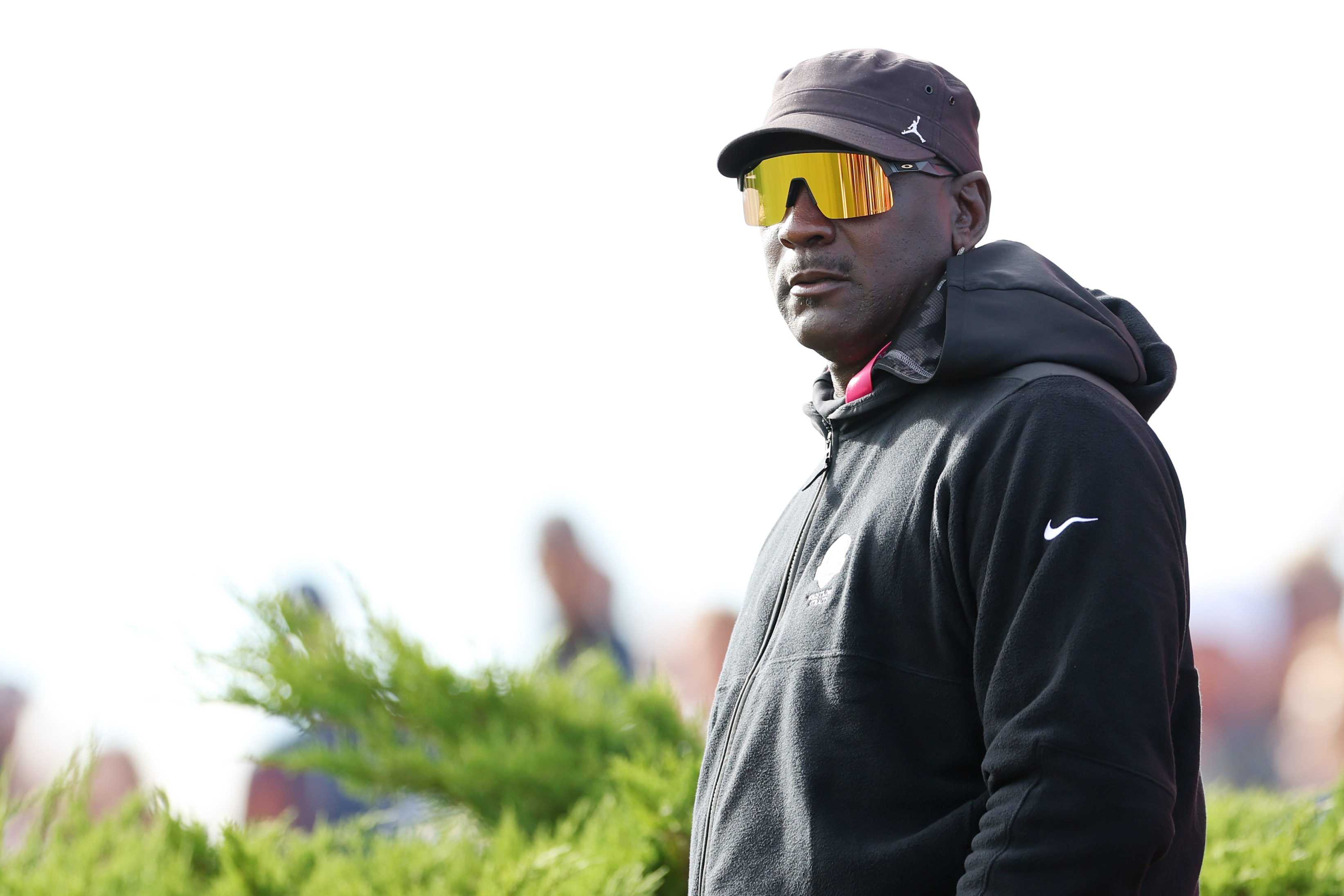 Count Michael Jordan among those who believe NBA players should do their part to end the COVID-19 pandemic by getting vaccinated.

The NBA legend discussed the league’s COVID-19 protocols during a Monday interview with Craig Melvin on NBC’s Today (h/t Jack Baer of Yahoo Sports) and said he believes in the science and what the league is doing with the season approaching:

“I am total in unison with the league. And I think everybody, you know, has been speaking about the vaccinations. And, you know, I’m a firm believer in science and, you know, I’m going to stick with that and hopefully everybody abides by whatever the league sets the rules. I think once everybody buys in, we’re going to be fine.”

Whether players are vaccinated has been a major offseason talking point.

While the league required its officials and most staff members to be vaccinated, Adrian Wojnarowski and Baxter Holmes reported the NBA Players Association called such a requirement a “non-starter” when the two sides were negotiating health and safety protocols.

Although the league does not require vaccines for players, local laws are another issue.

What’s more, Shams Charania of The Athletic and Stadium reported unvaccinated players who violate Canada’s Quarantine Act could face up to six months in prison and $750,000 in fines during road games against the Toronto Raptors.

Andrew Wiggins and Kyrie Irving are the two most notable names to come under scrutiny regarding local mandates.

“I think we recognize he’s not playing home games,” Nash said. “We’re going to have to for sure play without him this year. So it just depends on when, where and how much.”