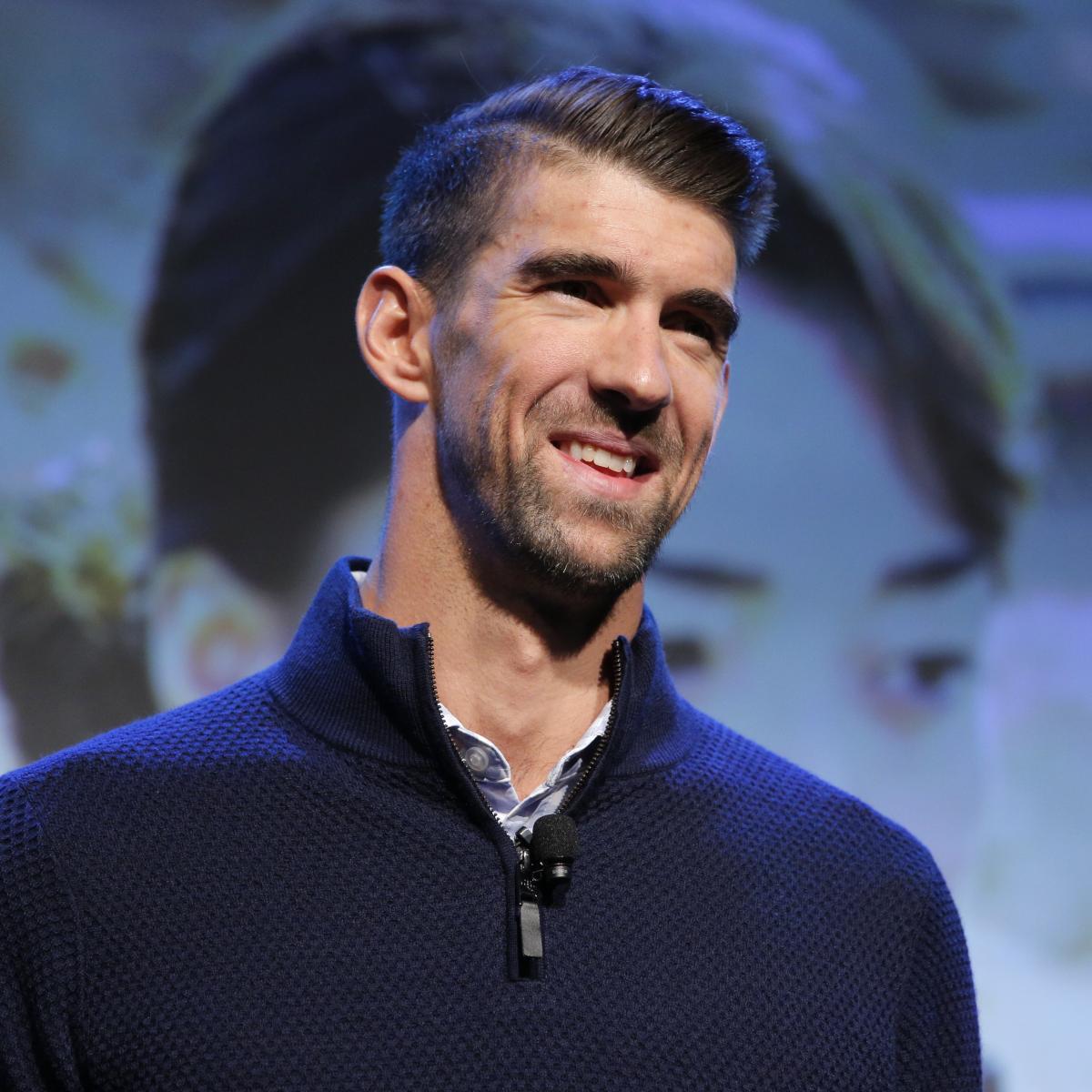 Swimming fans won’t get the opportunity to watch Michael Phelps compete during the Tokyo Olympics, but the all-time great will still be a featured part of NBC’s broadcasts.

On Monday, NBC announced Phelps will join its coverage of the Games as a prime-time correspondent. He will also be in the booth alongside Dan Hicks and Rowdy Gaines for some of the swimming competitions.

It’s impossible to find someone with more expertise about what it takes to succeed at the Olympic level than Phelps.

The 36-year-old has the record for the most total Olympic medals with 28 and gold medals with 23 and competed in five Games in all from 2000 through 2016. He was just 15 years old when he made his Olympic debut during the 2000 Games in Sydney and proceeded to treat fans to some of the most memorable moments in swimming history.

That experience will surely guide his analysis as he breaks down the swims of a fellow all-time great in Katie Ledecky and the rest of the competitors during the swimming competitions that start on Saturday.

This will be nothing new for Phelps after he joined NBC Sports’ broadcast of the U.S. Olympic Trials in June.