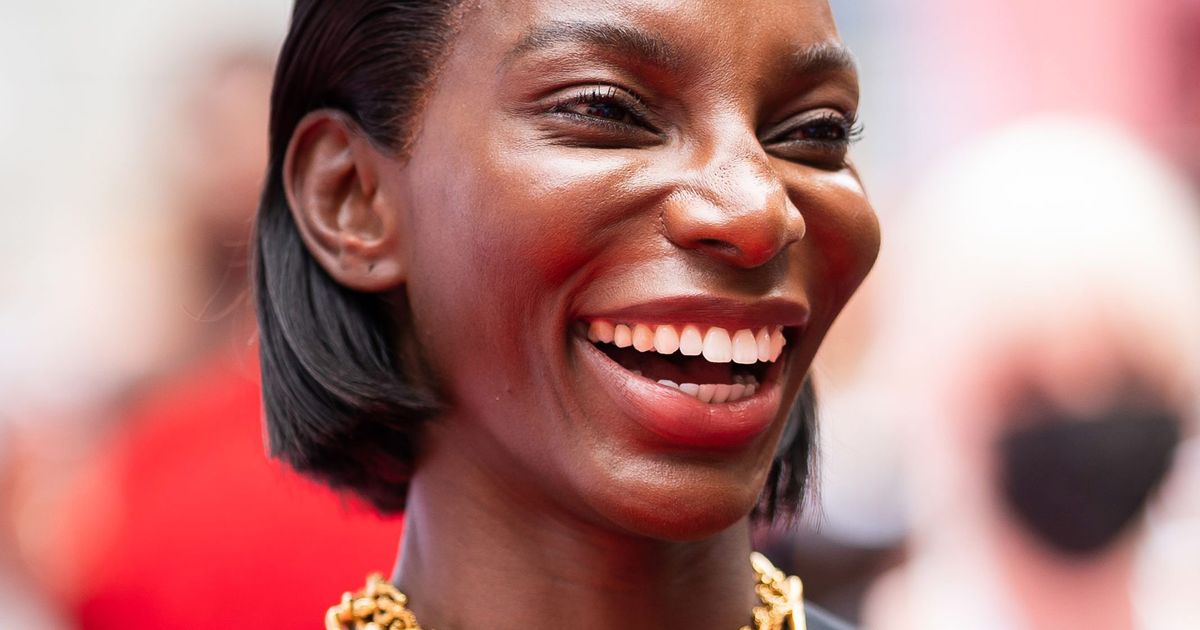 MCU now officially stands for “Michaela Coel’s Universe” because she’s entering the Marvel machine in the best possible way. Today Variety reported that the I May Destroy You creator and star has joined the cast of Ryan Coogler’s Black Panther: Wakanda Forever, the sequel to his 2018 hit superhero movie. Sources told Variety that Coel has joined the production in Atlanta, although Marvel Studios and Coogler have not revealed what role she’ll play. This won’t be Coel’s first foray into a major Disney-owned franchise production; she had a minor role in Rian Johnson’s Star Wars: The Last Jedi as an unnamed Resistance monitor who says like literally three words. Our demands are these: Let her say hundreds of words and give her the best, most opulent Wakandan superhero uniform you’ve ever seen. Oh, and give her powers. What the world needs is Michaela Coel with superpowers.