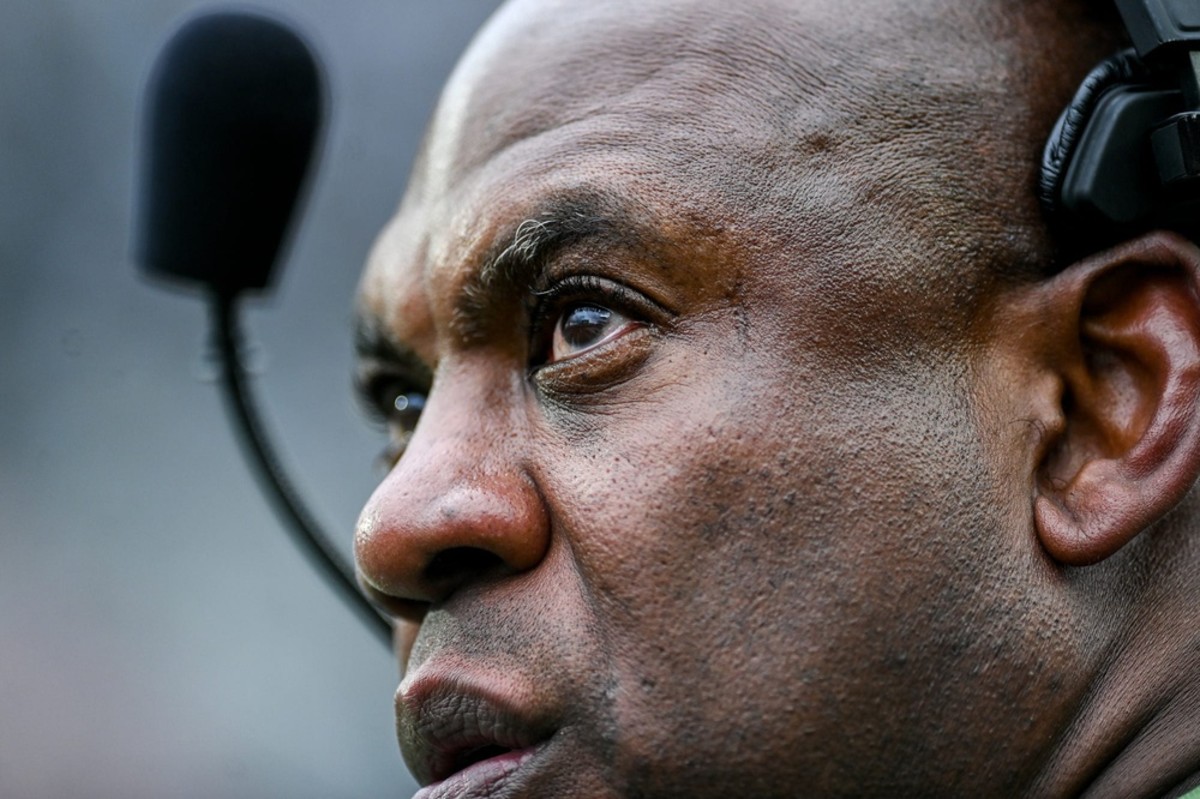 Michigan State football has failed to live up to expectations during the 2022 season, and that has some supporters of the program frustrated over the 10-year, $95 million contract extension that head coach Mel Tucker received in the middle of the 11-2 campaign that MSU put together in 2021.

Now, the USA Today has reported that months after Michigan State and Tucker agreed to the new terms of his contract, MSU athletic director Alan Haller awarded the entirety of a $100,000 bonus intended for the Spartans’ coaching staff to Tucker alone.

This bonus was paid to Tucker in addition to the $250,000 bonus that the head coach was awarded after leading the Spartans to a victory in last year’s Chick-fil-A Peach Bowl.

The USA Today also reported that Tucker and Haller declined to comment on the $100,000 payment, through MSU athletics spokesman Matt Larson.

Tucker’s contract extension with Michigan State came amidst rumors that linked the head coach to open coaching positions at LSU and USC. The clause that provides for the $100,000 staff bonus was carried over into that pact from the initial contract he signed when he was hired away from Colorado in 2019. That initial contract had paid Tucker a base salary of approximately $5.5 million.

While Michigan State spoke of championship goals prior to the season, the Spartans have stumbled to a 5-6 record overall and a 3-5 mark in Big Ten play.

Tucker, 50, is under contract with Michigan State through the 2031 season.