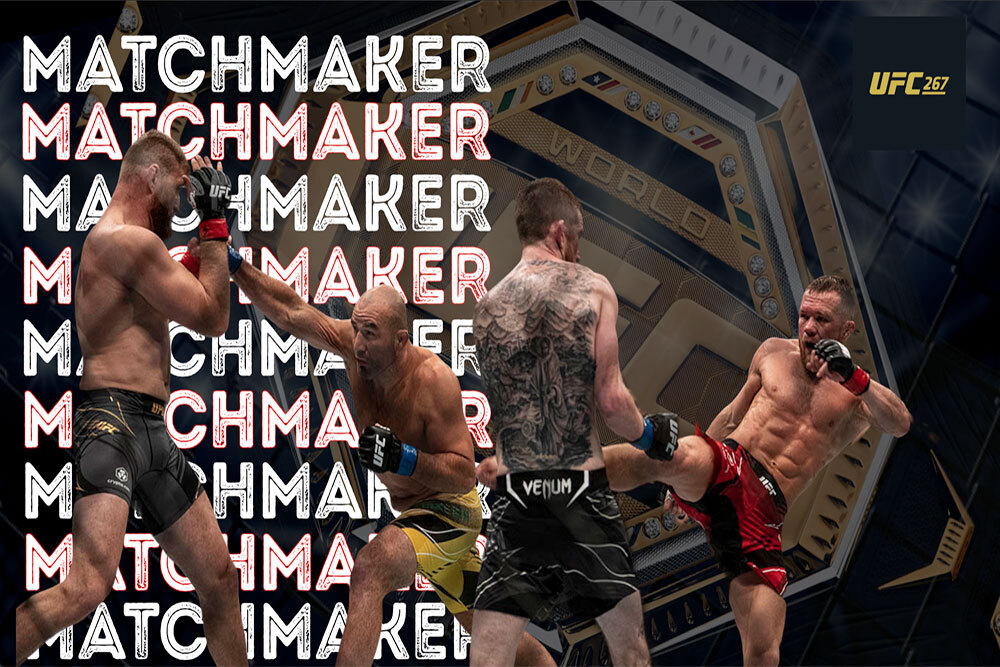 UFC 267 was a night that won’t soon be forgotten, largely because of what happened in the two championship fights that closed the card at Etihad Arena on Yas Island in Abu Dhabi.

The co-headliner saw Petr Yan (16-2 MMA, 8-1 UFC) take one step closer to becoming undisputed bantamweight champion for a second time when he outgunned Cory Sandhagen (14-4 MMA, 7-3 UFC) by unanimous decision in a five-round classic to pick up the interim belt.

What should come next for both men? There are pretty clear-cut paths forward for both Teixeira and Yan. For more insight, watch the video above for thoughts and analysis on both UFC 267 title-fight winners.