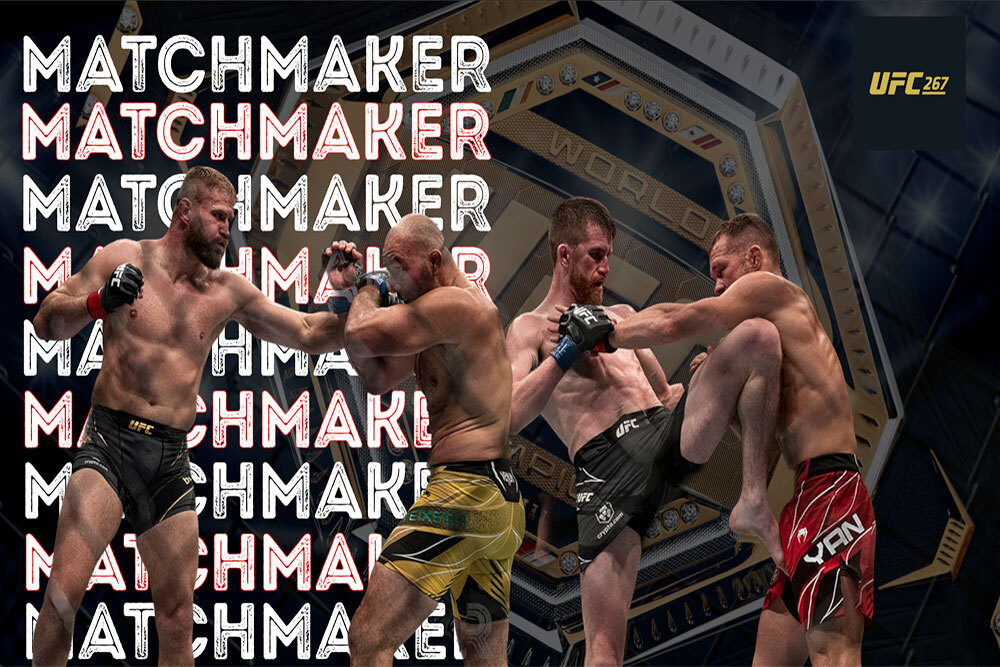 UFC 267 is a night Jan Blachowicz and Cory Sandhagen will be glad to forget since both came out on the losing end of a pair of championship fights that closed out the card at Etihad Arena on Yas Island in Abu Dhabi.

In the main event, Blachowicz (28-9 MMA, 11-6 UFC) saw his light heavyweight title reign come to an end after just one successful defense when he suffered a second-round submission loss to Glover Teixeira (33-7 MMA, 16-5 UFC).

Sandhagen didn’t get finished in the co-main event, but he did suffer a clear-cut unanimous decision loss to Petr Yan (16-2 MMA, 8-1 UFC) in a “Fight of the Night” war for the interim bantamweight championship.

After a tough night at the office, what should be next for Blachowicz and Sandhagen? Watch the video above for thoughts and analysis on their futures after UFC 267.