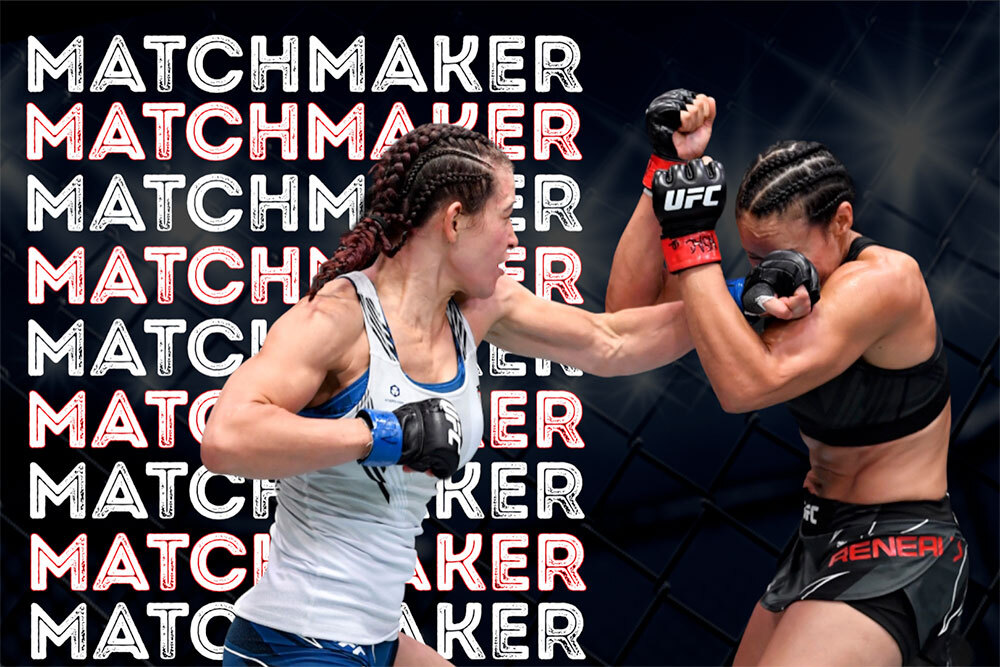 Miesha Tate made a triumphant return to the octagon on Saturday when she defeated Marion Reneau in the UFC on ESPN 26 co-main event.

After hanging up the gloves in November 2016, former UFC women’s bantamweight champion Tate (19-7 MMA, 6-4 UFC) looked sharp in her return. She overwhelmed and pounded out Reneau (9-8-1 MMA, 5-7-1 UFC) for a third-round TKO at the UFC Apex in Las Vegas.

“Cupcake” appears to still have the skills to hang with the best at 135 pounds, but how much did the win over Reneau prove, and where does she fit into the divisional pecking order?

Watch the video above for thoughts and analysis on Tate’s future as a women’s bantamweight contender after UFC on ESPN 26.