Microsoft Discontinued Xbox One Production at the End of 2020 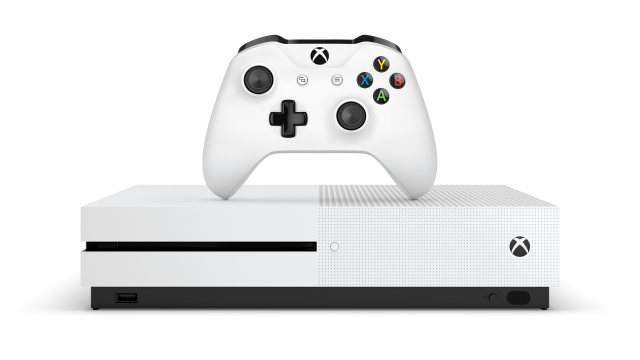 “To focus on production of Xbox Series X / S, we stopped production for all Xbox One consoles by the end of 2020,” senior director of Xbox console product marketing Cindy Walker told The Verge.

This confirmation from Microsoft comes right after Sony revealed it plans to keep producing the PlayStation 4 through 2022 as the supply shortages have limited the stock of the PlayStation 5.

The strategy for Sony is to add produce around one million PS4 consoles this year to help offset the shortages that are hitting the PS5.