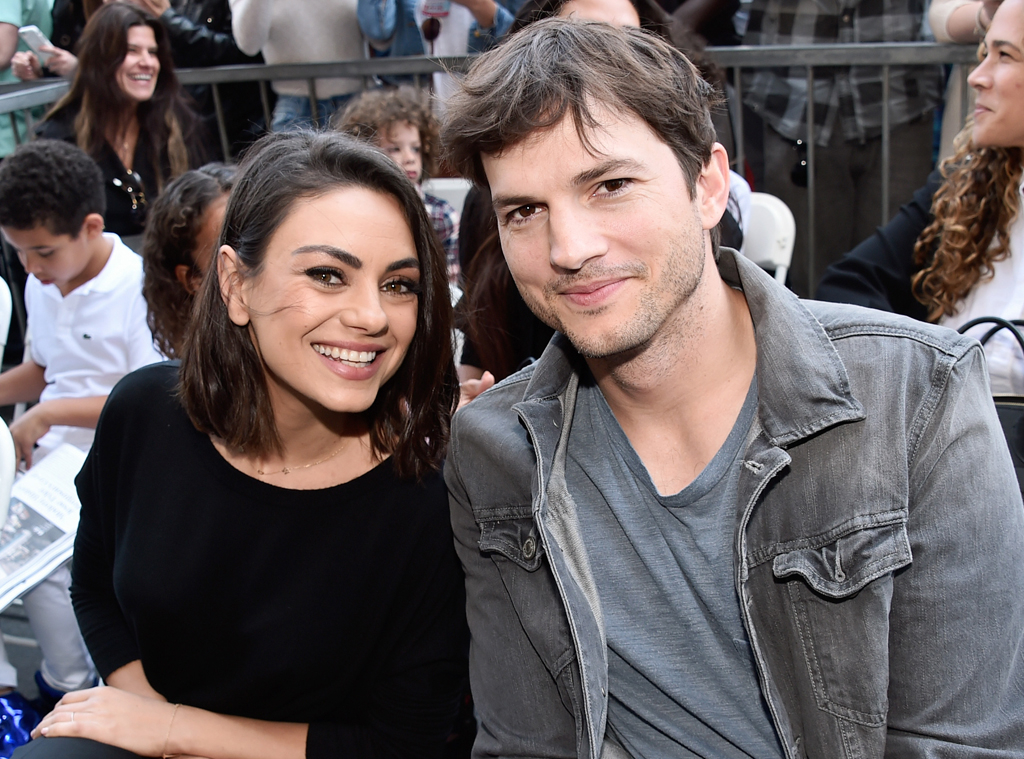 Mila Kunis does not recommend this “stupid” acting method.

During an Oct. 28 appearance on Hot Ones, the actress recalled how husband Ashton Kutcher ended up in the hospital while prepping to play Steve Jobs. While fact-checking her husband’s previous appearance on the show in 2019, Mila admitted Ashton wasn’t tell the full story about his pancreatitis scare.

“He’s downplaying it,” she said. “He was dumb. He also only ate grapes at one point. It’s so stupid”

Mila continued about the method acting mishap. “We ended up in the hospital, twice, with pancreatitis,” she noted. “So, fact check, yes, it was really dumb.”

In 2013, Ashton starred as the Apple founder in the film Jobs. Part of getting into the character was taking on Steve’s strict fruitarian diet.

After consuming mass amount of carrot juice, Ashton found himself suffering from extreme back pain.

“I ended up in the hospital on the maximum dose of dilaudid because my pancreas was crazy out of whack.”

He continued: “And then I’m getting freaked out, like ‘This is the ghost of Steve Jobs taking over my pancreas,’ and I’m freaking out and it turns out it was the carrot juice causing this crazy pancreatitis.”

The moral of the story, eat your veggies, but not too much. And watch Mila react to Ashton’s medical mishap above.