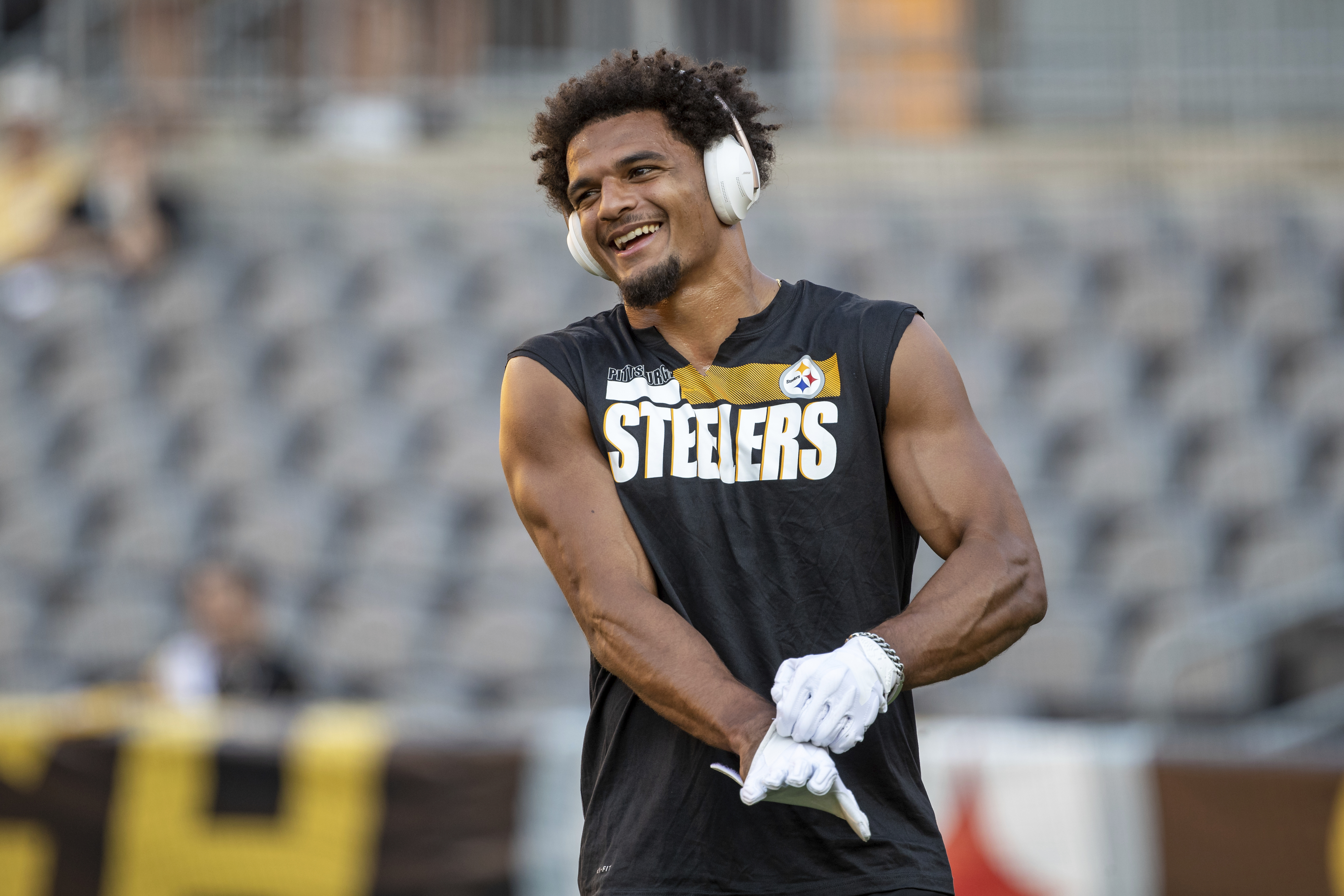 Pittsburgh Steelers fans surely kept an eye on the contract negotiations between the team and pass-rusher T.J. Watt before he agreed to an extension Thursday.

So did Steelers safety Minkah Fitzpatrick.

“I’m paying attention to it,” Fitzpatrick told reporters Thursday, before news of Watt’s extension broke. “I’m talking to him… getting a feel for the organization.”

Fitzpatrick, who is scheduled to become an unrestricted free agent following the 2022 campaign, said Pittsburgh has not approached him about a new deal.

Watt was set to be a free agent after this season, and Nick Shook of NFL.com noted his representatives ran into Pittsburgh’s tradition of avoiding including guaranteed money in deals beyond the first year.

Despite that roadblock, NFL Network’s Ian Rapoport reported the Steelers and Watt agreed to a four-year extension worth more than $112 million Thursday, including $80 million fully guaranteed.

It makes him the NFL’s highest-paid defender.

On Wednesday morning, Steelers quarterback Ben Roethlisberger implored the team to pay up for Watt:

“I think T.J. should get whatever the heck he wants. He’s arguably the best football player in the game right now, not just on defense, just in general. One of the reasons I took less money was for guys like him to get paid, and he needs to get paid. He deserves every penny that he wants and asks for. T.J. Watt is that guy that should get whatever he wants.”

Roethlisberger’s decision to reduce his salary by $5 million in March opened up approximately $15 million in cap space for the upcoming campaign.

Watt’s record-setting deal isn’t surprising given his overall ability. He was a three-time Pro Bowler and two-time All-Pro in his first four seasons, and he led the NFL with 15 sacks last year.

Fitzpatrick is on a similar trajectory as a two-time Pro Bowler and two-time All-Pro in his first three seasons. He finished the 2020 season with 79 tackles, four interceptions, 11 passes defended, one forced fumble and one fumble recovery.

Watt landed his new deal in Pittsburgh on Thursday. Perhaps it will be Fitzpatrick’s turn next.