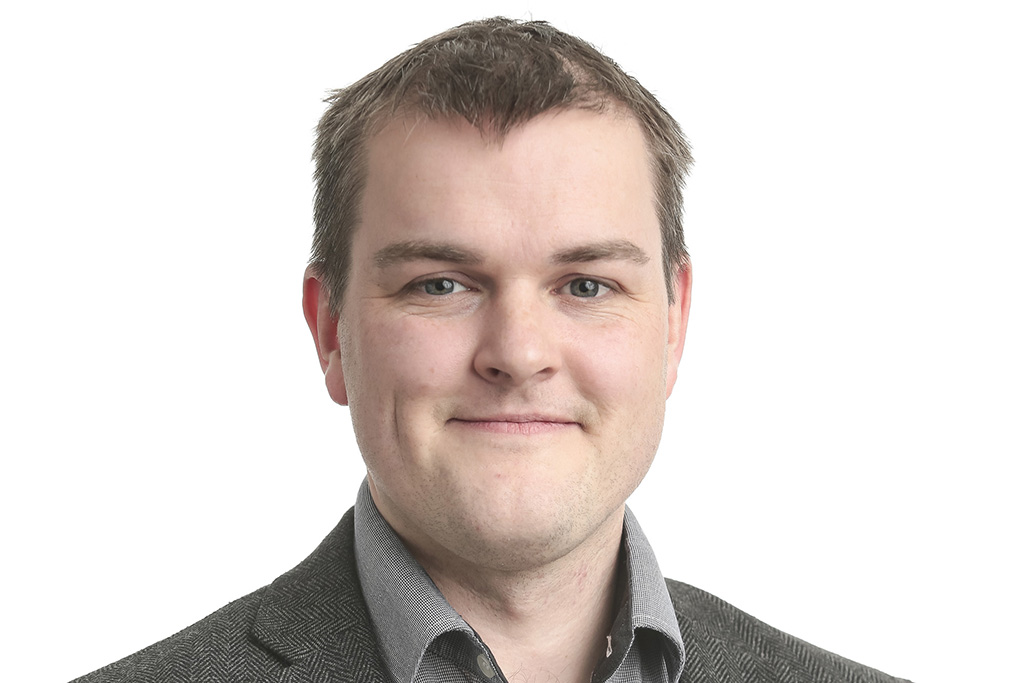 It’s perhaps surprising to reflect that it was only in 2019 that the UK committed to its now well-documented 2050 net-zero target. However, in just three-and-a-half years, the world has changed dramatically – reinforcing the need for action and, in many cases, prompting updates to government policy.

It’s against this backdrop that the government last week published Chris Skidmore MP’s independent review of its net-zero strategy, which it commissioned in 2022. The Mission Zero review is set to inform the government’s revised strategy from March onwards and makes nearly 130 recommendations on how the UK can use decarbonisation as an opportunity to kick-start what has been a stubbornly low growth economy for some time.

But most important among the review’s findings is the argument that the benefit of investing in net-zero today far outweighs the cost – a view that Scape has long held and advocated for. Given the additional targets set by local authorities and the evolving demands of investors, net-zero needs to be at the core of the construction industry’s thinking and we’ve seen some fantastic examples of how it can be achieved both in theory and in practice.

However, we cannot discount that the country is going through a sustained period of economic uncertainty. And, with inflation reducing public- and private-sector budgets in real terms, it’s understandable that the will to pursue the most sustainable standards is being tested. Indeed, the nature and length of parliamentary terms does not lend itself to the long-term financial outlook needed to ensure we make rapid progress on net-zero.

Thankfully, the Mission Zero review reinforces the message that change must be driven and enforced by Westminster, with the hope that the updated strategy promotes a cross-parliamentary approach that sets out a clear and actionable plan for now and the future.

Thinking about the more immediate future, it was good to see the review recommend the introduction of net-zero testing and highlight the need for clarity on when local areas can expect national standards to be introduced. Last year, Scape created the first procurement and delivery vehicle for public-sector construction projects – both new-build and retrofit – to meet the Net Zero Public Building Standard set in Scotland. But there needs to be nationwide adoption of a similar standard, with local authorities given a timeline and the powers to adopt and enforce it effectively.

The commitment to create at least one trailblazing net-zero city, local authority and community by 2030 is also one of the positive recommendations set out in the review. Success breeds success but innovative and inspiring projects currently tend to operate in isolation. By delivering much broader pilot schemes, the government can help encourage greater ambition in towns and city regions, and provide a pathway for others to follow.

Of course, as an industry we need to help facilitate the delivery of these programmes. Notably, the review calls for the development of a new public procurement plan focused on low-carbon construction and low-carbon materials. I would argue that we are already heading in this direction thanks to the priorities set out in the government’s Construction Playbook, which have been adopted by a range of gold-standard framework providers and top-tier contractors.

However, it’s clear that universal best practice will remain a long way off without the introduction of greater regulatory levers. In particular, the impending Procurement Bill, which could make the delivery of net-zero assets close to mandatory for procuring authorities. Regulation for substantially higher standards through building regulations must also follow – the ‘Part Z’ proposal, which addresses the assessment of whole-life carbon in projects and embodied carbon in building materials, was discussed as a private member’s bill before Christmas and must surely form part of the next parliamentary programme of legislation if we are to transform at the required speed.

All eyes now turn to the government’s revised strategy, which is just a few weeks away. If it follows Mission Zero’s recommendations, it will reduce some of the uncertainty caused by policy regularly evolving in response to events like COVID-19 and the war in Ukraine. The construction industry has acted as a flag bearer for net-zero in the interim and it will be those contractors that are prepared to support the new roadmap that will be best placed to thrive in the future.