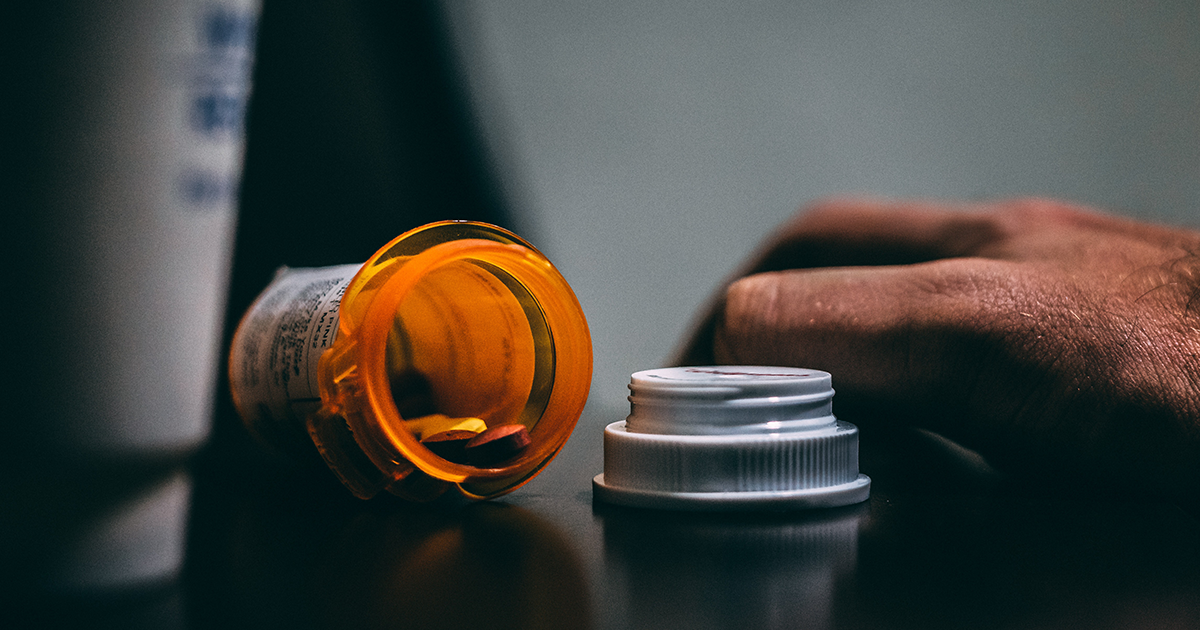 Every state but Missouri has operated a statewide prescription drug monitoring program for years. Now, the Show-Me state has come around to see the value of more advanced tracking controlled substances among registered providers.

Bamboo Health, which develops technologies for behavioral health and substance use disorders, says it will transition the existing Saint Louis County PDMP, which covers about 85% of the state, to a new statewide PDMP – without a complicated data migration process.

The state of Missouri will pay $1.4 million to operate Missouri’s new statewide PDMP, which will absorb the county’s data, according to a report in the St. Louis Post-Dispatch.

Bamboo advertises that its platforms provide prescribers, dispensers and governments with real-time and regulatory-compliant PDMP data.

The county established its own program when the state was stalled in political deadlock, and 75 local jurisdictions agreed to participate, according to the story.

Despite the number of opioid prescriptions falling, like others, the hard-hit state saw overdoses increase with a nationwide epidemic.

The state’s drug overdose dashboard indicates that non-heroin opioids, which include fentanyl, a substance rarely tested for in the emergency room, were responsible for the largest share of opioid overdose deaths across all age groups in 2021.

In July, Dean Linneman, hired as the executive director of Missouri’s PDMP in April 2022, told local Fox4 that “Every opportunity we have to lower the number of pills in circulation is an opportunity to save a life.”

Missouri received $25.3 million of a total $1.5 billion in federal opioid grants to all states and territories announced in September.

Privacy concerns and gun ownership have delayed the state of Missouri from moving forward with prescription drug monitoring.

However, in 2020, it was one of three states with the highest gun death rates and a number of national and state-specific studies have linked substance abuse with suicide and gun death by suicide.

While more data is needed to prove that mandated PDMP compliance programs decrease opioid prescription diversion and doctor shopping, new data from the Office of the National Coordinator for Health Information Technology shows the needle is moving on drug monitoring program efficacy.

ONC’s analysts said that PDMP use was steady between 2019 and 2021, with 78% of physician prescribers indicating they checked their state’s PDMP prior to prescribing controlled substances to patients for the first time.

“There will be no law enforcement, there will be not even licensing boards in the state of Missouri that will not have access to that information,” Linneman told Fox4 in July.

“Even the state, will not really have access to the patient-level information,” he said.

CSRI, eHealth Exchange partner up for TEFCA
2023 NBA trade deadline buyer’s guide: What each contender needs, how they’ll get it, and what they’ll give up