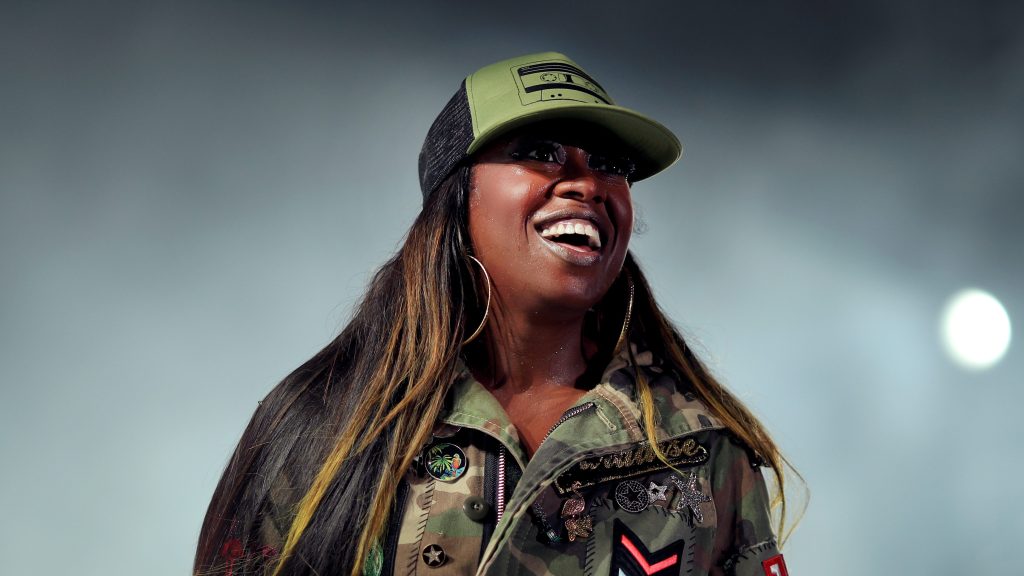 The innovative, revolutionary, and creative powerhouse we know and love as Missy Elliott is finally receiving her own star on the Hollywood Walk of Fame.

The unveiling ceremony is set to take place on Nov. 8 at 11:30 a.m. PT and will be presented by Ciara, Lizzo, and Elliott’s manager, Mona Scott-Young.

Hollywood Walk of Fame producer Ana Martinez expressed in the official announcement, “Missy Elliott has broken through the barriers of the male-dominated Hip Hop world, and music industry as a whole, as she has led the way for many women who have followed in her footsteps. She continues to break barriers year after year, and we’re thrilled to be able to honor her on the Walk of Fame.”

As an avid social media user, Elliott shared that she is “so humbly grateful” and she absolutely deserves all of her flowers.

The Supa Dupa Fly singer’s star will be located at 6200 Hollywood Boulevard in front of the new Amoeba Records store. The five-time Grammy-winning songwriter, singer, and producer will receive the 2708th star with her honor being dedicated in the Recording category.

Elliott is the first female Hip-Hop artist to be inducted into the Songwriters Hall of Fame and is the first to receive an honorary doctorate from Berklee College of Music.

Watch her speech from the 2019 commencement below.