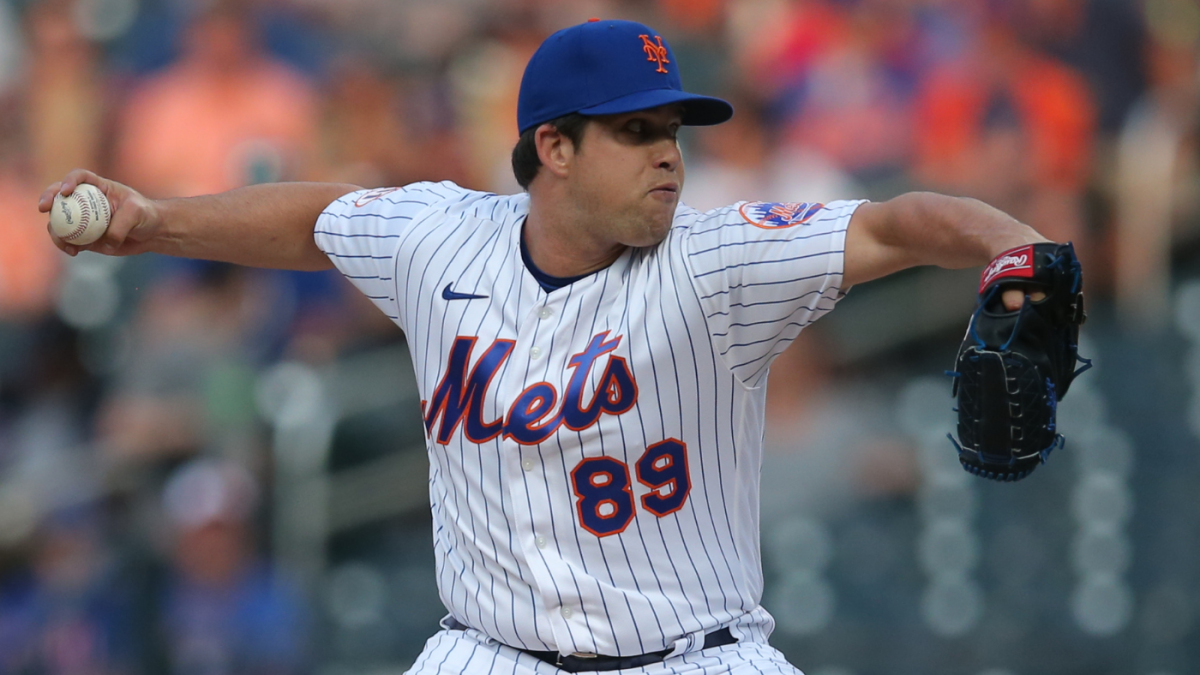 Welcome to the MLB Star Power Index — a weekly undertaking that determines with awful authority which players are dominating the current zeitgeist of the sport, at least according to the narrow perceptions of this miserable scribe. While one’s presence on this list is often celebratory in nature, it can also be for purposes of lamentation or ridicule. The players listed are in no particular order, just like the phone book.

What a gooby nerd. All people and especially athletes should devote their leisure time to vigorous, mettle-testing pursuits like grappling with endangered species that have fangs and talons or doing power cleans while zip-lining into a controlled burn. Instead, this guy is conducting himself through life in some kind of poindexter tunic that references something completely unknown to this writer. Can’t be cool whatever it is. Haha.

Look, this sinewy, lionhearted scribe, who spends his down time indulging only in that which can be characterized as “macho in the utmost,” has no idea what that shirt means. “Mordor”? No idea over here.

Pshaw. Imagine having any clue that Mordor — wreathed by the mountain ranges Ered Lithui and Ephel Duath — is the realm of Sauron and the locus of his remorseless quest for the One Ring. Try to fathom being familiar with things like the tower of Barad-dûr — located north of the Plateau of Gorgoroth — and that the giant spider Shelob, bloodthirsty scion of Ungoliant, stands sentry at Cirith Ungol.

Who would know about such things as, say, how Mordor was formed at the cruel behest of Morgoth, the rogue Valar and paterfamilias of all that is wicked and ignoble across Arda, including Middle-Earth? Who could possibly devote swaths of one’s finite lifespan to the mastery of arcana such as the fatal hubris of Isuldur at the rim of Mount Doom and how his foolish desire to harness the powers of the One Ring abetted the rise of the Dark Lord during the Third Age, starting at Dol Guldur in Mirkwood? Or to the determinative sequence of engagements beginning with the siege of Minas Tirith and continuing through the Battle of the Pelennor Fields — which occasioned the falls of both the Witch-King of Angmar and Theoden — to the Battle of the Black Gate? Who indeed. Robert Stock, that’s who. Certainly not the person typing these words.

What a waste of time to go mining for the knowledge that the Easterlings of Rhûn were allied with Sauron, which would complicate any assault on Mordor and Mount Doom from the east. What folly to bother forming the deeply held belief that Gwaihir, lord of the great eagles, should have played a more considerable role in all of it.

Believe this scribe when he says he’s certainly not the type to fill old notebooks with renderings of Fangorn or to take a walk for the sole purpose of pondering what would’ve happened if Tom Bombadil had he been the ring-bearer or seek permission to spray paint the live oak out back so that it resembles the White Tree of Gondor or dress up as each member of the Nazgûl for nine consecutive Halloweens or ask for a replica of Thranduil’s sword in advance of an equal number of Christmases or even deep into adulthood conduct informal feasibility studies into hobbit-hole construction and habitation. “Sam Gamgee was wise to stay in the Shire and wait until his golden years to sail from the Grey Havens to the Undying Lands. What’s the hurry,” says someone else irrationally invested in a fictional universe — certainly not this person.

Only a big, huge, large nerd like Robert Stock and his miserable Mordor shirt — lol he’s probably even aware that Mordor in the later years was largely populated by Uruk-hai and that Black Speech had been spoken there since the Second Age — is into all that stuff. You may take “that stuff” to mean useless esoterica like, I dunno, whether pipeweed is a genuine intoxicant and why Gil-galad was the most honorable of immortals and why Sméagol-Gollum should be regarded as being among the full complement of story protagonists (albeit ironically so at times) and why it’s not fair that ents don’t exist.

Anyway, time to do some deadlifts while smoking really cool cigarettes at a rock and or roll concert. Definitely not thinking about riding the loyal steed Shadowfax, distant progeny of Felaróf lord of all the Mearas wild horses, while surrounded by elves like Robert Stock probably is.