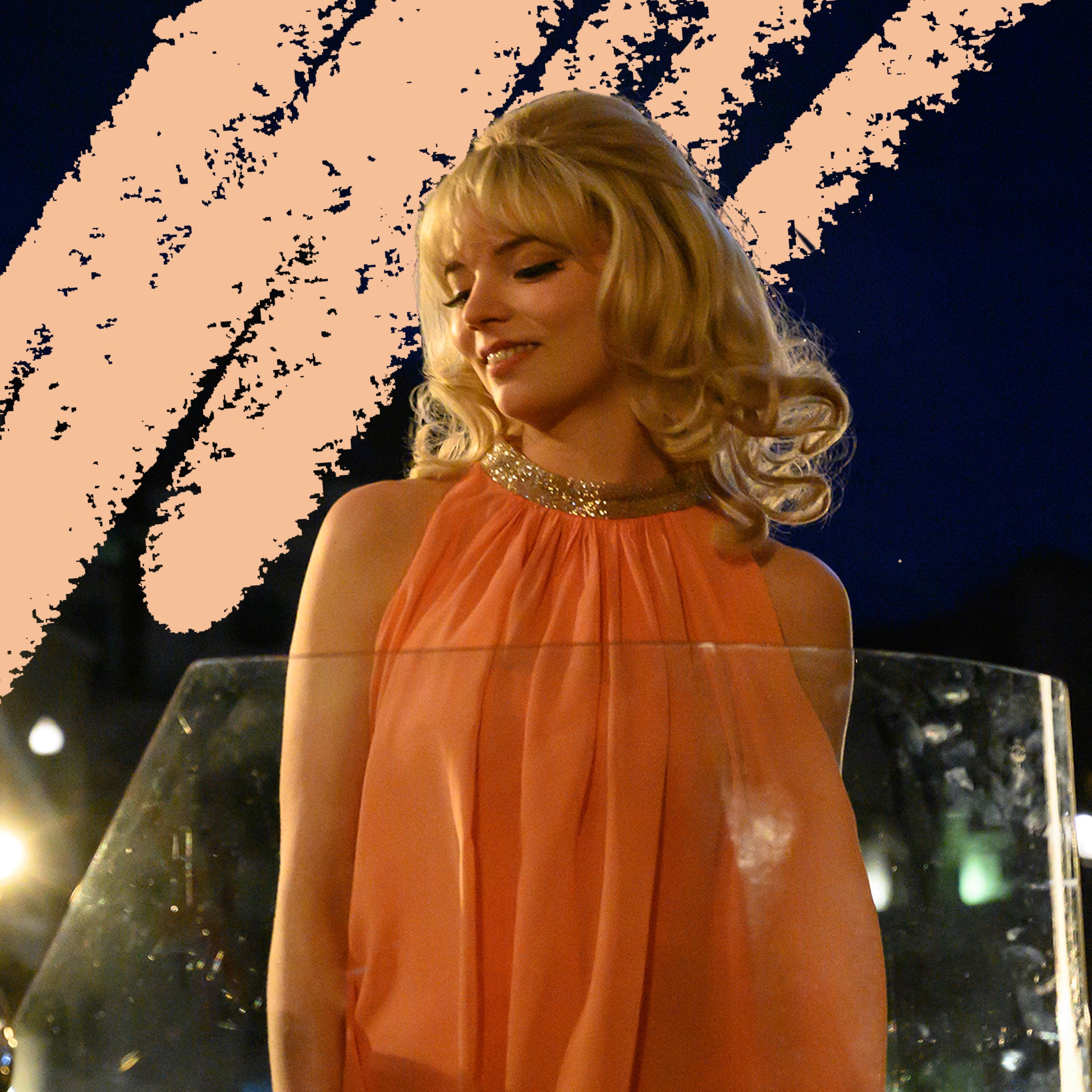 If there’s one hair trend we’re seeing pop up time and time again in 2021, it’s the modern beehive. While we undoubtedly have Amy Winehouse to thank for the ’60s beehive resurgence of the ’00s, this year the retro hairstyle has been seen on countless Fashion Week catwalks (think the likes of Moschino, Christian Cowan, and Batsheva), on various awards-season red carpets, and more recently on Anya Taylor-Joy who stars in Edgar Wright’s upcoming psychological horror film, Last Night in Soho.

Taylor-Joy’s blonde beehive hairstyle, featuring a blunt fringe and soft waves, makes sense—the new film is set in the Swinging Sixties, and the actor plays wannabe singer Sandy. The official description reads, “A young girl, passionate about fashion design, is mysteriously able to enter the 1960s where she encounters her idol, a dazzling wannabe singer. But 1960s London is not what it seems, and time seems to fall apart with shady consequences.” Last Night in Soho recently premiered at the Venice Film Festival, and will be released in cinemas on Friday, October 29.

We first saw the style making a welcome comeback at the Brit Awards in May, when Dua Lipa wore dark hair pulled back into a high voluminous bun with long strands framing her face. Then, at the BAFTA TV Awards in June, Aimee Lou Wood’s chic up-do served all the modern beehive drama.

The 26-year-old Sex Education star, who picked up the award for best female performance in a comedy, wore a flowing floral dress with statement collar by Miu Miu, her signature winged eyeliner, and her hair in a subtle beehive with face-framing bangs.