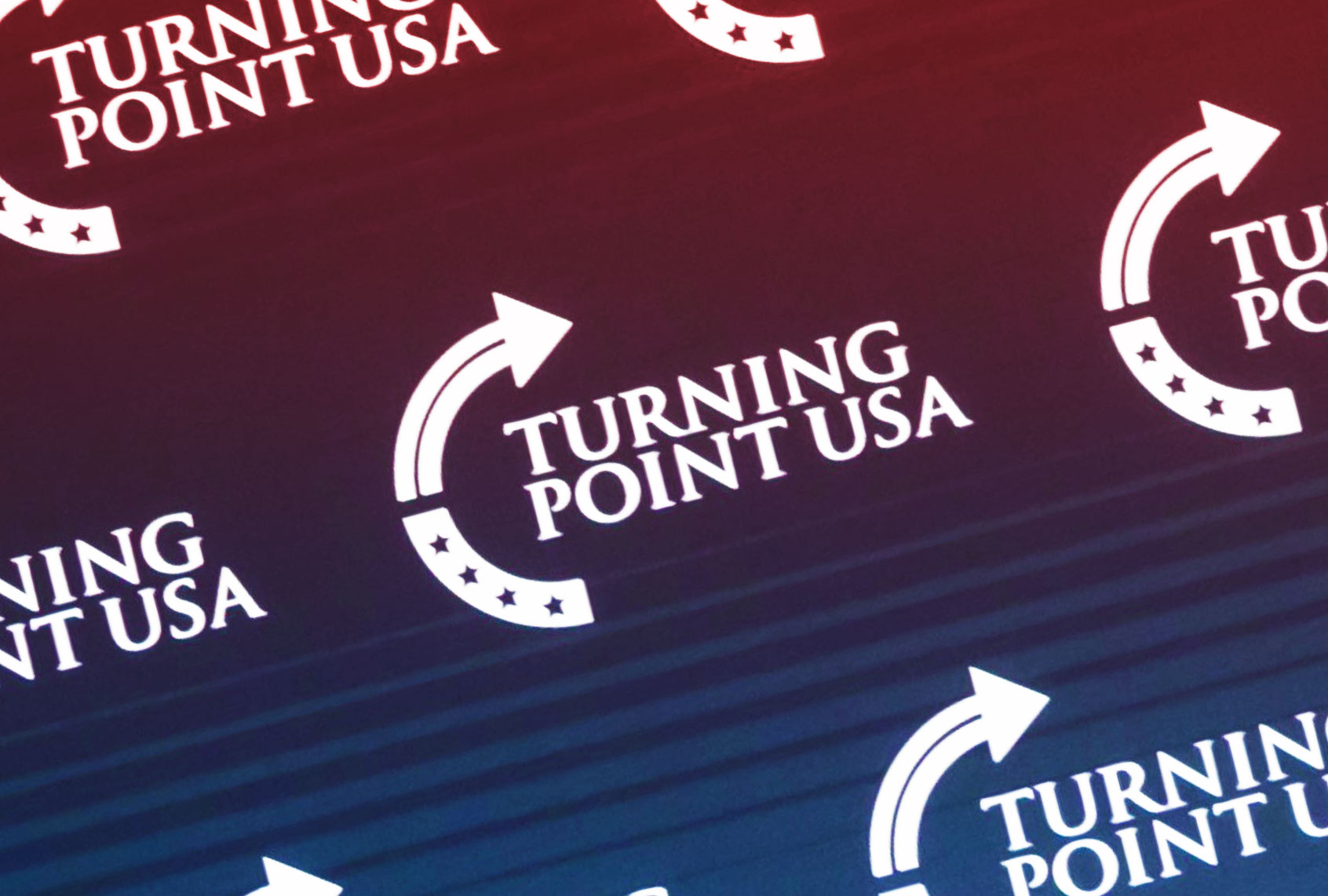 Jonathan Lee Riches, a convicted felon known for filing absurd and frivolous lawsuits while serving a 10-year sentence for fraud and conspiracy, now spends his time leading right-wing harassment campaigns and posing as the uncle of a mass shooter. He attended the TPUSA gathering, which concluded on Tuesday.

Both the female attendee and a friend, who also attended the conference, said that over the course of the weekend, the 44-year-old Riches had approached female conference-goers in what struck them as an inappropriate manner. Riches further recorded video of himself walking around the event and photographing other attendees, in addition to being seen at a late-night after-party where Project Veritas founder James O’Keefe danced the night away.

Reached for comment by Salon, TPUSA spokesperson Andrew Kolvet declined to comment on Riches’ continued presence in the wake of Brandi Love’s expulsion.

There was more drama at the TPUSA conference as well. Salon has learned that Matt Tito, a Republican congressional candidate in Florida, was kicked out of the gathering on Sunday morning. This may be because of Anna Paulina Luna, another Republican running for the open seat in Florida’s 13th district, who recently claimed in court documents that Tito played a role in an alleged murder plot meant to “take her out,” according to The New York Post. Luna is a former TPUSA employee, and was also present at the weekend conference, even interviewing Donald Trump Jr. at one point.

Another candidate accused by Luna, William Braddock, recently told The Tampa Bay Times, “This woman is off her rocker and she does not need to be representing anyone.”

In a call with Salon on Monday night, Tito characterized Luna’s allegation as a “total political hit job,” while claiming that Luna had used her influence with TPUSA to get him tossed from the youth summit, even though TPUSA events director Lauren Toncich had given him and several associates free tickets.

Luna’s campaign did not respond to an email inquiry from Salon.

“Five security guards come up, and they surround me, and they are like, ‘You are going to have to leave, sir,'” Tito said. “Instead of coming to me and finding out the facts, they just kicked me out! ‘Cause it’s easier to kick out Matt Tito, who they don’t know, than deal with crazy Luna.”

Kolvet, the TPUSA spokesperson, declined to comment on this situation as well.