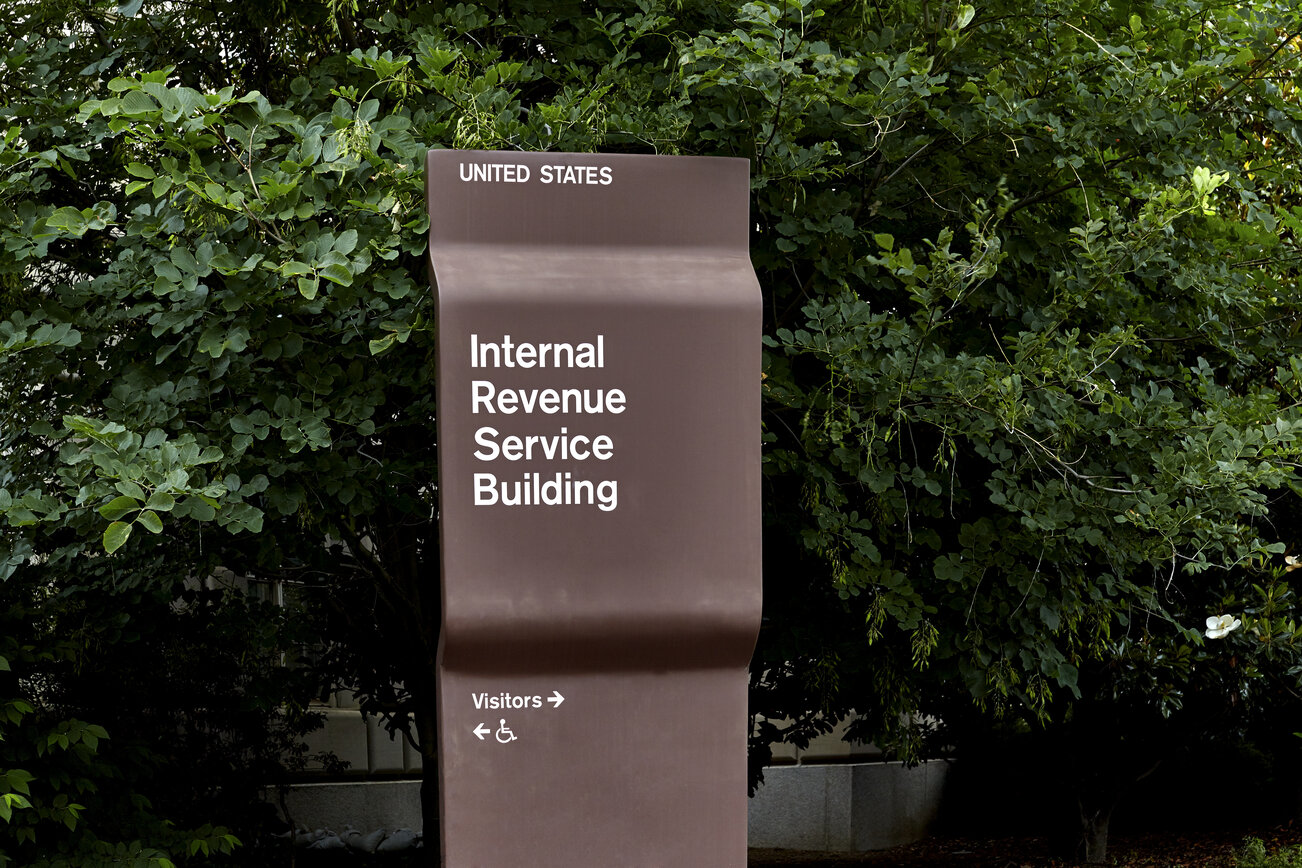 New stimulus checks were among the signature elements of the March legislation President Biden signed, a $1.9 trillion bill known unofficially as the “American Rescue Plan.” But as we’ve stressed across multiple posts, there’s so much more included in this consequential law that will affect the lives of millions of people. Not just more stimulus checks, but also an expanded child tax credit. Plus, a provision that’s caused the IRS to start sending out some surprise refunds to a few million Americans. Specifically, unemployment tax refunds.

Here’s what’s going on. Normally, when a person draws unemployment benefits, the IRS counts that as taxable income the following year. However, the American Rescue Plan also included a provision that excluded a portion of peoples’ unemployment income from last year for taxation purposes. That’s obviously good news … unless you filed your taxes early this year. Early, as in, before the legislation from March with this provision took effect.

Not to worry, though. If you fall into this bucket, you shouldn’t have to do anything to correct the problem (the problem being, again, that you would have paid taxes on some of your unemployment income which the stimulus law excluded). The IRS has started recalculating the affected tax filings. And it’s sending out refunds, where appropriate.

The IRS says that “taxpayers will generally receive letters from the IRS within 30 days of the adjustment, informing them of what kind of adjustment was made (such as refund, payment of IRS debt payment or payment offset for other authorized debts) and the amount of the adjustment.”

What else to know

As we noted, the IRS has already started sending out unemployment tax refunds because of the provision in the stimulus law. A few days ago, in fact, the tax agency said it sent out about 4 million refunds.

The IRS actually identified about 4.6 million taxpayers, and set about adjusting their tax returns. After doing so, 4 million filers were due a refund. The refund average, according to the tax agency, was $1,265 in this round. And, that being an average, means some people received more, and some people got less. Some people also did not get a refund at all as a result of the recalculation.

Note: The IRS hasn’t said yet when we can expect the next batch of refunds. However, the IRS says it does plan to send out more of these refunds “throughout the summer.” Also, July 16 was the first date that paper check versions of the unemployment tax refunds from this last round were mailed out. So some of those may still need another day or so to arrive in the mail.