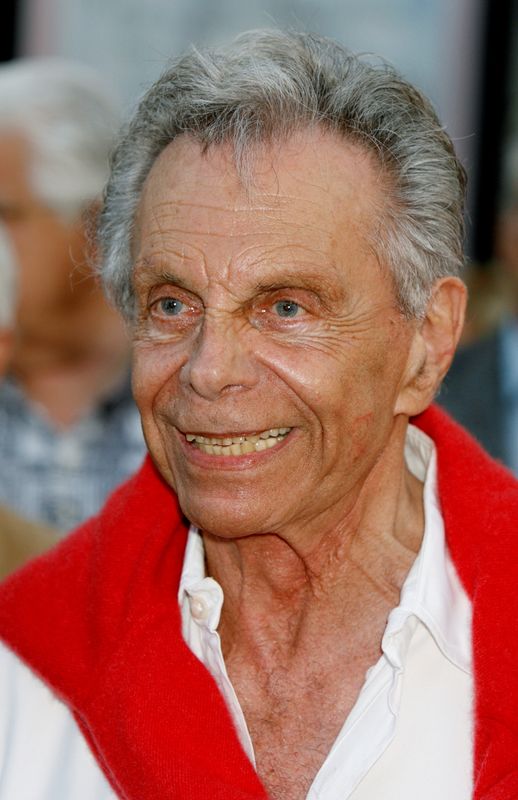 (Reuters) – Mort Sahl pulled on a V-neck sweater and carried a newspaper when he took to the stage to shape political satire. His highly improvised act had an influence on several generations of comedians who followed.

Here are some observations from the comedian, who according to media reports has died https://www.reuters.com/world/us/us-comedian-mort-sahl-dead-age-94-new-york-times-2021-10-26 at the age of 94:

* “I’ve arranged with my executor to be buried in Chicago. Because when I die, I want to still remain active politically.”

* “A conservative is someone who believes in reform. But not now.”

* “I’m for capital punishment. You’ve got to execute people. How else are they going to learn?”

* “Obama says his recreation consists of reading the Constitution… looking for a loophole.”

* “We all know that America is the worst country in the world, except for all the others.”

* “I have never been part of a group large enough to be called a minority.”

* “Those who learn nothing from history are condemned to rewrite it.”

* “I don’t believe in good people and bad people. I believe in the better parts of people.”