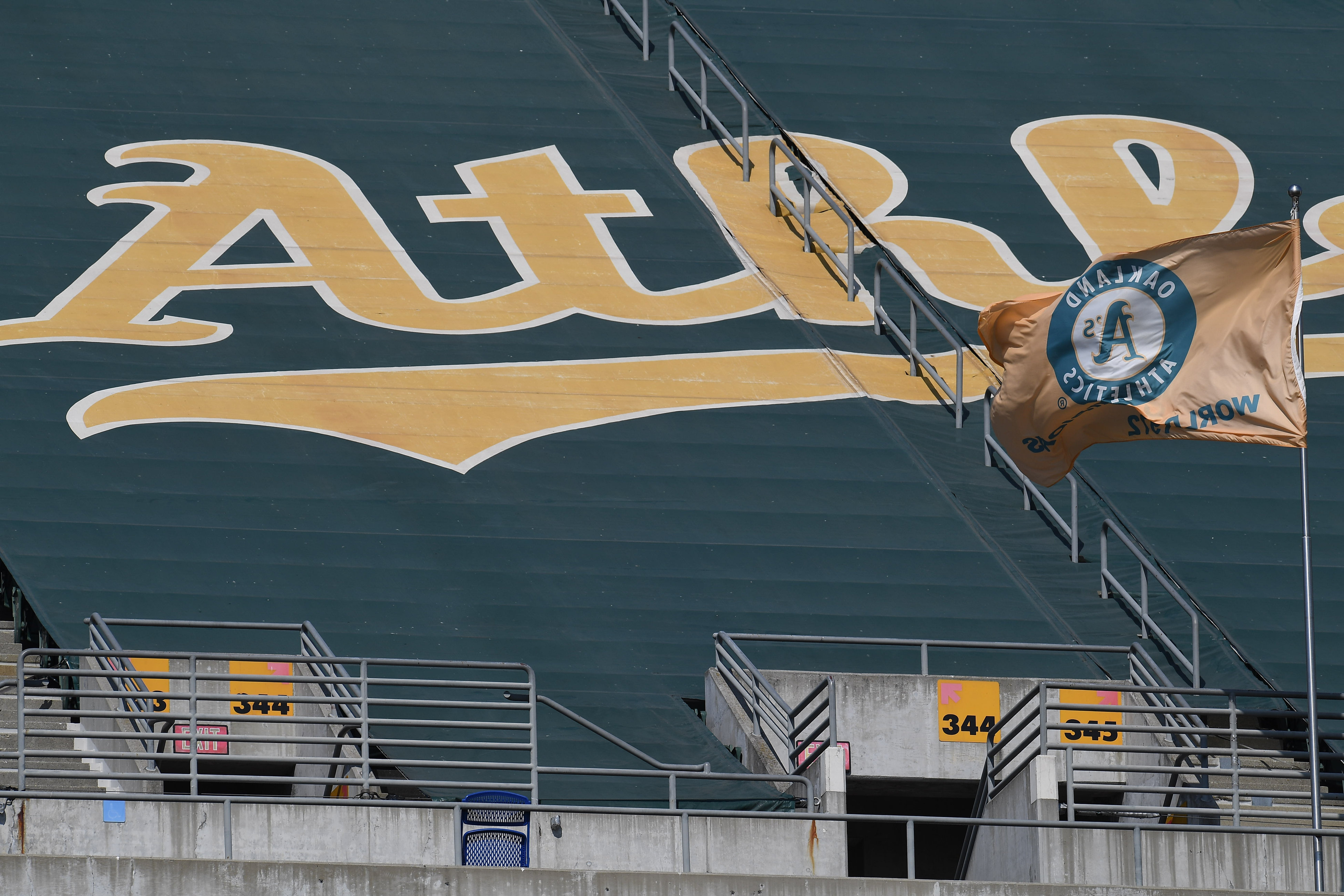 Extended homestands are reportedly costing players on the Stockton Ports more money than they are bringing in on their bimonthly paychecks.

According to Alex Shultz of SF Gate, players on the Single-A affiliate of the Oakland Athletics pay more in team hotel charges during two-week stretches than they bring in on those paychecks due to a number of circumstances.

While the organization covers hotel fees when the team is on the road and provides per-diem money for food, that does not happen for home games. While many minor league players typically rely on the generosity of host families to help alleviate the housing concerns, Stockton players have not been given that option this year because of the COVID-19 pandemic.

Instead, the Athletics offered a slightly discounted rate at the University Plaza Waterfront Hotel in Stockton.

That has been where most players stay because of how expensive or difficult it is to rent an apartment for just the summer. So longer homestands mean lost money even though, as Schultz pointed out, Forbes values Athletics owner John Fisher as worth more than $3 billion.

“The cost of housing has been a significant issue for players in almost every single MLB organization this year,” executive director of MiLB Advocates Harry Marino said. “We’ve heard from more than a few players who are taking home less than $100 for a two-week pay period once they subtract the cost of housing from their paycheck. But this situation—where players literally lost money on housing alone—takes the minor league housing crisis to an extreme. It is unacceptable and needs to be addressed.”

In June, the Twitter account Advocates for Minor Leaguers noted some members of the Bowie Baysox thought about sleeping in their cars to avoid similar concerns:

(1/3) We’ve just been told that multiple players on the Bowie Baysox are considering sleeping in their cars beginning tomorrow night. The Baysox are the Double-A affiliate of the Baltimore Orioles.

The Baysox are the Double-A affiliate of the Baltimore Orioles.

This also isn’t the first concern arising from the Athletics organization, as the same account highlighted some of the lackluster meals provided to players:

Players in the Oakland A’s organization shared these photos of their recent post-game meals.

No employer would serve these meals to employees they care about. Why are the A’s serving them to their future Major Leaguers? pic.twitter.com/cIFqiPg6iX

The working conditions for minor leaguers has been a concern for some time at this point, and Major League Baseball and its players association may have the opportunity to address it after the current collective bargaining agreement expires prior to the 2022 campaign.