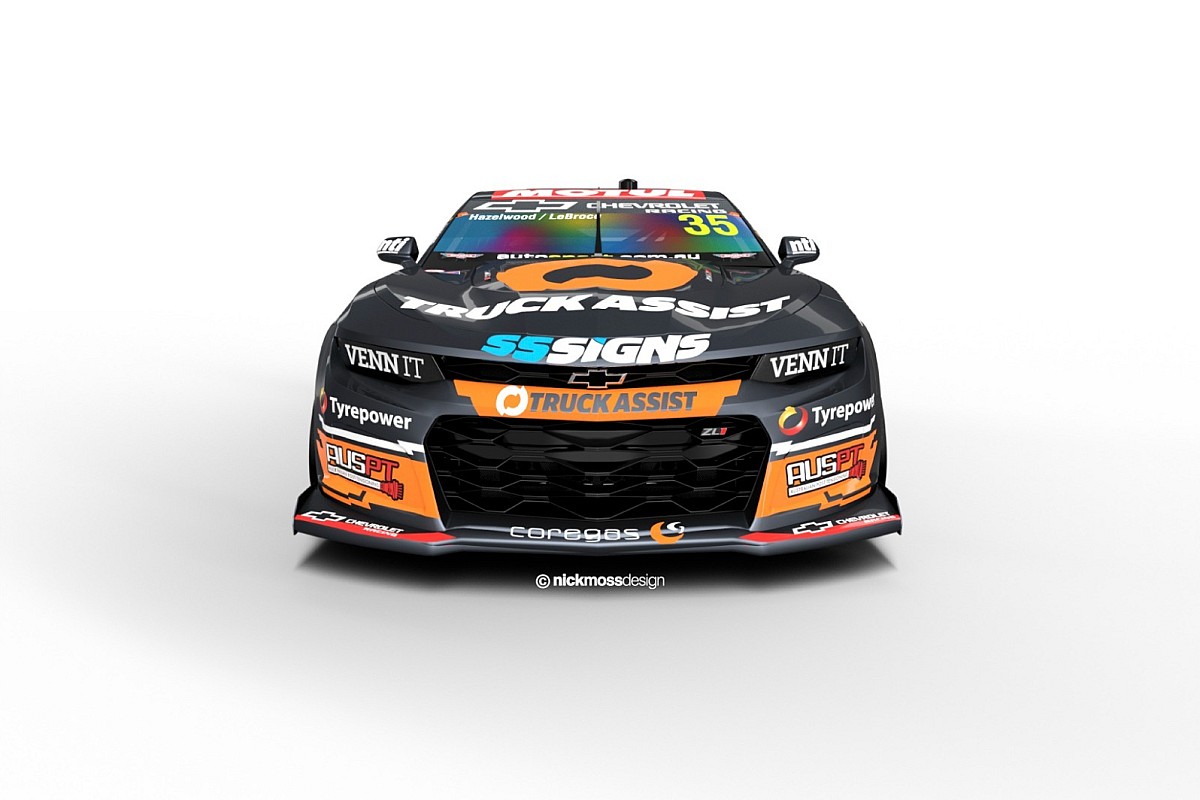 The squad was known to be looking at switching from Holden/GM to Ford as part of the transition to the Gen3 rules, a move that would have seen Ford and the Stone family reunited.

Matt’s father Jim Stone was a co-owner of the Stone Brothers Racing squad that enjoyed success with the Blue Oval from the late 1990s until the early 2010s.

However the door was officially closed on the reunion last week when, as part of the Walkinshaw Andretti United announcement, Ford emphatically confirmed that it will only support five teams next season – WAU, Dick Johnson Racing, Grove Racing, Tickford Racing and the Blanchard Racing Team.

Ford also confirmed to Motorsport.com that there won’t be scope for additional teams to run Mustangs without factory support.

MSR has responded to the Ford news by pledging its allegiance to GM and confirming it will have support from Chevrolet Racing, GM’s new Aussie racing arm.

According to team owner Matt Stone it was his team’s own decision to stick with GM hardware and not run Mustangs in 2023.

“There were many factors that had to be weighed up just like any major decision in any business,” said Stone.

“MSR is not in Supercars to just make up the numbers as we have shown with our continuous improvement and results. We are here to win, and the quality of our key partnerships is key to achieving that goal.

“Being a race team, the overall performance of the car was of course at the top of our list, and we have no doubt that the Chevrolet Racing Camaro will be an excellent package that we can win races with.

“We are also impressed with the leadership and support at [GM homologation team] Triple Eight, which is something Ford doesn’t offer.

“The most difficult part of this decision was knowing that we have a lot of fans that wanted to see the Stone family back racing with Ford.

“We did speak with both GM and Ford about this decision for over a year and we thank them both for the time and effort that went into those discussions but in the end, it was clear to us that the team at GM and Chevrolet Racing were more aligned with our goals and us with their goals, which is key to any relationship.”

“We’re excited that Matt Stone Racing is onboard with the Chevrolet Racing Camaro for Gen3,” he said.

“Matt and the MSR team have shown a great commitment to the GM product at all levels of the competition, and we’re enthused to be working with them as we enter this next exciting era.”

The announcement also confirms that MSR has ordered three Gen3-spec Camaros, two of which will be raced by drivers Todd Hazelwood and Jack Le Brocq next season.

The team has publicly stated its intention to expand to more cars in the past and was turned down by Supercars for a third entry for this season.