Museum of Mechanics: Lockpicking tours the legacy of virtual locks 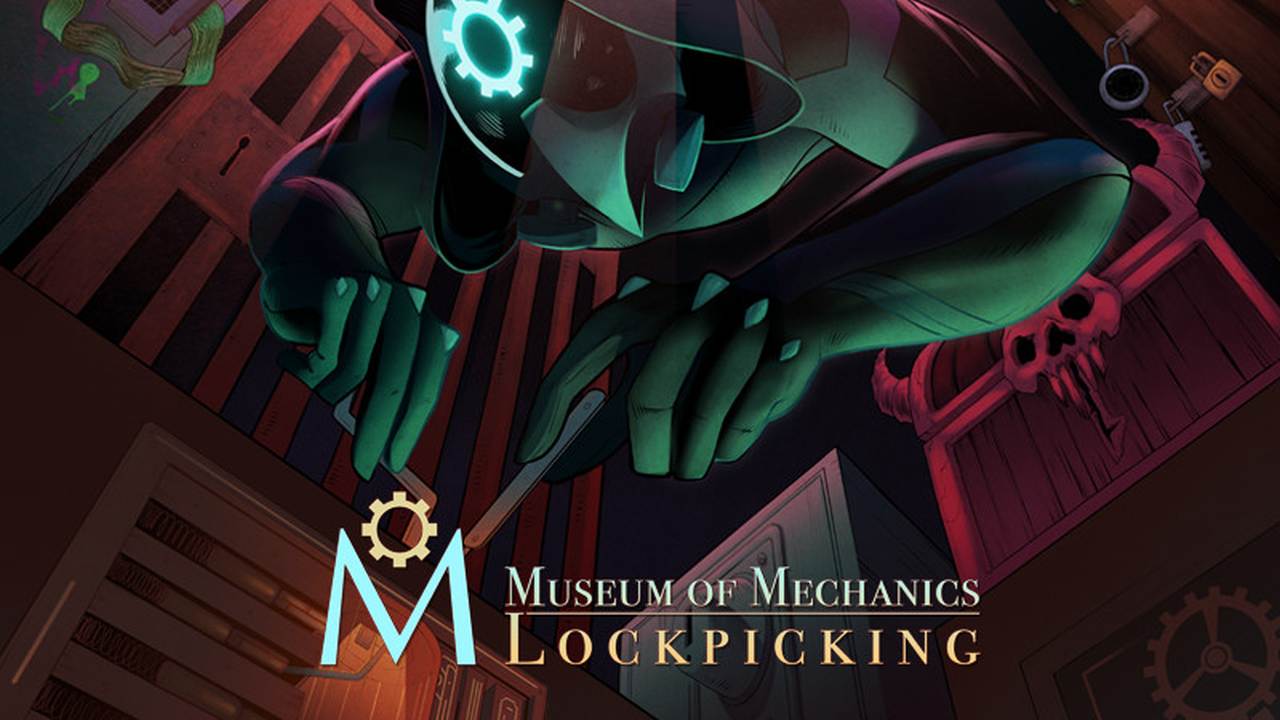 See the breadth of breaking and entering in video games

Video games have tackled certain mechanics in wildly different ways over the years. From the jump and run to archery, flight, and dialogue choices, studios all put their own spin on the world. And with the Museum of Mechanics: Lockpicking, Dim Bulb Games explores the vast legacy of breaking into places NPCs don’t want you to be.

The Museum of Mechanics: Lockpicking is essentially a virtual exhibit, housing basic simulations of different lockpicking minigames across the years. It’s out on Steam today (with a launch discount). One plaque, at the beginning of the exhibit, remarks that this is intended for game developers seeking a deeper understanding of how others have tackled the lockpicking problem. 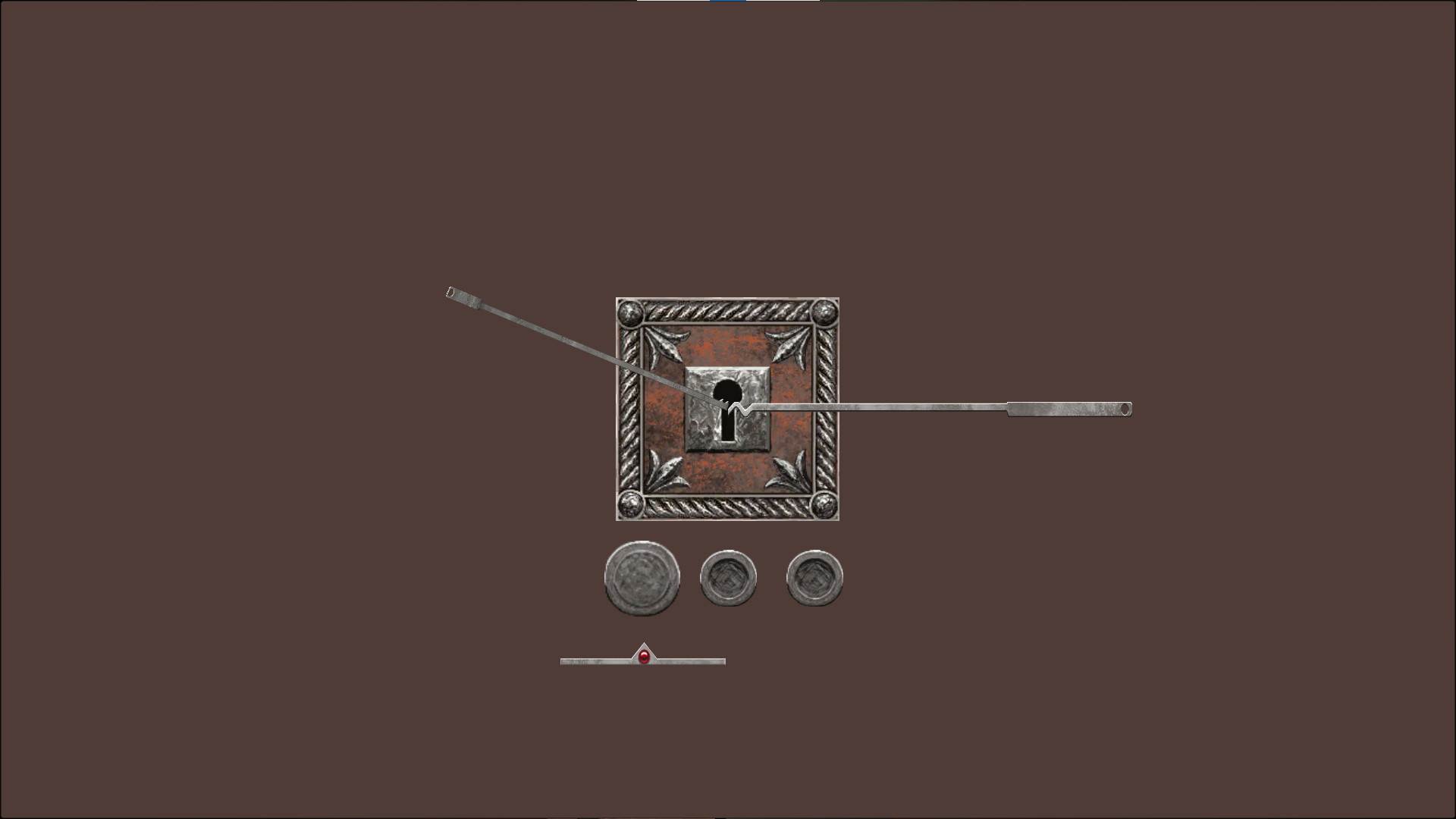 The result, though, is a fascinating look at exactly that: how do you make picking a lock engaging? What makes some work, and others not work as well? How can picking a lock feel right for your world?

It wouldn’t make much sense for The Elder Scrolls V: Skyrim to have the same lockpicking game as Mass Effect, for example. And where rolling a die works for tabletop games like Dungeons & Dragons, more action-oriented games might opt for a sort-of Simon Says approach. 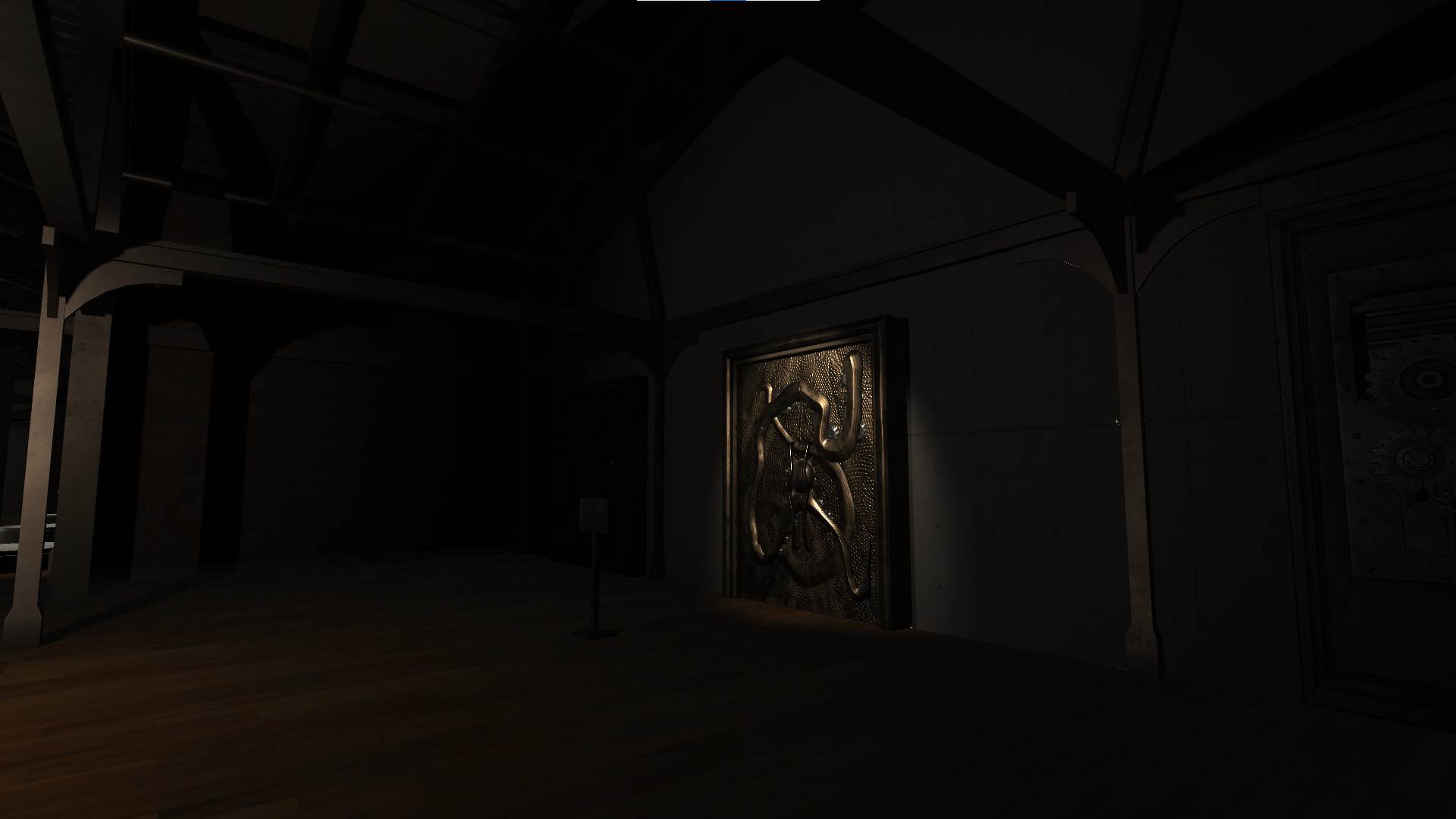 It’s a really cool project that collects a host of approaches, along with some history and analysis of each style exhibited, all into one virtual space. And that’s the added benefit: you’re not just reading about these, but playing them out at your leisure. A nice, game-y inclusion is “The Door.” It’s a challenge that pits you against lockpicking minigames in succession, like the mountain challenge in The Witness.

If any of this sounds interesting, you can pick up Museum of Mechanics: Lockpicking on Steam or Itch.