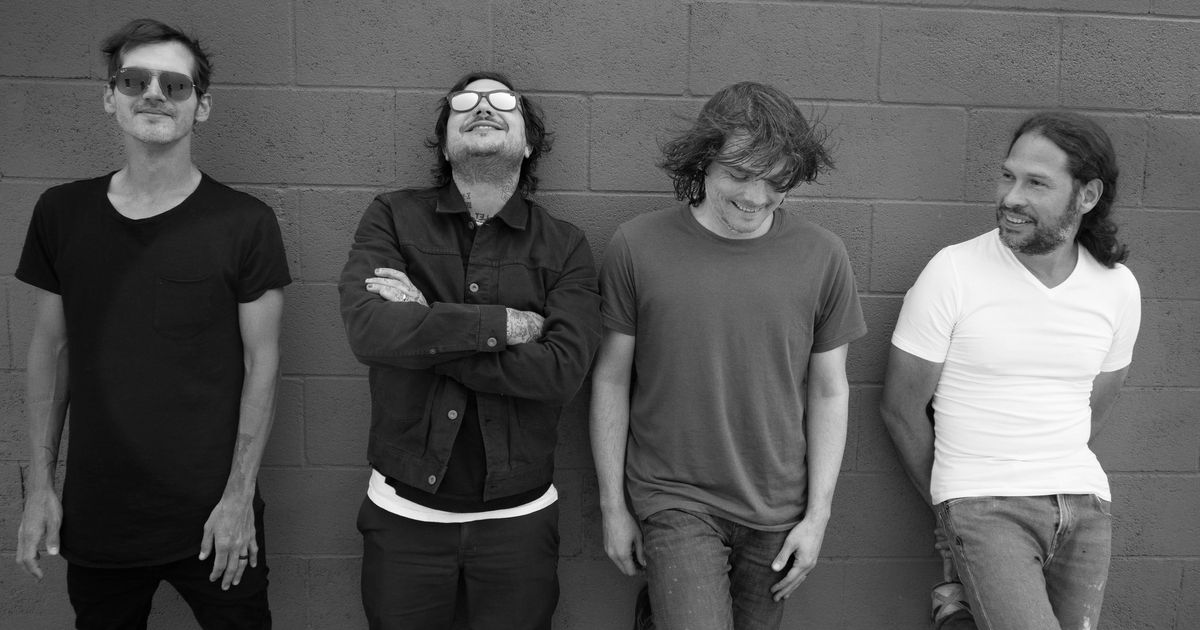 Crying to your favorite sad song? A cathartic feeling. Crying because your favorite band from your teens just released a new song and, holy shit, it is so good? Even better. Emo royalty My Chemical Romance has surprised fans with a new six-minute song. “The Foundations of Decay” marks MCR’s first track since 2014’s “Fake Your Death.” The band, which split in 2013, briefly reunited for a spooky winter concert in Los Angeles in 2019 and announced a tour shortly after. Of course, COVID prevented fans from reuniting with their emo faves until the shows were rescheduled for 2022. With the band headlining the classic Riot Fest and the newcomer When We Were Young, Hot Emo Summer continues on in skinny jeans and dark hoodies regardless of the weather.