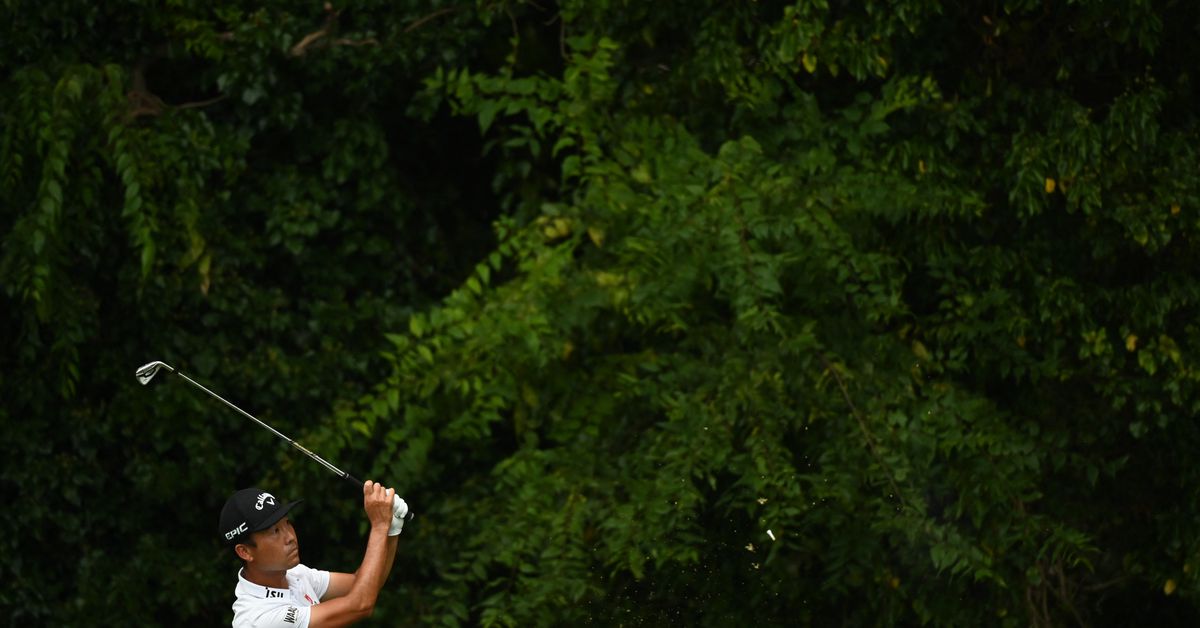 Jan 12 (Reuters) – Kevin Na said ahead of his title defence at the Sony Open in Hawaii that he is impressed with how low scores are getting on the PGA Tour and he expects leaderboards to display more record-setting numbers.

For world number 27 Na, who was speaking to reporters on Wednesday at Waialae Country Club in Honolulu, the low scores are a clear reminder that the game of golf is always evolving.

“The technology and the coaching, the information that’s out there and that helps players improve their game is so good that everyone has really elevated their game,” said Na, whose 21 under last week left him in a share of 13th place and 13 shots behind winner Cameron Smith.

“You see the scores last week, it just shows how good everyone is. The course is not easy. Yes, was it playing a little bit easier than normal? Yes. But you’ve got to give the credit to the guys on Tour how well they are playing.”

Smith won by one stroke over Spanish world number one Jon Rahm with a total of 34-under 258, making the Australian the first player in PGA Tour history to finish a 72-hole event 34-under or better.

Rahm matched the most birdies in a 72-hole event with 32, while Australian Matt Jones tied the lowest 36-hole score (consecutive) at 123.

None of this surprises Na, a five-times winner on the PGA Tour.

“I think the depth of the field is getting stronger. When the guys get hot, they are not scared, and I think more and more you’ll see record-setting scores,” said Na, who is playing the first two rounds this week with Smith and fellow American Talor Gooch.

Reporting by Frank Pingue in Toronto, editing by Ed Osmond