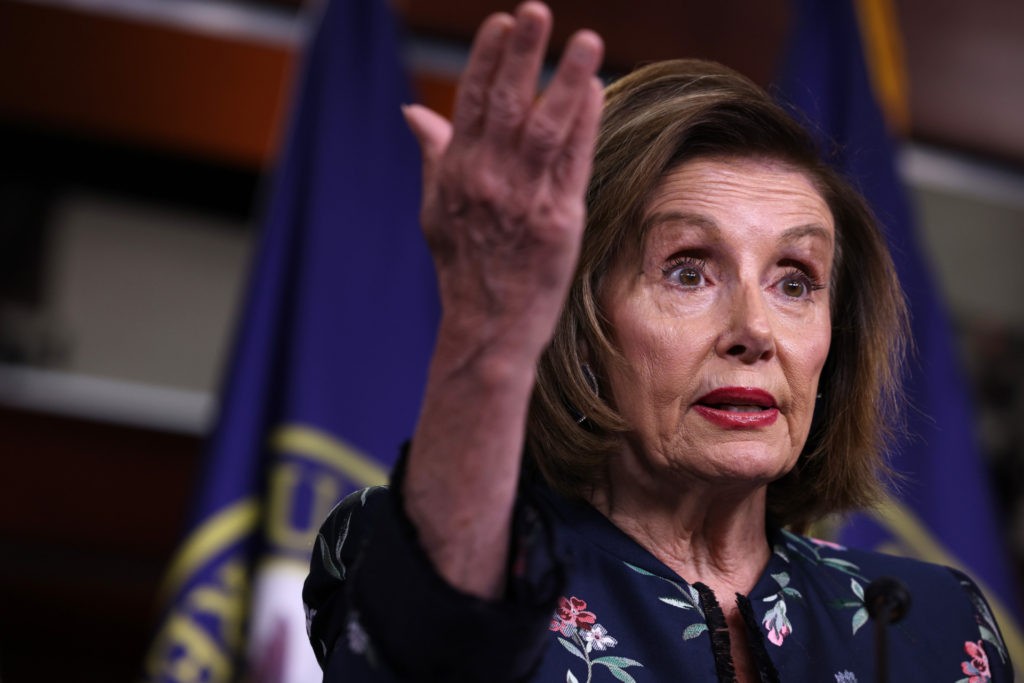 House Speaker Nancy Pelosi (D-CA) announced Thursday she will refuse to take up the Senate’s bipartisan so-called infrastructure deal until the Democrats’ partisan companion $3.5 trillion reconciliation package is passed by the Senate.

“While we are eager for it to pass, we will not be taking it up until the Senate passes the reconciliation bill,” Axios reported.

Speaker Pelosi on the bipartisan infrastructure bill: “While we are eager for it to pass, we will not be taking it up until the Senate passes the reconciliation bill”

The statement puts pressure on the Senate to pass the $3.5 trillion package via reconciliation, a budget gimmick that allows the chamber to circumvent the 60-vote filibuster threshold and instead pass legislation on partisan lines with a simple majority. The filibuster-proof tactic is of use to Democrats because it allows them to pack the bill full of items that Republicans would never vote for, such as expanding Medicare, amnesty, global warming initiatives, and suburb displacement with low-income housing, subsidized housing, subsidized child care, and subsidized racial equity and environmental justice initiatives.

In other words, Pelosi is tying the two plans inextricably together — making it such that any efforts on the so-called bipartisan plan are now hopelessly linked to the partisan plan and therefore any vote for the plan branded as “bipartisan” by some Senate Republicans is in fact a vote for the broader partisan plan as well. Former Vice President Mike Pence, in an exclusive interview with Breitbart News in Iowa last week — his first since leaving office — hit on this point.

“With regard to the infrastructure bill, I will just tell you during my years in Congress I always thought it was good to let your yes be yes and let your no be no,” Pence said. “And I’d rather Republicans in the Senate simply made it clear that unless all the Green New Deal stuff is out, they’re not voting for an infrastructure bill. I think there is great risk in a two-bill strategy that could result in us seeing them advance the radical left’s climate change agenda. I would encourage Republicans to think really hard before going along with a first infrastructure bill as it might pave the way for policies that have very little to do with infrastructure but will stifle American prosperity for generations.”

The timeline for the $3.5 trillion reconciliation package is set by socialist Sen. Bernie Sanders (I-VT), who said, “My hope is that by early August we will have a budget proposal to bring to the floor for a vote.” 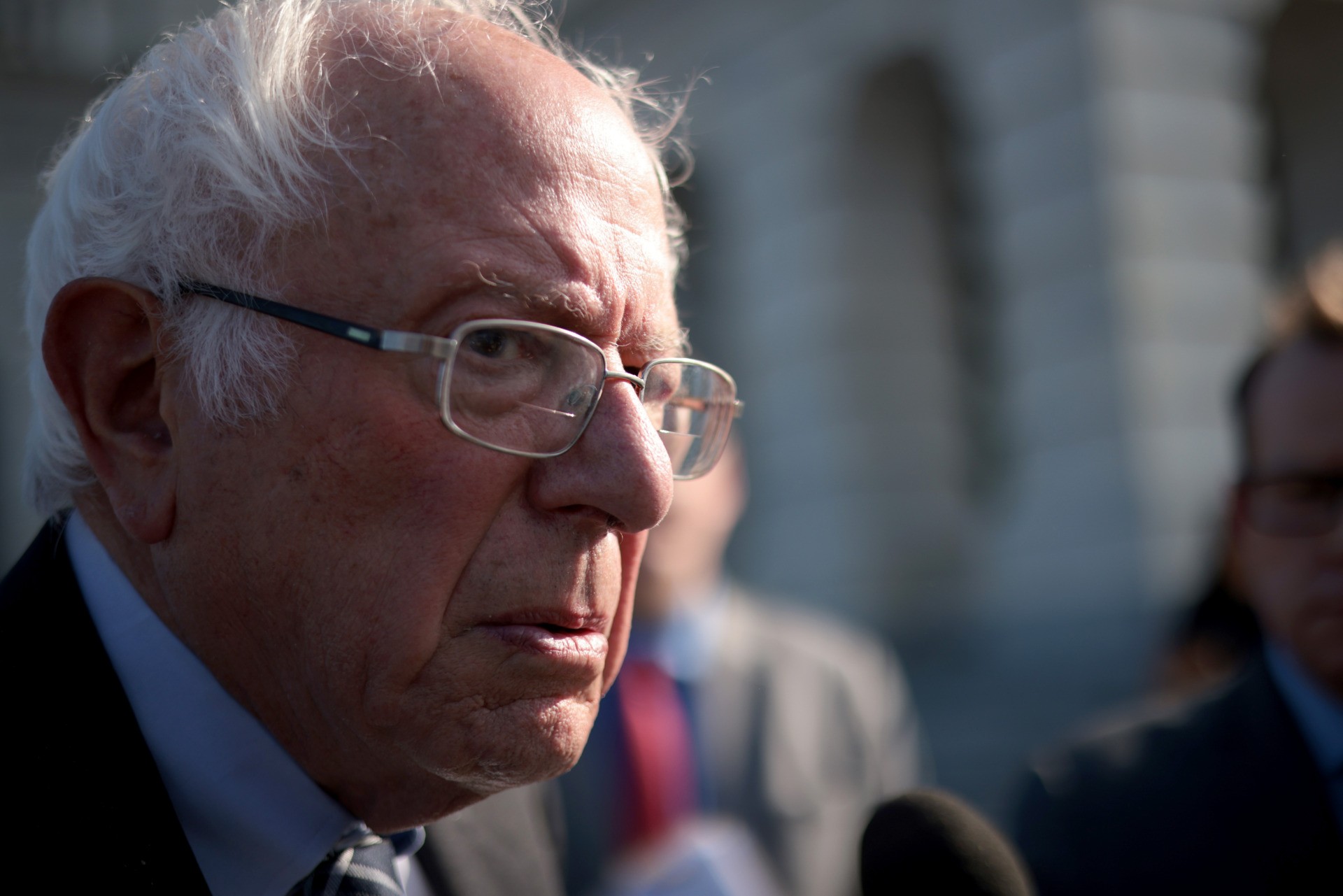 Pelosi’s comments come as the Senate failed Wednesday to take up the bipartisan deal on a procedural vote.

Both Democrat leadership and the Republican negotiators agreed that another vote on the deal could occur again next week, when the text of the legislation is actually written.

“I think there will be another vote on this bill, or a shell, whichever it may be,” Sen. Jon Tester (D-MT) stated after the vote. “I think we’ll work hard to get the thing across the finish line.”

Sen. John Thune (R-SD) also said after the vote he will not be bullied by the Democrats’ “problematic” two track system.

“President Biden has said there’s no linkage here. You’re not going to force me or force us [Republicans] to sign both into law,” Thune explained, referencing Democrat leadership that wants both packages signed into law on a two track system in order to champion bipartisanship and the success of signing radical polices into law.