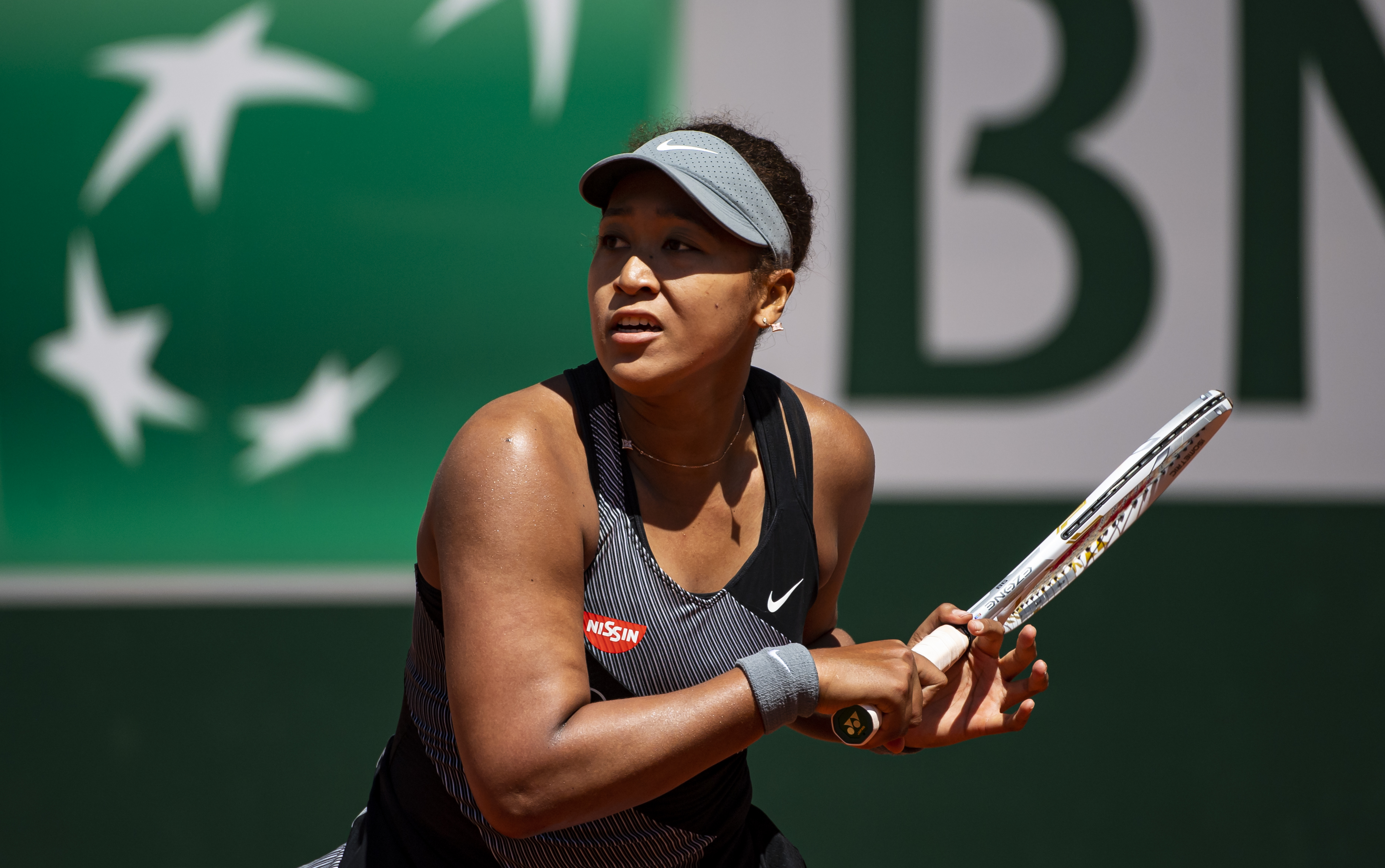 Tennis superstar Naomi Osaka has withdrawn from the Berlin WTA 5000, scheduled to get underway June 14, the event announced Monday.

“We have received notification Naomi Osaka cannot start in Berlin,” event organizers said, per ESPN. “After consulting her management, she will take a break,”

Osaka’s withdraw from the Berlin WTA 5000 will naturally call her Wimbledon participation into question. The star also withdrew from the French Open, citing mental health reasons:

The four-time Grand Slam champion had previously announced she wouldn’t be doing any press at Roland-Garros.

Fellow player Coco Gauff showed support for Osaka, tweeting “I admire your vulnerability” in response to the announcement.

NBA superstar Stephen Curry added that Osaka “shouldn’t ever have to make a decision like this—but so damn impressive taking the high road when the powers that be don’t protect their own. Major respect.”

And tennis legend Martina Navratilova said that mental health didn’t get the attention it deserves when it comes to professional athletes:

I am so sad about Naomi Osaka.I truly hope she will be ok. As athletes we are taught to take care of our body, and perhaps the mental & emotional aspect gets short shrift. This is about more than doing or not doing a press conference. Good luck Naomi- we are all pulling for you!

The event responded to Osaka’s decision to bypass doing press by fining her $15,000. All four Grand Slam events—the Australian, French and U.S. Opens and Wimbledon—also released a joint-statement threatening her with expulsion from those events if she didn’t speak with the media:

“We have advised Naomi Osaka that should she continue to ignore her media obligations during the tournament, she would be exposing herself to possible further Code of Conduct infringement consequences. As might be expected, repeat violations attract tougher sanctions including default from the tournament (Code of Conduct article III T.) and the trigger of a major offence investigation that could lead to more substantial fines and future Grand Slam suspensions (Code of Conduct article IV A.3.).”

Osaka is the sport’s brightest young star, and her decision to pull out of the French Open started a larger conversation about mental health among athletes and whether tennis could re-examine its relationship to the media.

Now all eyes turn toward Wimbledon and whether Osaka will compete.