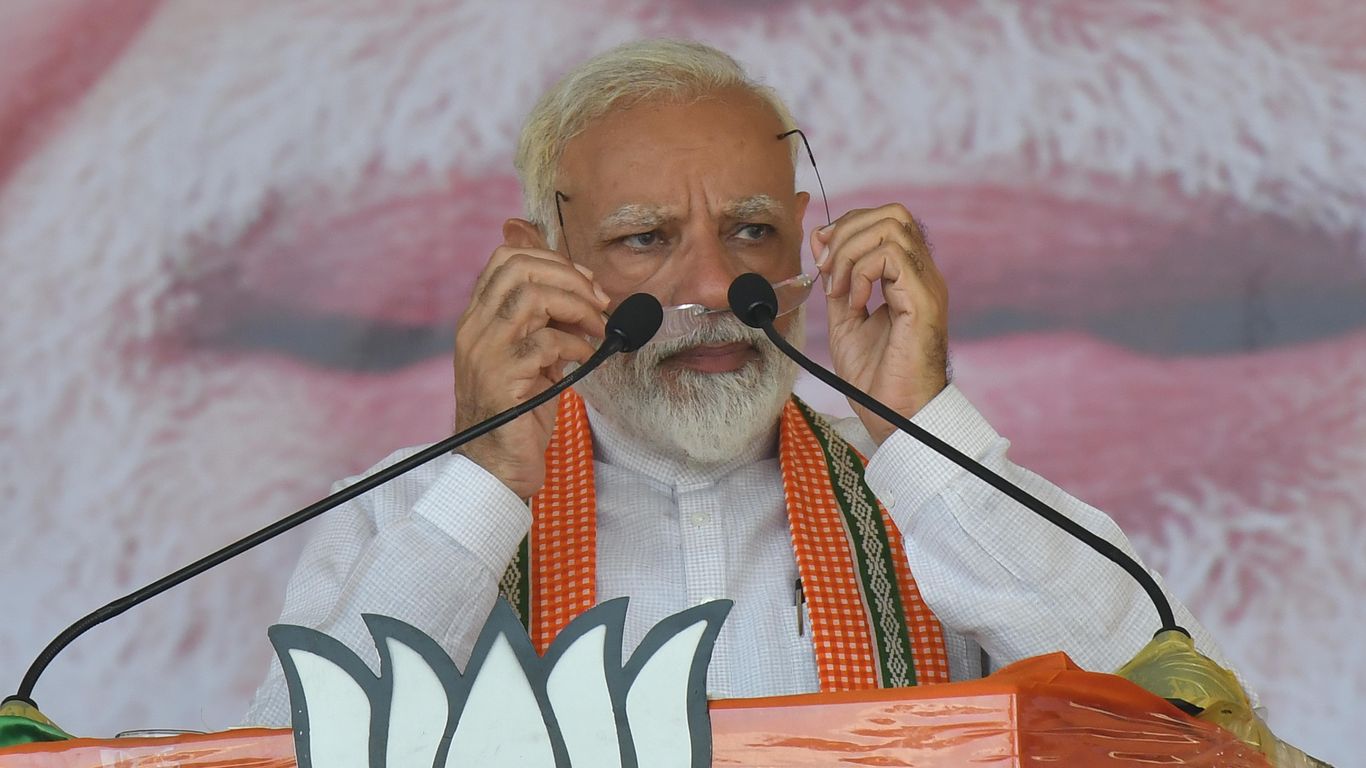 Why it matters: Modi has been criticized for his handling of the pandemic amid a widespread oxygen shortage, record daily cases and a surging death toll, with accusations that the real numbers are much higher.

By the numbers: The opposition All India Trinamool Congress won 213 of the 292 available seats in West Bengal and the Hindu nationalist BJP won the remaining 77, according to official figures, posted by the Election Commission of India Monday.

Of note: Modi predicted last month that the BJP would “win more than 200 seats in the state, which held voting over eight phases starting on March 27,” Bloomberg notes.

The big picture: Opposition parties also won in the southern states of Kerala and Tamil Nadu, but the BJP retained power in the northeastern state of Assam and “gained the federally controlled territory of Puducherry, where it contested in alliance with a regional party,” per Bloomberg.

What they’re saying: Political commentator Arati Jerath told the New York Times the government is now “battling a public backlash on their mishandling of the COVID pandemic.”