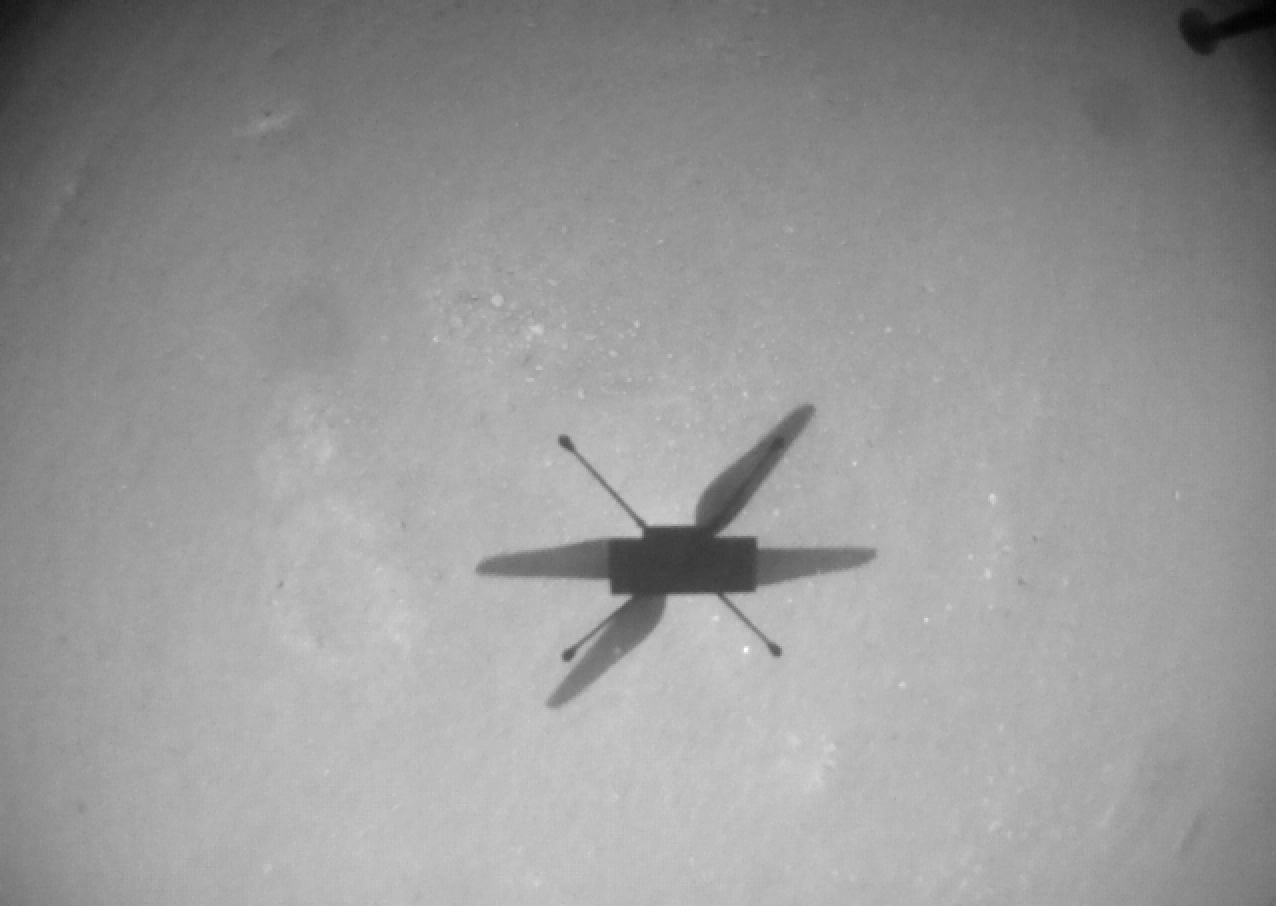 NASA’s Mars helicopter Ingenuity has flown its first mile on the Red Planet.

The small chopper surpassed the 1-mile (1.6 km) mark of its total flight distance on Saturday (July 24) when soared over a rocky region called “Raised Ridges” at its Jezero Crater home. The sortie was the 10th and highest trip yet for Ingenuity, which arrived on Mars with NASA’s Perseverance rover in February. Ingenuity’s first flight occurred in April.

“With the Mars Helicopter’s flight success today, we crossed its 1-mile total distance flown to date,” officials with NASA’s Jet Propulsion Laboratory in Pasadena, California wrote in an Instagram update late Saturday. JPL is home to the mission control for Perseverance and Ingenuity.

Flight 10 was the most challenging yet for Ingenuity, with 10 different waypoints for the helicopter to hit as it flew over its “Raised Ridges” target. It reached a maximum altitude of 40 feet (12 meters), a new record height, and flew about 310 feet (95 m). From take off to landing, the entire flight lasted 165.4 seconds. That’s just under 3 minutes.

During the flight, Ingenuity was expected to snap a series of images, including ones that could help scientists create stereo images of the Raised Ridges rocks. The ridges are an area mission scientists are considering to send the Perseverance rover.

“We will be imaging Raised Ridges because it’s an area that Perseverance scientists find intriguing and are considering visiting sometime in the future,” JPL mission managers in a July 23 status update.

Ingenuity is now parked on its seventh airfield on Mars as mission scientists examine telemetry and images from the flight.

Originally designed to fly four flights on Mars, the Ingenuity helicopter is the first vehicle to ever attempt powered flight on another world. The 4-lb. (1.8 kilograms) chopper arrived on Mars folded up in the belly of the Perseverance rover and was initially expected to fly only four flights over 30 Martian days (called sols) as a proof of concept.

The solar-powered helicopter completed its primary mission in April, with NASA extending its operations. In this extended phase, Ingenuity is being used for reconnaissance to seek out interesting spots for the Perseverance rover.

SPACE.COM EDITOR IN CHIEF — Tariq joined the Space.com team in 2001 as a staff writer, and later editor, covering human spaceflight, exploration and space science. He became Space.com’s Managing Editor in 2009 and Editor-in-Chief in 2019. Before joining Space.com, Tariq was a staff reporter for The Los Angeles Times. He is also an Eagle Scout (yes, he has the Space Exploration merit badge) and went to Space Camp four times as a kid and a fifth time as an adult. He has journalism degrees from the University of Southern California and New York University. To see his latest project, you can follow Tariq on Twitter.