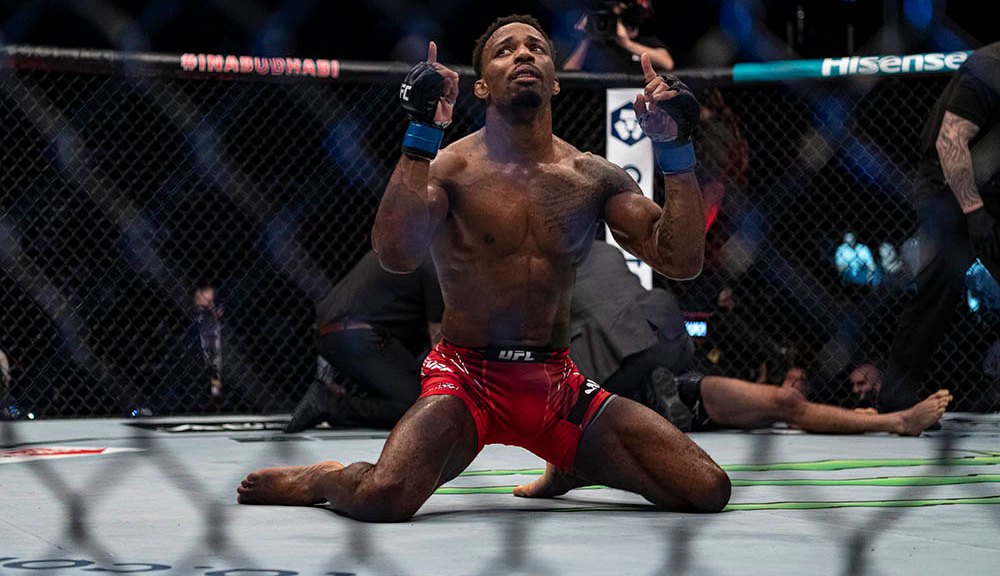 A matchup between rising featherweights is headed to UFC Columbus.

Nate Landwehr (15-4 MMA, 2-2 UFC) will take on Lerone Murphy (11-0-1 MMA, 3-0-1 UFC) at UFC Fight Night on March 26, which takes place at Nationwide Arena in Columbus, Ohio, and airs on ESPN. Promotion officials confirmed the matchup after an initial report from Chisanga Malata.

Landwehr has split his past four appearances. The former M-1 Global featherweight champion is coming off a third-round “Performance of the Night” submission of Ludovit Klein at UFC Fight Night 195 in October.

Murphy will be making his U.S. debut. The unbeaten Manchester native has won three straight since battling Zubaira Tukhugov to a split draw in his promotional debut and is coming off a highlight-reel knockout of Makwan Amirkhani at UFC 267 in October.

With the addition, the UFC Columbus lineup includes:

Why each team in the NFC will win the Super Bowl
Video: Which former Invicta FC fighter best represents talent the promotion has produced?