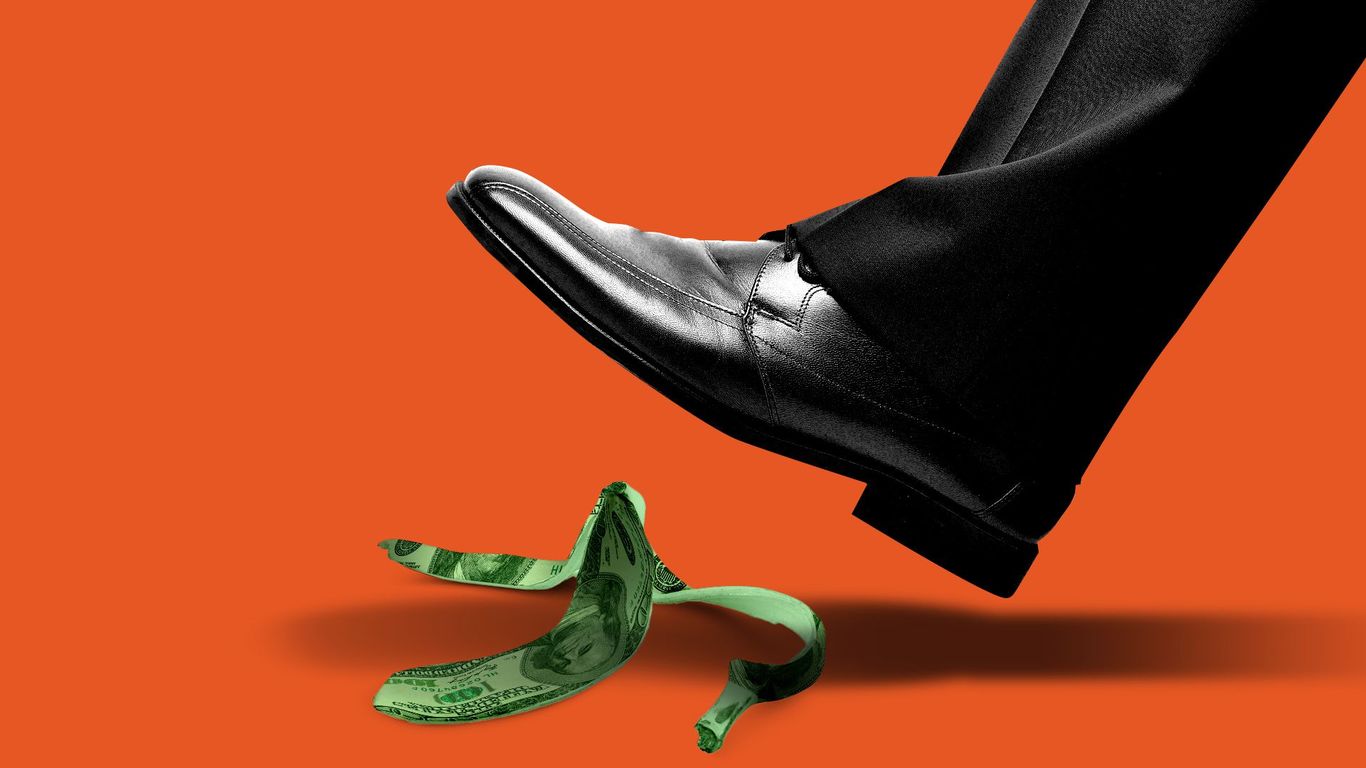 The staff shortfalls Americans are finding as they head to restaurants and summer vacation spots illustrate the risk for Democrats over whether the government’s extra $300 per week in enhanced unemployment benefits is to blame.

Why it matters: Twenty-five states — all run by Republican governors — are eliminating some or all of the UI benefits. Some are even offering back-to-work bonuses to further encourage a return to work. Expect the results to become midterm fodder next year.

Sen. Angus King (I-Maine) said he thinks the states rescinding the extra money will serve as a test case for the two parties.

Editor’s note: This story has been updated to reflect the $300 payment is per week, not per month.