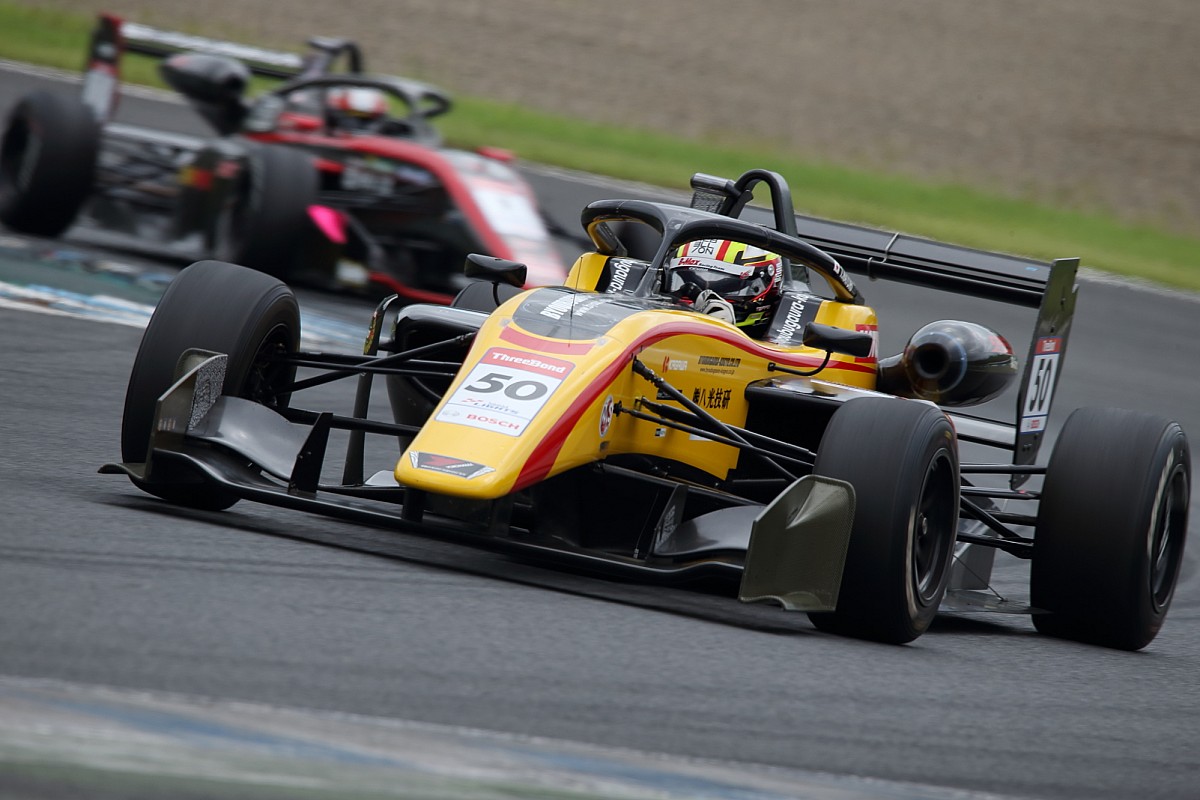 B-Max Racing driver Natori failed to score in the penultimate race of the season, but with TOM’S man Alesi managing only a point for fastest lap, it was enough to secure the crown with one race still to go later on Sunday.

Alesi – focusing solely on Lights this weekend with Kazuki Nakajima back in Super Formula – took his second win of the season in dry conditions on Saturday to keep his slim hopes alive, with Natori only fourth in that race after taking a grid penalty for an engine change.

But Alesi didn’t make a good start from pole in the wet on Sunday morning, allowing Toda Racing’s Ren Sato to surge into the lead as title rivals Alesi and Natori engaged in a side-by-side battle.

That ended with Alesi picking up a puncture that necessitated a slow trip back to the pits, effectively ending the Frenchman’s hopes.

Natori was hit with a drive-through penalty for the incident, which was followed by a black-and-orange flag for a damaged front wing, dropping him well outside of the points.

But with Alesi even further back, a 10th-place finish was enough for Natori to take an unassailable 14-point advantage into the day’s final race of the season, with only 11 points up for grabs. 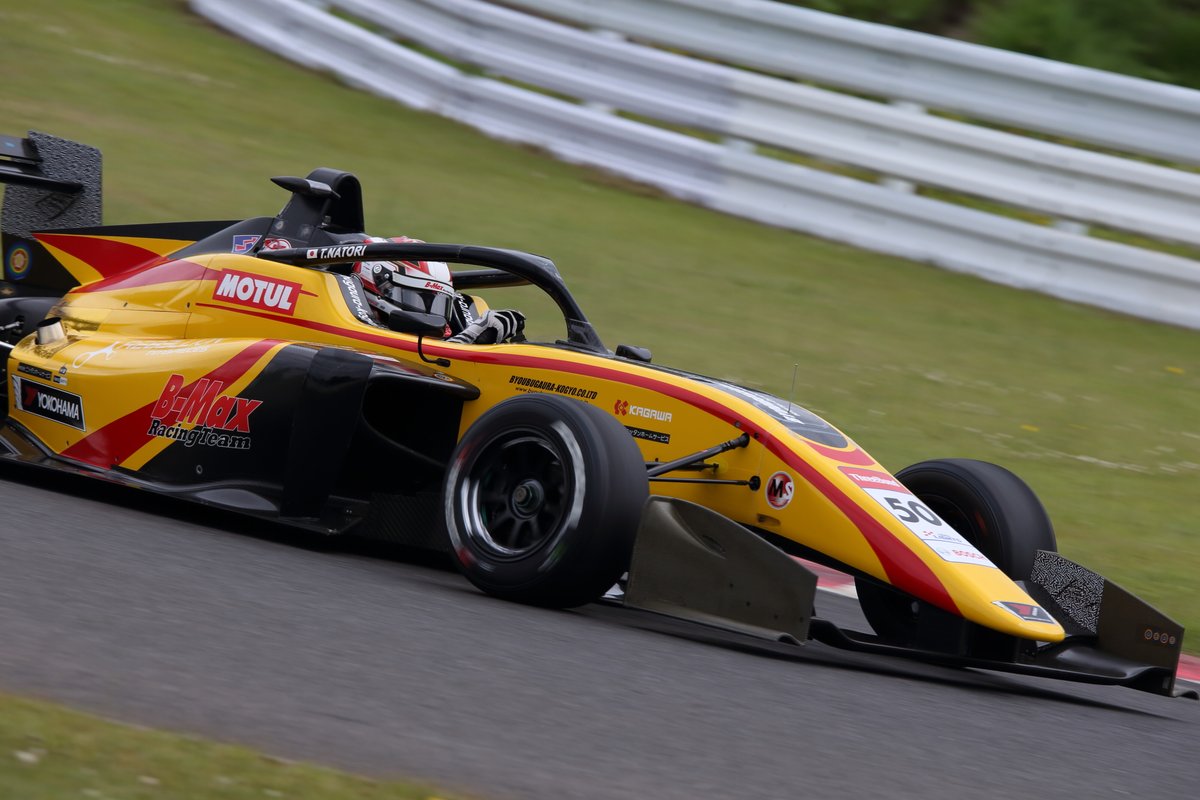 Sato meanwhile dominated for his fifth win of the season and still has an outside chance of beating Alesi to second in the points in the final race.

Completing the podium were Kazuto Kotaka (TOM’S) – making his first appearance of the year in Lights having spent most of the season deputising for Kamui Kobayashi in Super Formula – and Shunsuke Kohno (RS Fine).

Ex-Honda junior Natori, who joined Lights last year after a single season in FIA F3, is targeting a step up to Super Formula full-time next year, having already made one abortive start at Motegi last year for B-Max last year.

Alesi likewise will be hoping to make the jump after making four starts for TOM’S in place of Nakajima so far in 2021, and is set to be back in the main class for the Suzuka season finale later this month with Nakajima absent.