Navient to cancel $1.7BN in student loans as part of settlement

Home /General/Navient to cancel $1.7BN in student loans as part of settlement 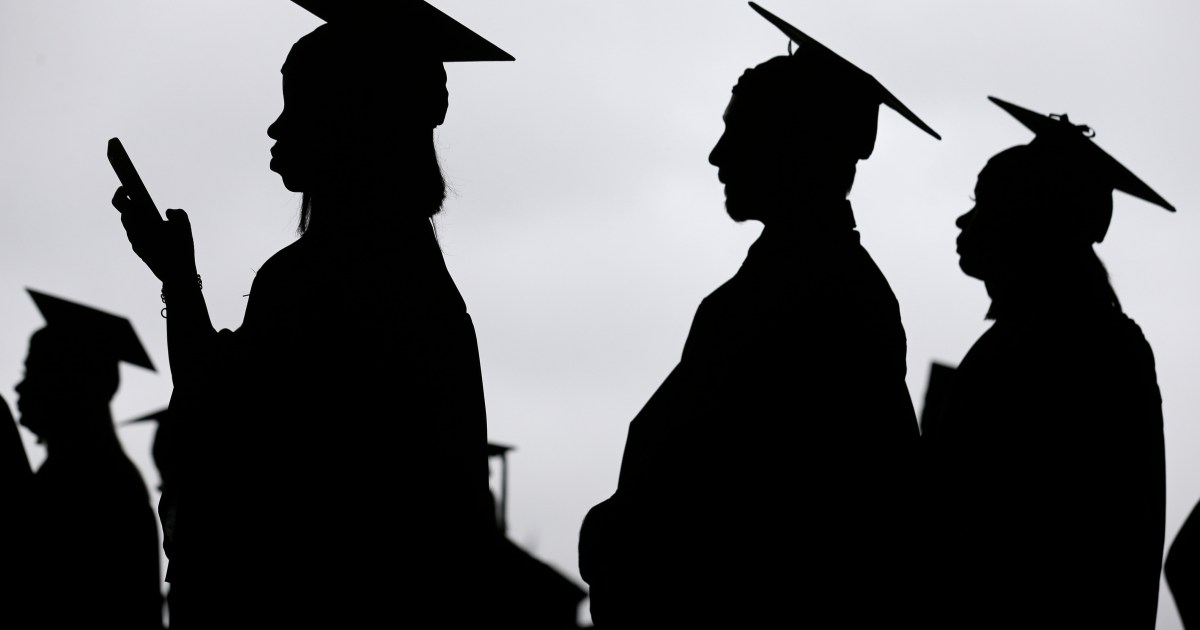 By Christian Berthelsen and Janet Lorin and Malathi NayakBloomberg

The biggest chunk of the settlement value comes from the cancellation of $1.7 billion in loans taken since 2002, according to statements by the company and state attorneys general. The state officials said Navient promised to help struggling borrowers find affordable repayment plans but instead steered them into expensive long-term repayments.

“The bottom line is this: Navient knew that people relied on their loans to make a better life for themselves and for their children,” Pennsylvania Attorney General Josh Shapiro said Thursday in a press conference. “Instead of helping them, they ran a multimillion-dollar scam.”

The investigation of Navient states and the U.S. Consumer Financial Protection Bureau had been previously reported, as had overtures at settlement talks. A Bloomberg Intelligence analysis in December estimated the company’s financial exposure at more than $500 million. Shares gyrated on the news but were little changed in midday trading Thursday.

Navient, based in Wilmington, Delaware, manages roughly a quarter of the nation’s student loans. It was created in 2014 in a spinoff from U.S.-backed loan generator Sallie Mae.

Loan servicers, like mortgage servicers, play an important role in the student debt system made up of government-originated loans and those made by private lenders. As a servicer, Navient sends borrowers their monthly bills, collects payments, and counsels them on their repayment options.

The settlement says the company steered struggling student loan borrowers into “costly long-term forbearances instead of counseling them about the benefits of more affordable income-driven repayment plans.”

When borrowers are in forbearance, their payments are pushed off as interest accrues. Payments for income-driven repayment plans for government loans are based on what a borrower earns and in some cases could be zero dollars. Their balances can be forgiven after a certain number of years — 20 or 25 years — or 10 years in the case of the Public Service Loan Forgiveness program.

“As it stands right now, nearly 45 million Americans owe more than $1.8 trillion in debt,” Shapiro said. “By the way, I’m one of them. I’m still paying off my student debt.”

The attorneys general said that borrowers who are eligible for repayments will automatically receive them in the mail.

(Updates with background on Navient)