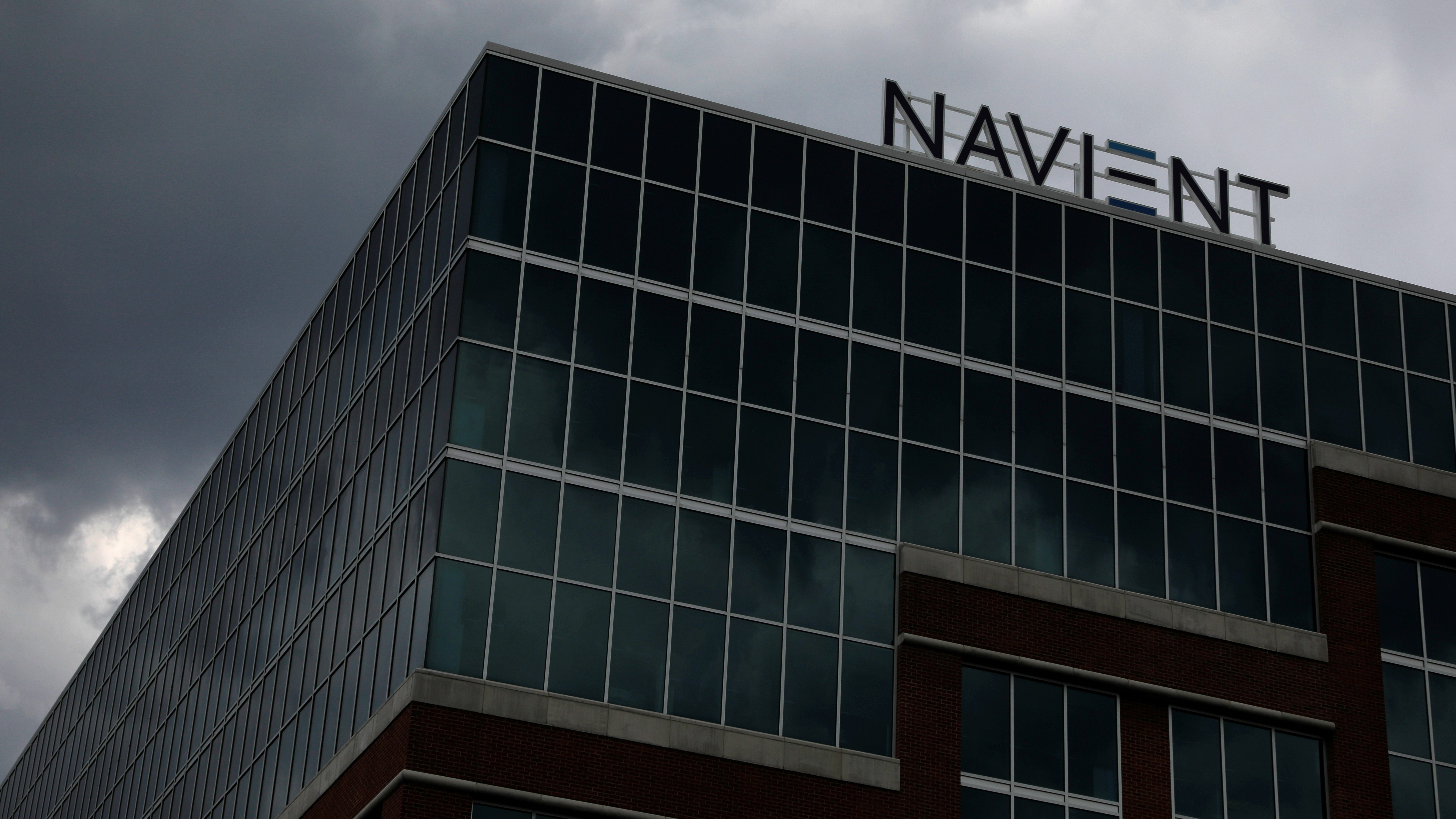 For years, the student loan servicing company Navient allegedly encouraged student loan borrowers to enter costly long-term forbearance programs that pushed them further into debt, as well as take on private loans they couldn’t pay back, according to lawsuits filed by several states, and joined by 39 attorneys general.

Those claims were resolved through a settlement announced yesterday (Jan. 13) affecting some 400,000 borrowers. Navient says it will cancel $1.7 billion in private student loan debt for 66,000 borrowers, as well as pay an additional $95 million in restitution to 350,000 people with federal loans. The former deal mostly focuses on students who took out loans to attend for-profit colleges between 2002 and 2014.

“This is a really big day for people with student debt,” says Mike Pierce, executive director of the Student Borrower Protection Center. “Borrowers that are still struggling more than a decade later with loans, with the worst terms, after going to the worst schools, are finally debt free.”

The lawsuits accused Navient of engaging in two types of predatory behavior:

Navient denies these charges, and said in a statement the settlement simply helps the company avoid “additional burden, expense, time and distraction to prevail in court.”

Borrowers eligible for debt cancellation include those who took out private subprime student loans between 2002 and 2014 through the company’s predecessor, Sallie Mae. Borrowers who were behind on payments for seven consecutive months prior to June 30, 2021 qualify to have their loans canceled, but those who are current on their loans do not.

The $1.7 billion in relief is focused “only on borrowers that struggled to repay their loans,” Pierce explains. Borrowers who received non-subprime student loans from Navient to attend a select list of for-profit schools such as DeVry University and University of Pheonix, may also be eligible to have their debt canceled.

Additionally, borrowers from 38 states and the District of Columbia who took out federal loans through Navient and spent at least two years in forbearance between 2009 and 2017 are eligible for a $260 restitution payment from the settlement.

Yesterday’s settlement brought together attorneys general from both sides of the political spectrum on a typically divisive issue. Pierce hopes the the deal will pave the way for the Department of Education to provide relief to more federal loan borrowers who accrued debt due to Navient’s alleged predatory practices, as well as other servicers who engaged in similar behavior. The federal government only cut ties with Navient in September.

“The government should acknowledge that their contractors have cheated people out of income-driven repayment for decades,” Pierce says.