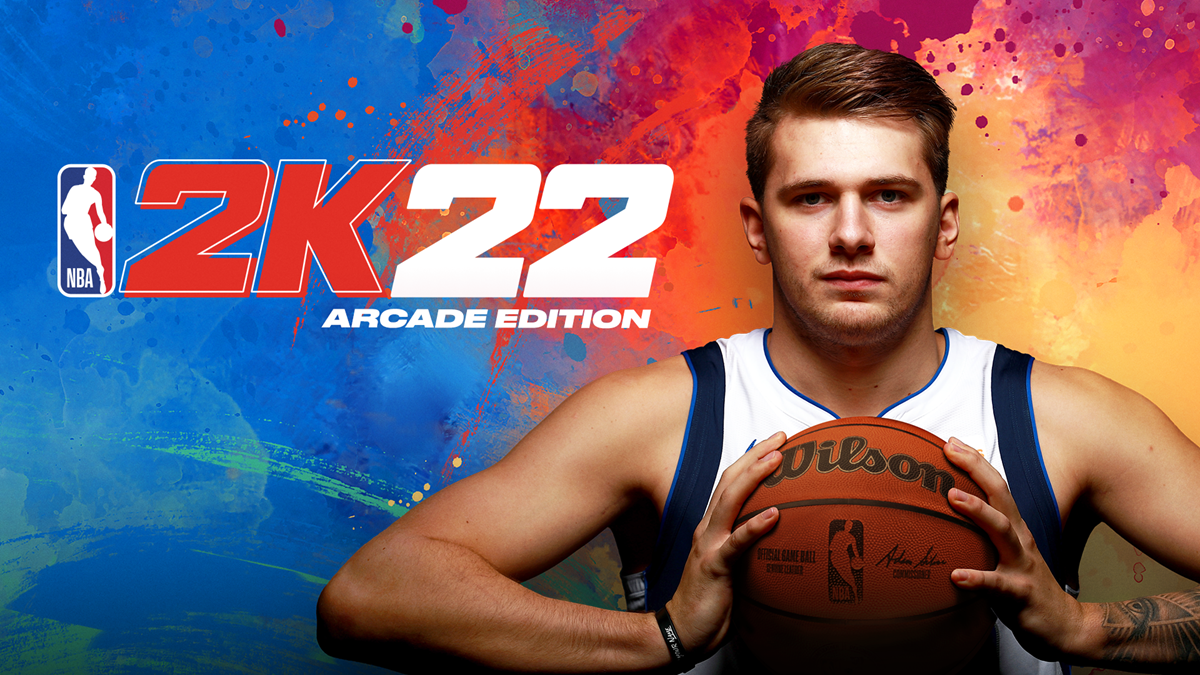 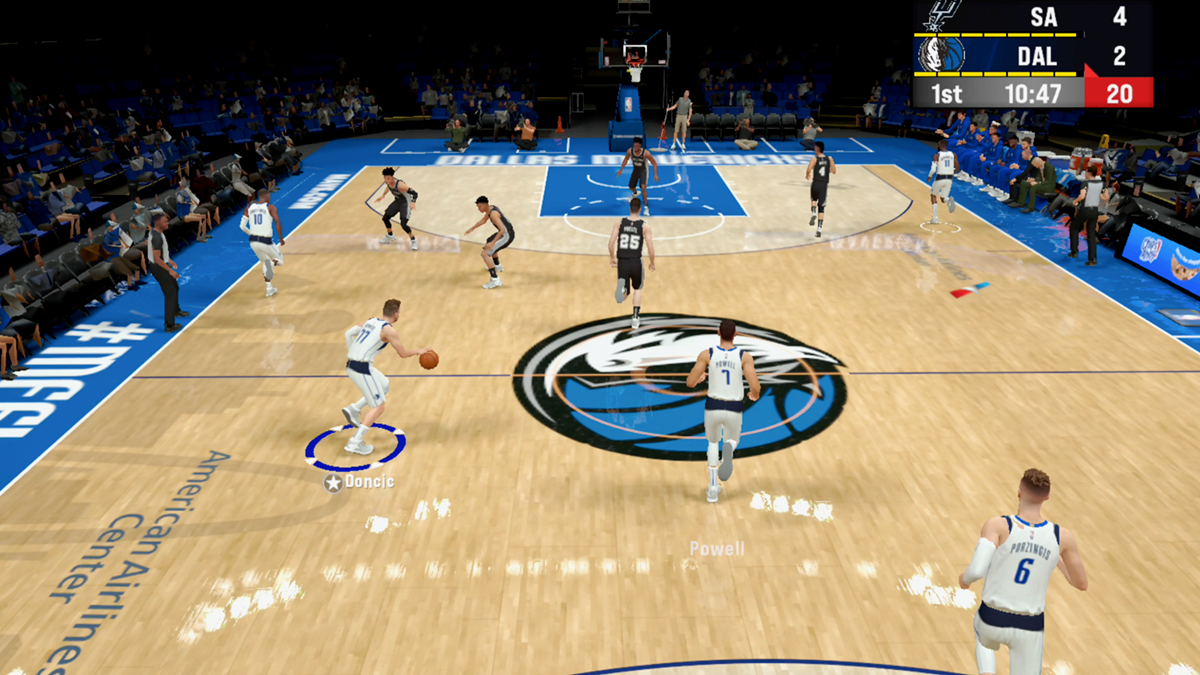 The second new game revealed for Apple Arcade is the true App Store great that joins as an App Store Great (I couldn’t resist that one) with Tiny Wings+ (). It is worth noting that Tiny Wings+ is an App Store Great so it will be available on iOS, iPadOS, and tvOS only. No macOS support is mentioned on the App Store listing. The original Tiny Wings is a super polished game that is one of the easiest games to recommend, and I’m glad that more people will give it a shot once it hits Apple Arcade. Tiny Wings+ is listed for October 15th as of now. If you’d like to get it, you can sign up to be notified when it is out here on Apple Arcade. It is worth watching the original trailer for the game:

Check out our forum threads for NBA 2K22 Arcade Edition here and Tiny Wings+ here. Our original thread for the game is here. We should also see the big Fantasian update arrive soon. Details for that are here. Head over to our dedicated Apple Arcade forum for discussion on the service and every game included here. What have you been playing recently on Apple Arcade?