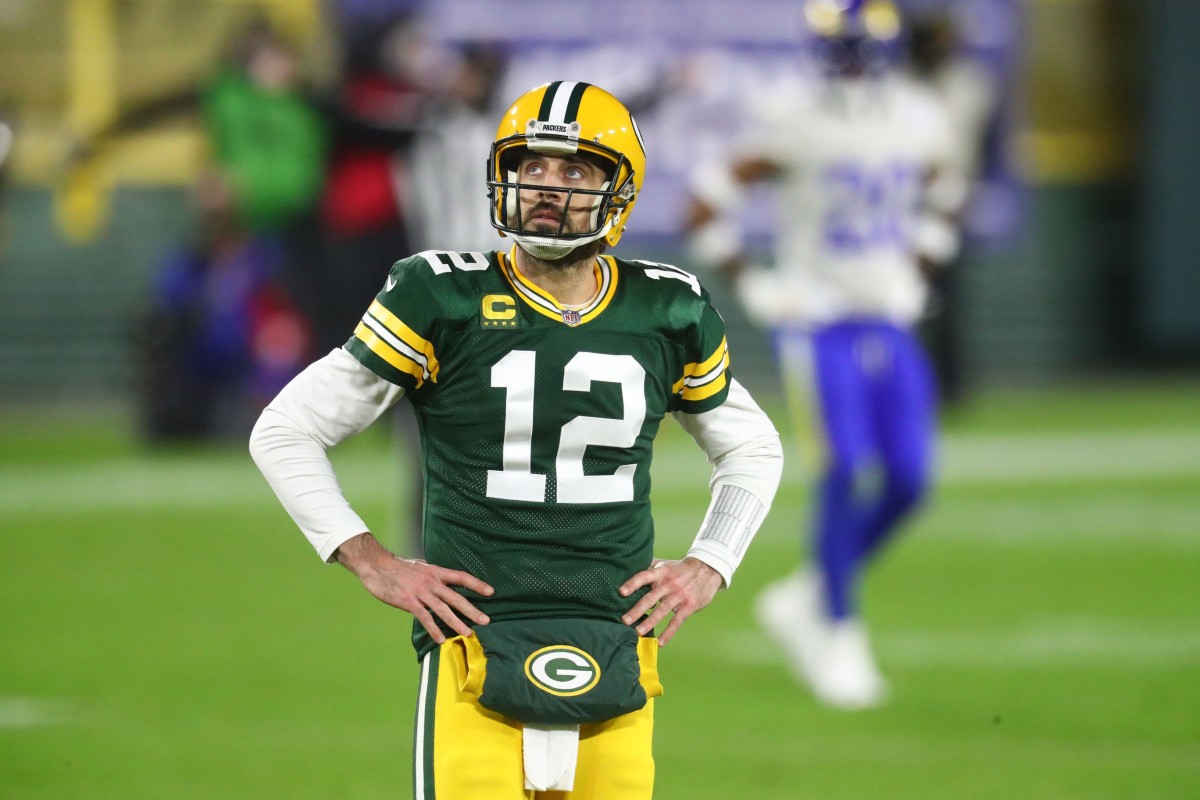 Fans on Twitter want Aaron Rodgers to go Game 6 of the NBA Finals in Milwaukee.

Fans on Twitter really want Aaron Rodgers of the Green Bay Packers to go to Game 6 of the NBA Finals in Milwaukee, Wisconsin, on Tuesday evening.

The Bucks beat the Suns 123-119 in Game 5 of the NBA Finals on Saturday evening and can win the NBA title with a win in Wisconsin on Tuesday.

After the game on Saturday, Rodgers sent out a Tweet (see below).

Rodgers is a part-owner of the Bucks, and a story on it from 2018 can be read here from Jeff Zillgitt of USA TODAY.

The Tweets of fans wanting him to go to Game 6 can be seen below.

The Phoenix Suns were 3.5-point favorites in Game 5 of the NBA Finals against the Milwaukee Bucks on Saturday night, according to FanDuel.

More on the Green Bay Packers can be read here.