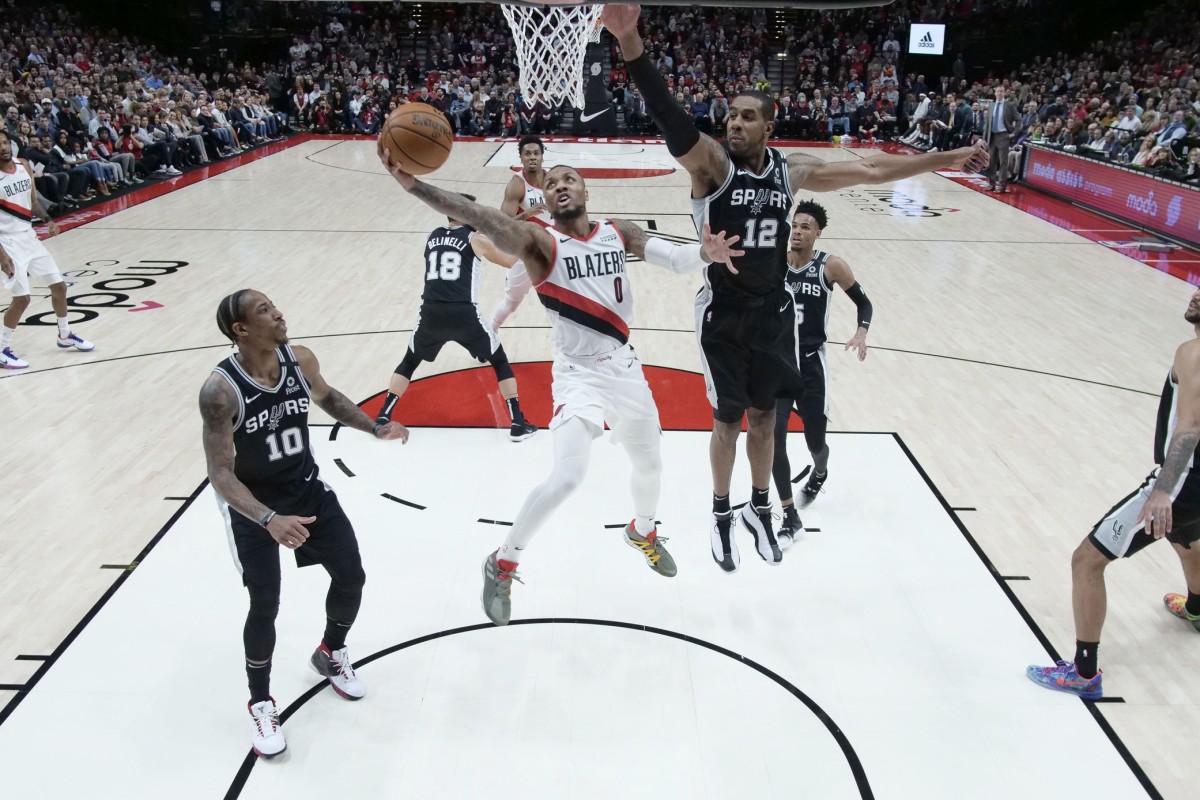 On Friday evening, Adrian Wojnarowski of ESPN reported that the Trail Blazers and Terry Stotts had parted ways, and his Tweet can be seen below, and article read in the hyperlink.

The Trail Blazers have lost in the first round of the NBA Playoffs four out of the last five years.

Later in the evening, Chris Haynes of Yahoo! spoke to All-Star Damian Lillard about his preferred next head coach in Portland.

The Tweet from Haynes can be seen below, and article can be read in the hyperlink above.

Lillard told Haynes that he wants Jason Kidd to be their next head coach.

Kidd has coached the Brooklyn Nets and Milwaukee Bucks.