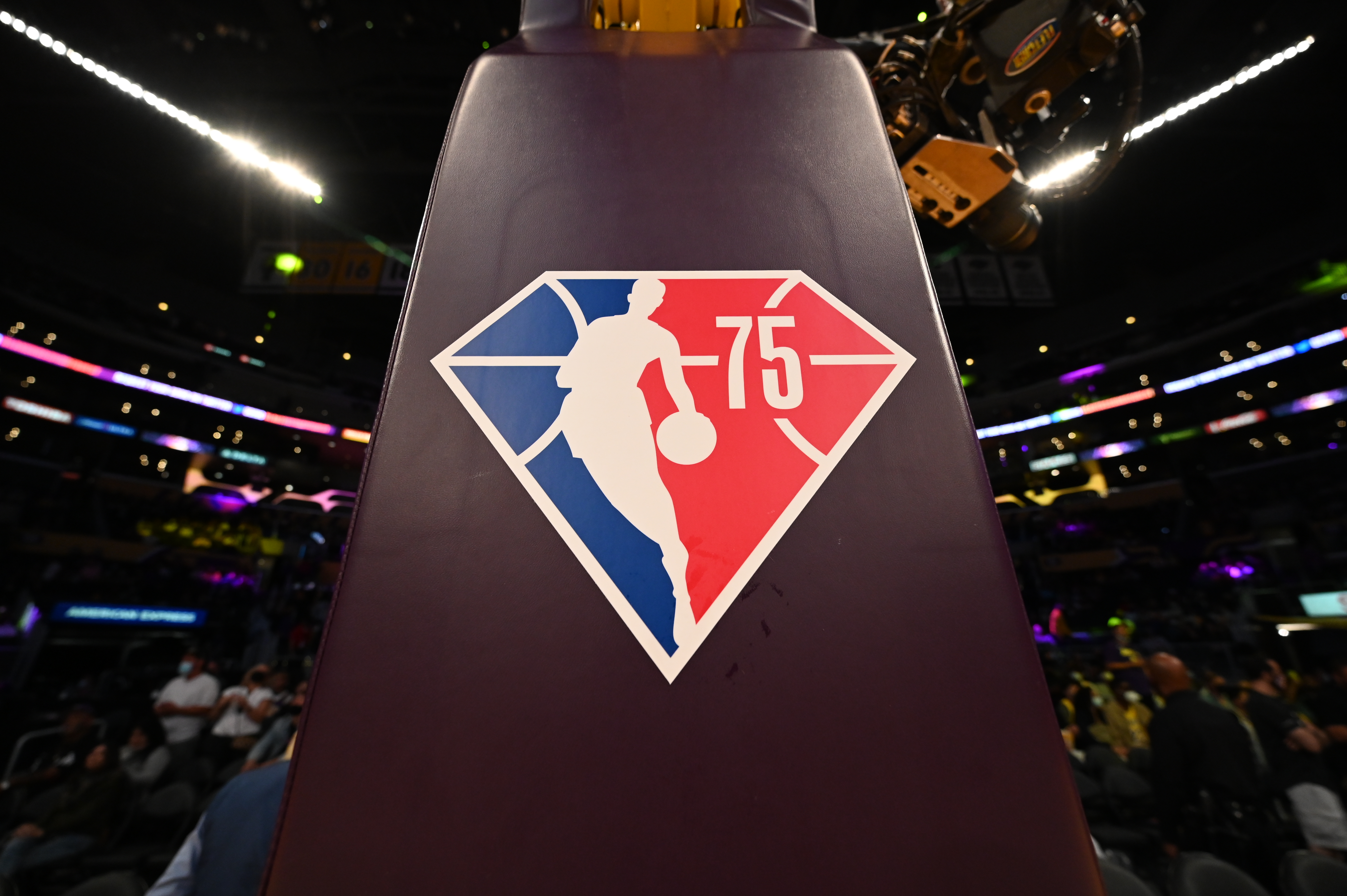 The NBA has added a fun feature to its season-long calendar for fans to enjoy. On Wednesday, the league unveiled on its LockerVision website the scheduled uniforms for each game for all 30 teams.

Each team will have four jersey editions this season: Association, Icon, City and Statement.

As three of the NBA’s original franchises, the New York Knicks, Boston Celtics and Golden State Warriors will have fifth “Classic edition” uniforms.

The league is celebrating its 75th anniversary during the 2021-22 season, which will tip off Oct. 19 with the Milwaukee Bucks hosting the Brooklyn Nets and the Warriors visiting the Los Angeles Lakers.

Each of those teams except the Bucks—who will wear Association threads—will rock their Icon jerseys to ring in the new campaign.