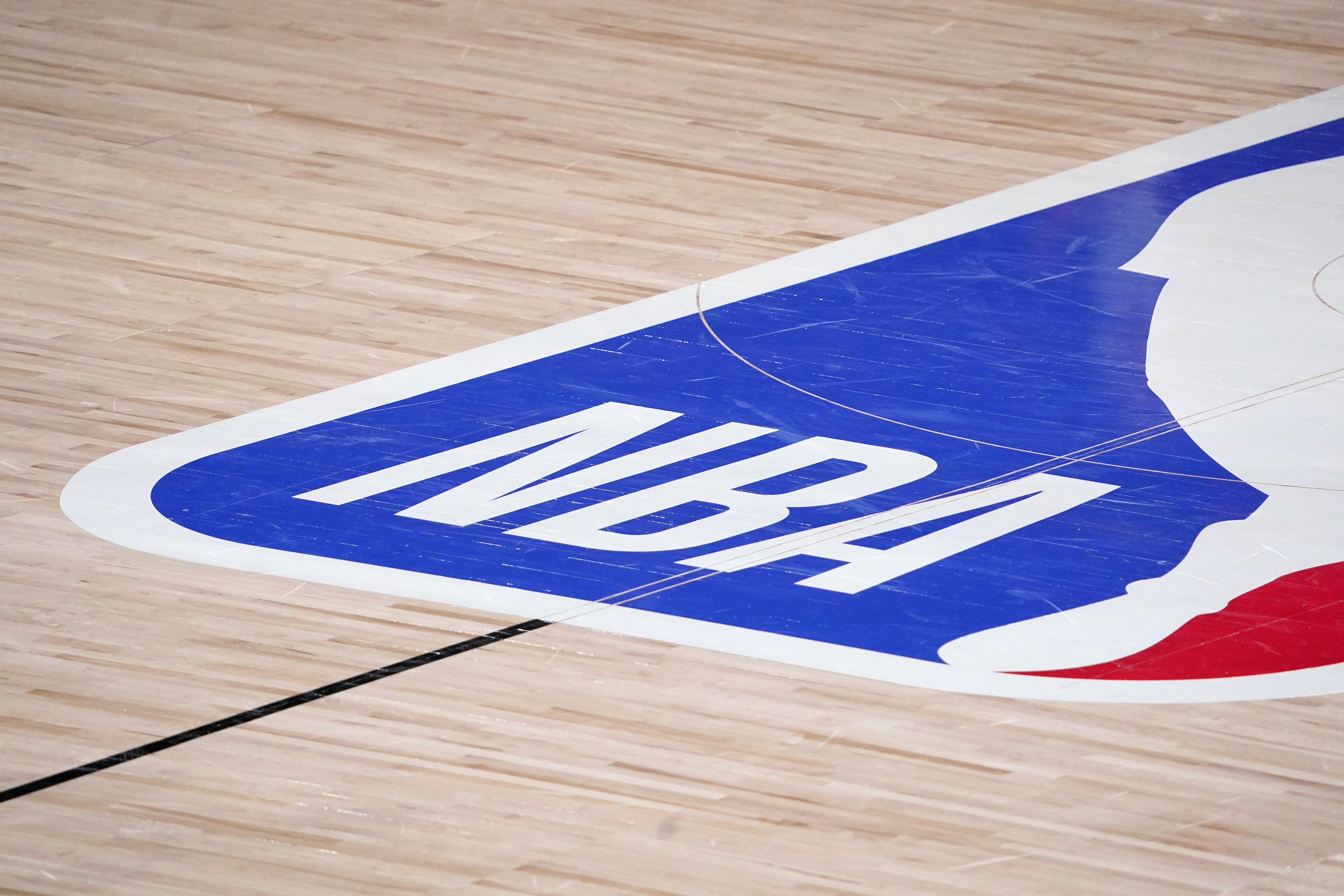 The Larry O’Brien Trophy reportedly may not be the only title NBA players are chasing during a season in the near future.

According to Shams Charania of The Athletic and Stadium, the NBA is considering hosting an in-season tournament that would include prize money of $1 million per player. The league reportedly discussed the concept during a Competition Committee call on Monday.

Charania also reported the league’s Board of Governors will vote later in September to decide whether a coach’s challenge will be the sole way of reviewing an out-of-bounds play in the final two minutes of games.

The idea would be to speed up the end of games without having automatic reviews for close plays.

As for the in-season tournament, it is not a new concept.

ESPN’s Adrian Wojnarowski reported in December 2019 that the league was considering such a proposal that would pay a $1 million-per-player purse for the champion with the aim of increasing motivation during the in-season tournament even though the goal of winning a championship would still be there come playoff time.

Some of the skepticism at the time from team executives was based on whether players would prefer a scheduling break that came with not qualifying for the single-elimination part of the in-season tournament instead of competing for the $1 million prize.

Wojnarowski also reported in May that NBA Commissioner Adam Silver was “a proponent of the idea” as the league looked to continue pushing new methods of competitiveness onto the calendar after changing the All-Star Game format to a player draft and incorporating a play-in tournament for the playoffs.

Any in-season tournament would need an agreement between at least two-thirds of the league’s teams and the Players Association and would not be part of the 2021-22 campaign since the schedule has already been released.