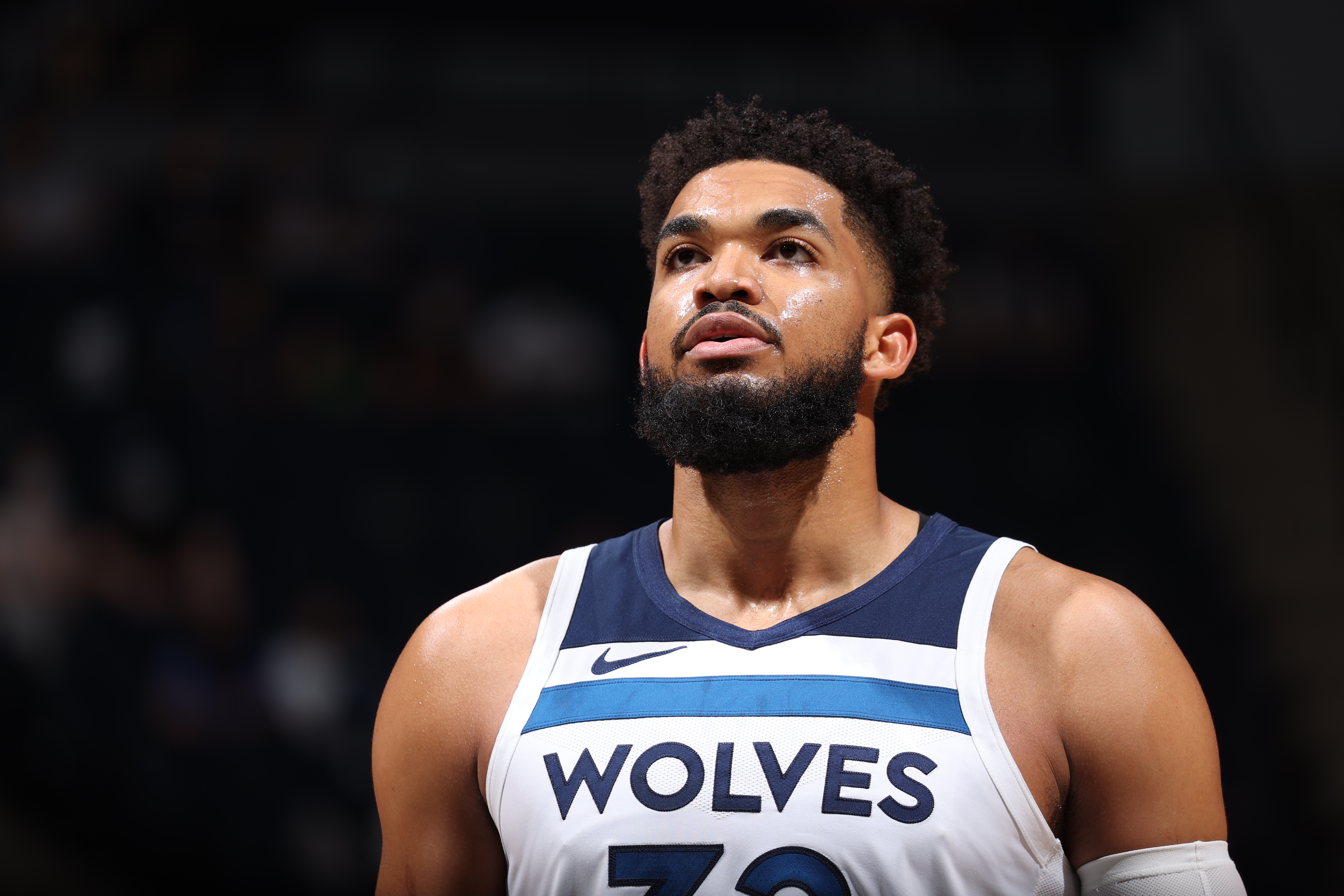 The Minnesota Timberwolves are reportedly unwilling to include Karl-Anthony Towns or Anthony Edwards in trade talks for Ben Simmons.

Darren Wolfson of 5 Eyewitness News said on his podcast that Wolves president of basketball operations Gersson Rosas informed the Sixers that “everybody else [is] on the table.” However, Wolfson noted that Simmons and D’Angelo Russell have a good relationship and the team would prefer to keep Russell as well.

The Sixers have been exploring trade possibilities for Simmons all offseason. While the team  began the summer with expectations of landing a superstar, no trade came to fruition and the situation is bordering on toxic as training camp approaches.

Simmons informed co-managing partner Josh Harris, president of basketball operations Daryl Morey, general manager Elton Brand and coach Doc Rivers of his desire for a trade last month, per Keith Pompey of the Philadelphia Inquirer. The three-time All-Star reportedly has no plans to show up for Sixers camp later this month.

The Wolves have been among the teams regularly linked to Simmons, though they lack in the type of immediate-impact talent the title-hungry Sixers would prefer. A package of Russell, Malik Beasley and draft picks may move the needle but does not work under the NBA salary cap.

The Sixers would need to find an additional $3 million to move for matching purposes, a difficult task given how much of their roster was signed this offseason. Packaging Isaiah Joe and Paul Reed would fill the salary slots, but Reed was the G League MVP last season and may have independent value as a draft steal on a low-cost contract.

Simmons is the type of player the Timberwolves don’t typically have a chance to acquire in free agency, so they should do everything in their power to make a move before Towns starts to get antsy about his future.

It’s just clear that, for now, the Wolves would prefer to keep negotiations well on the low side.