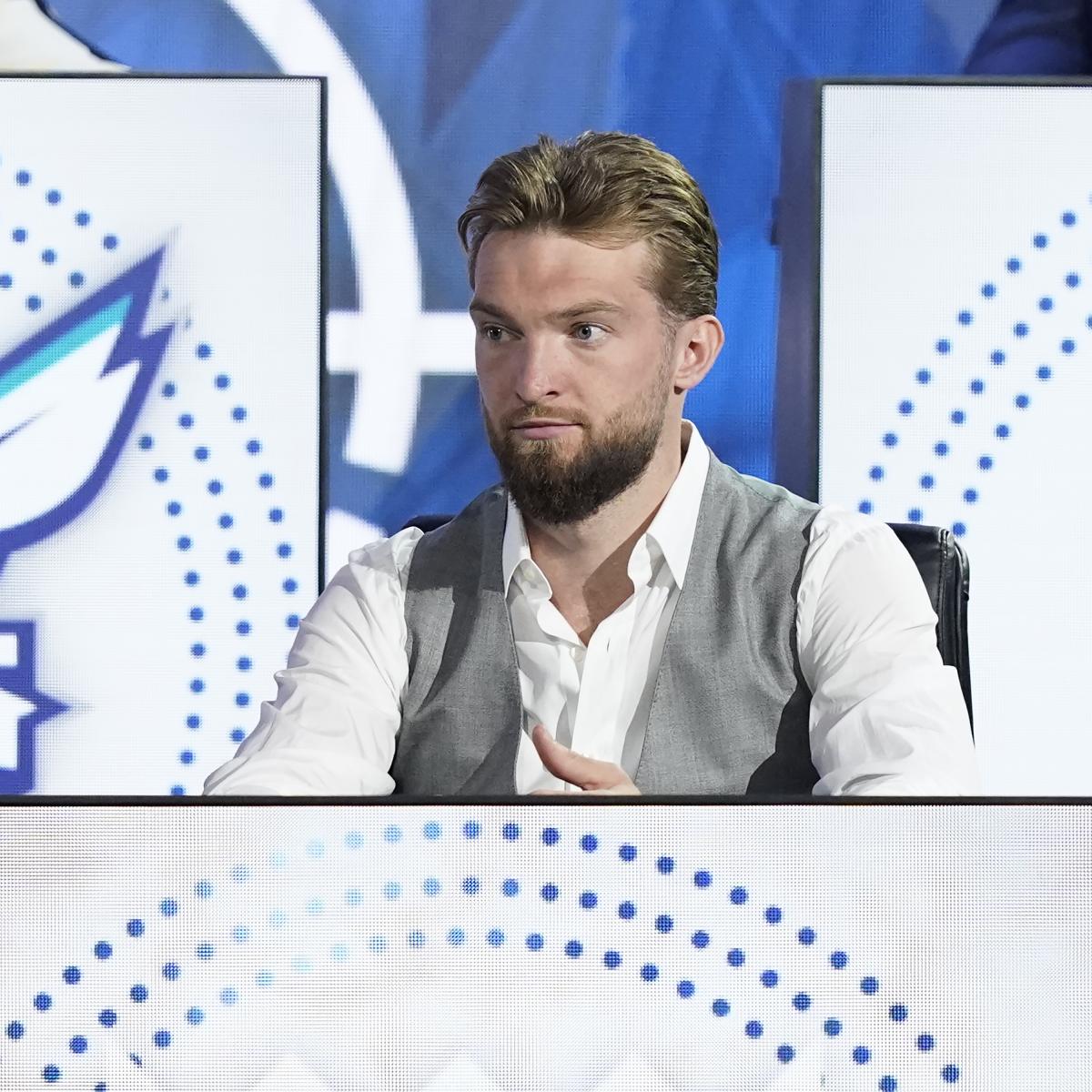 The Sacramento Kings may sit in one of the most valuable spots in the 2022 NBA draft.

Sacramento drew the No. 4 overall pick in the draft lottery and that could be a spot that teams look to trade up to.

The Kings sit at the start of the second tier of draft prospects and could entertain trade proposals from teams further down the draft order.

Bleacher Report’s Jake Fischer reported after the draft lottery that a potential Sacramento trade involving the No. 4 overall pick could happen.

“There’s a strong belief among rival teams that Sacramento will explore trading the fourth selection, either out of the draft entirely for an impact veteran or down later in the lottery to net a contributing rotation player in the process,” Fischer wrote.

If the top three picks go as planned, the No. 4 overall pick could be the real starting point of the drama on draft night, and the Kings should entertain all possibilities before making the pick.

Other picks could be up for trade discussion if the draft boards differ across the league. Keegan Murray and Shaedon Sharpe are among the candidates to go fourth.

The order of certain draft boards could affect how certain teams approach the draft, especially if they believe a trade partner is sitting in the top 10.

Sacramento Could Explore Trade from No. 4

Fischer’s report on the Sacramento Kings makes sense from their moves over the last 12 months.

Sacramento shipped promising young guard Tyrese Haliburton to the Indiana Pacers for a package that included Domantas Sabonis. The move was deemed as one of the most stunning trades before the deadline because Haliburton played so well for the Kings in the first half of the season.

Moving on from Haliburton could mean that the Kings are willing to give up the No. 4 pick in a trade to potentially bring in a veteran player.

Sacramento currently has $78.3 million committed to Sabonis, De’Aaron Fox, Harrison Barnes and Richaun Holmes for the 2022-23 season, per Spotrac.

You would think the Kings would be willing to add an inexpensive younger player to that group in order to contend, but the Haliburton trade might be the new franchise precedent.

The Kings could also take advantage of the draft boards of other teams at No. 4. If a team values Murray, Sharpe or another prospect more than the Kings do, it would make sense to strike a deal to move back and collect assets.

Draft boards will become clearer once individual workouts and interviews finish up, but if there are many opinions about the fourth pick, the Kings might be able to cash in.

Other Lottery Picks Being Monitored

Fischer pointed out in his reporting that “league personnel have pegged the Portland Trail Blazers and New Orleans Pelicans as strong trade candidates.”

Oklahoma City’s trade potential likely comes with the 12th overall pick. The Thunder earned that pick in the Paul George deal with the Los Angeles Clippers.

The Thunder could choose one of the draft’s top prospects at No. 2 and then add to their draft stockpile by dealing the No. 12 pick if they want to.

San Antonio sits ninth and Charlotte holds the 13th overall pick. Both teams could be trade partners with franchises looking to move up for specific prospects late in the lottery.

The Spurs and Hornets might be more willing to go after players in free agency than develop lottery picks because they are so close to being playoff teams.

Minnesota holds the No. 19 pick and that selection could be viewed as a trade-up spot for specific needs based on the direction of the draft and which prospects may fall.