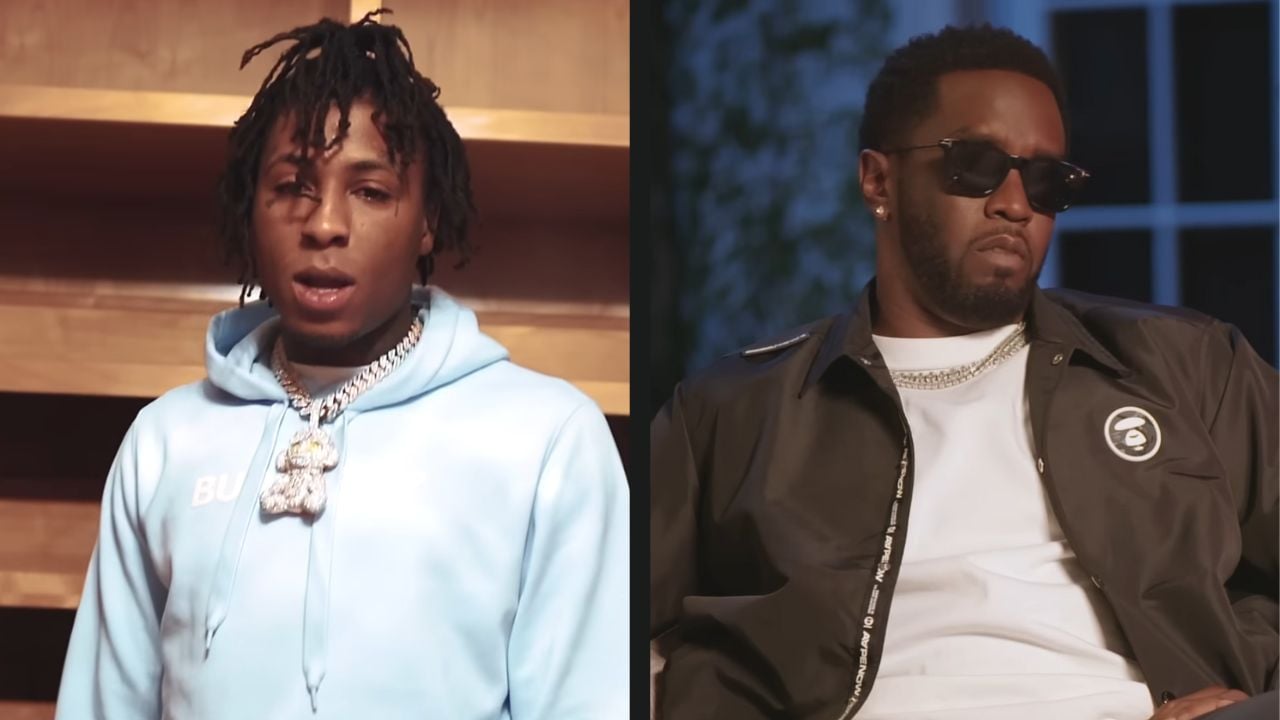 NBA YoungBoy has been in a sociable mood lately. Recently, the Louisiana rapper posted a screenshot of a FaceTime between himself and Diddy. He also addressed his newly painted nails after criticism. 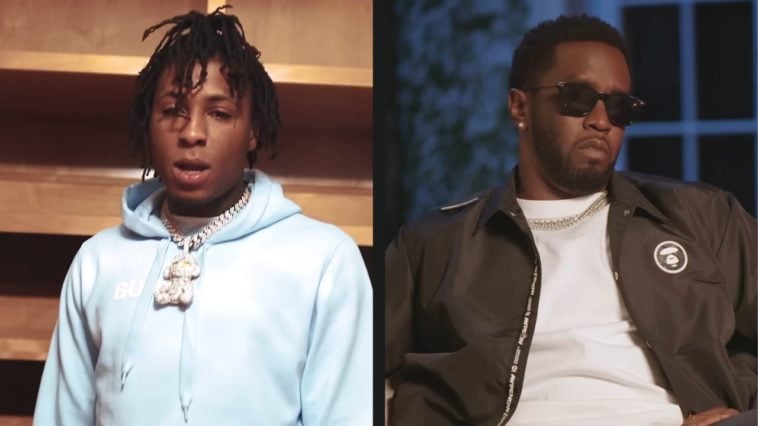 
NBA YoungBoy took to his Instagram and shared a screenshot of a FaceTime between himself and business mogul Diddy. Fans are buzzing and wonder what the two may have going on behind the scenes.

Fans flooded his comments, where a few appeared supportive. One user said, “This is beautiful!! No cap! I love this @nba_youngboy.” However, most fans were either skeptical or baffled by his “choice of words.”

Fans also questioned the “Put It On Me” rapper’s sexuality once again since his nails were shown painted on his Instagram live. YoungBoy addressed the recent criticism during the stream, claiming he knew other straight men who “wished” they could paint their nails like him.

In more recent NBA YoungBoy news, the rapper refused to back down in a recent online spat with his former artist NoCap.