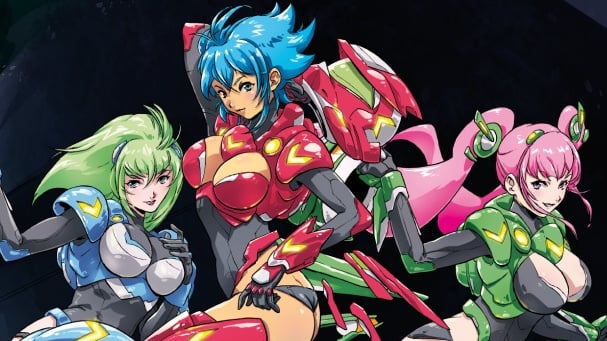 Update [Fri 10th Sep, 2021 05:30 BST]: It’s taken some time, but Razion EX is finally getting a Switch eShop release. It’ll arrive next week on 16th September in both Europe and North America.

The developer has also confirmed the game will be getting a physical reprint at some point in 2022 (see the box art below).

This insanely expensive Neo Geo horizontal shooter ported and upgraded for the hybrid system will land in physical form within the next two weeks – with the exact time and date to be confirmed in the next few days. Players can expect 3 game modes (novice/normal/maniac), 60fps and more.

Here are the full details, along with a look at the box art and some screenshots:

Will you be adding this classic shmup to your own Switch library? Fire off a comment down below.