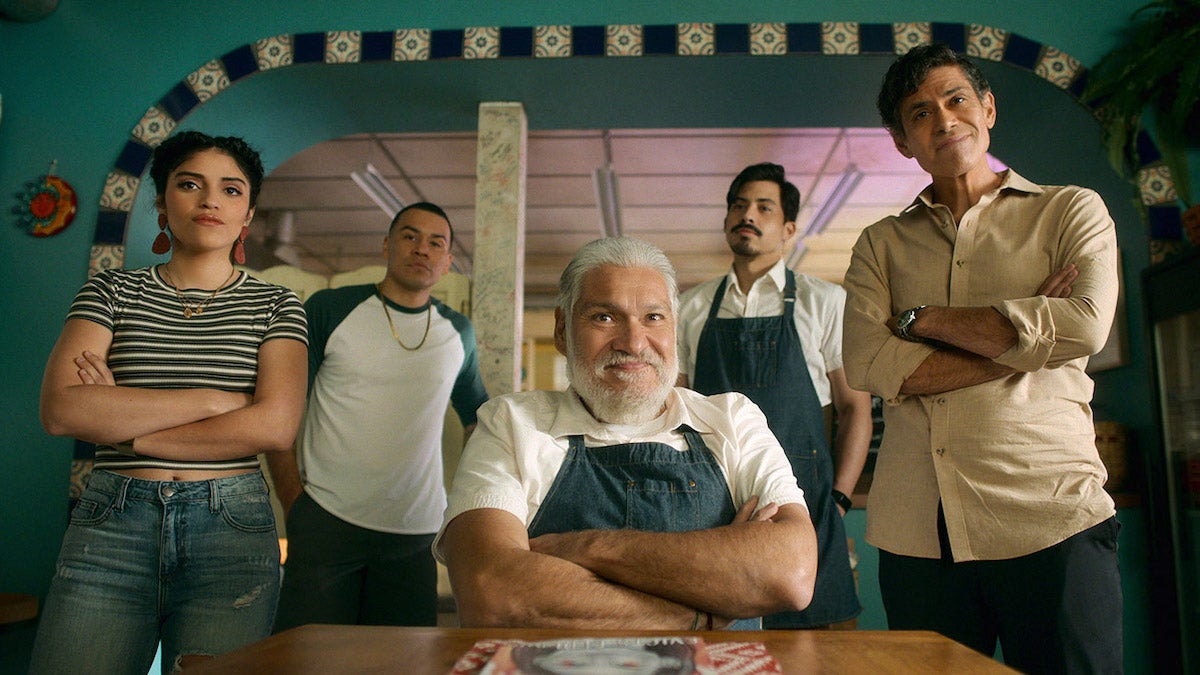 An individual close to the production told TheWrap on Thursday that Netflix is “proud” of the show and the “amazing work” of series creators Marvin Lemus and Linda Yvette Chávez, who both have new projects set up at, respectively, The CW and 20th Television.

One of the show’s producers, American Ferrera, who also directed a second season episode of “Gentefied,” reteams with Chávez to direct “I Am Not Your Perfect Mexican Daughter” for Netflix. 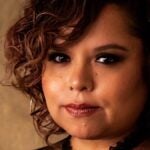 How to Watch ‘Peacemaker’: Where Is James Gunn’s DC Series Streaming?
‘Who We Are’ Film Review: Doc Enters Critical Race Theory Fray With Truth and Heart