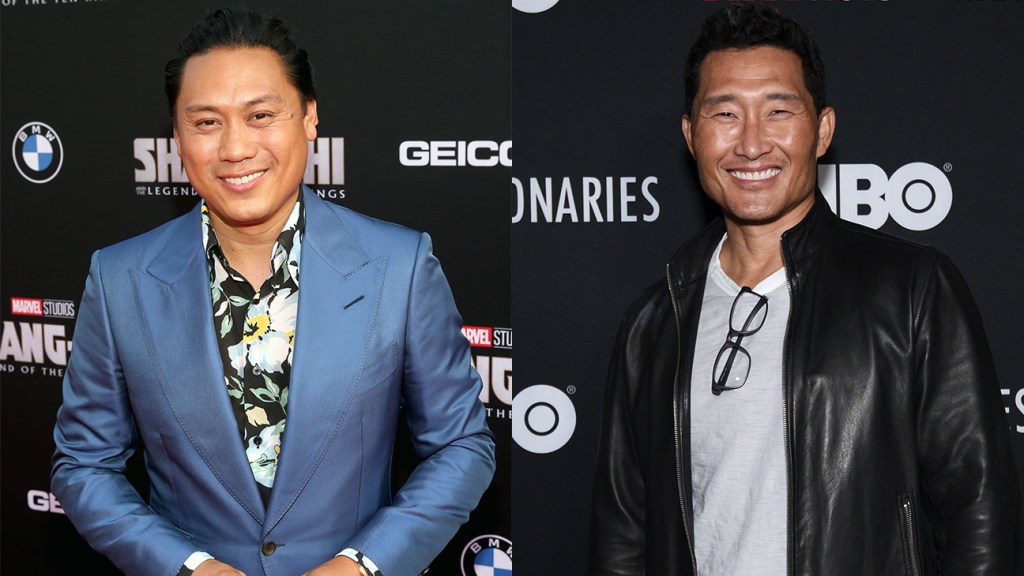 Netflix unveiled the Future Gold Film Fellowship program on Tuesday, a partnership with Tribeca Studios and Gold House that will highlight talented directors in the Asian and Pacific Islander communities.

The program will showcase experienced directors and up-and-coming filmmakers who want to promote and honor stories about API communities. Recipients will have full production support from Tribeca Studios as well as training and mentorship provided by the studio and Netflix executives. Gold House will provide the three winners with access to their network and talent.

Directors eligible for the program have to be based in the United States and they must identify as a member of the API communities. Those who qualify are also required to have held a principal credit on a minimum of two short films that were screened at a globally recognized or academy-qualifying film festival or received digital, theatrical, broadcast or streaming distribution.

The Future Gold Film Fellowship program follows the streaming platform creating the Netflix Fund for Creative Equity, which also aims to give opportunities to underrepresented communities, earlier this year.

Netflix will invest $100 million over the span of five years into internal programs and outside organizations that will support these communities in film and television.