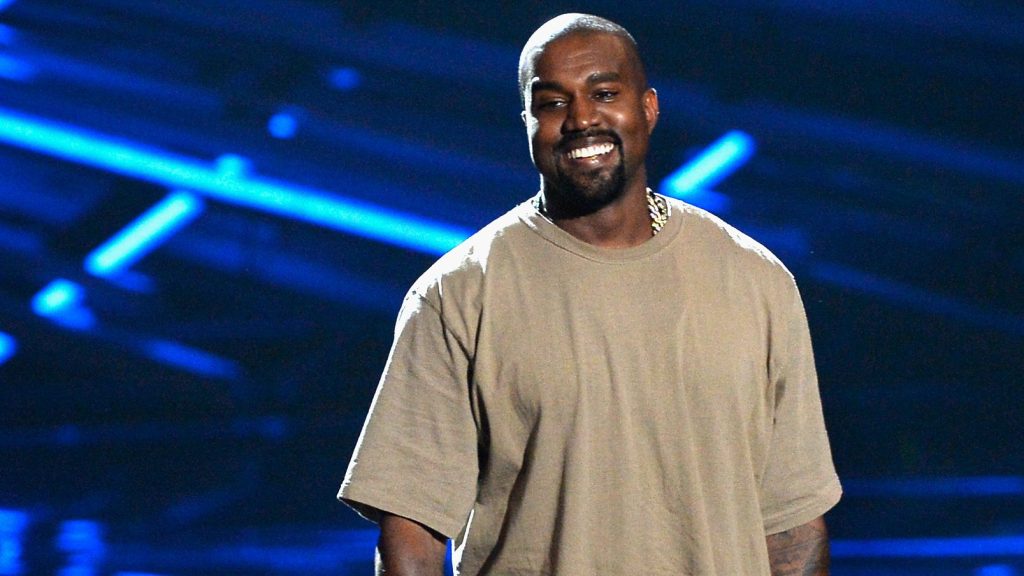 Netflix has released a new teaser trailer for the streaming platform’s forthcoming three-part Kanye West documentary series Jeen-yuhs: A Kanye Trilogy, which is set to premiere on Feb. 16.

Directed by duo Clarence “Coodie” Simmons and Chike Ozah, the series documents Ye’s rise from a promising beat-smith and aspiring artist to an international megastar. First announced by Netflix last September during a livestream at TUDUM, Jeen-yuhs: A Kanye Trilogy is billed as “an intimate and revealing portrait of Kanye West’s experience, showcasing both his formative days trying to break through and his life today as a global brand and artist.”

The first portion of the three-part series, titled “Act 1 (Vision),” will be unveiled during a virtual world premiere at the Sundance Film Festival in late January. On Feb. 10, Iconic Events Releasing and Time Studios will debut Jeen-yuhs: A Kanye Trilogy in theaters nationwide the week of its official release.

Filmed over a 20-year period, Jeen-yuhs will include archival footage of Ye dating as far back as his teenage years, as well as behind-the-scenes footage of the rapper at various junctures of his career. In addition to his creative endeavors, the series will touch on the many facets of Ye that have made him one of the more polarizing figures in music, most notably his support of Donald Trump and his own 2020 presidential bid, as well as somber moments, such as the death of his mother, Donda West.

Watch the trailer for Jeen-yuhs: A Kanye Trilogy above.