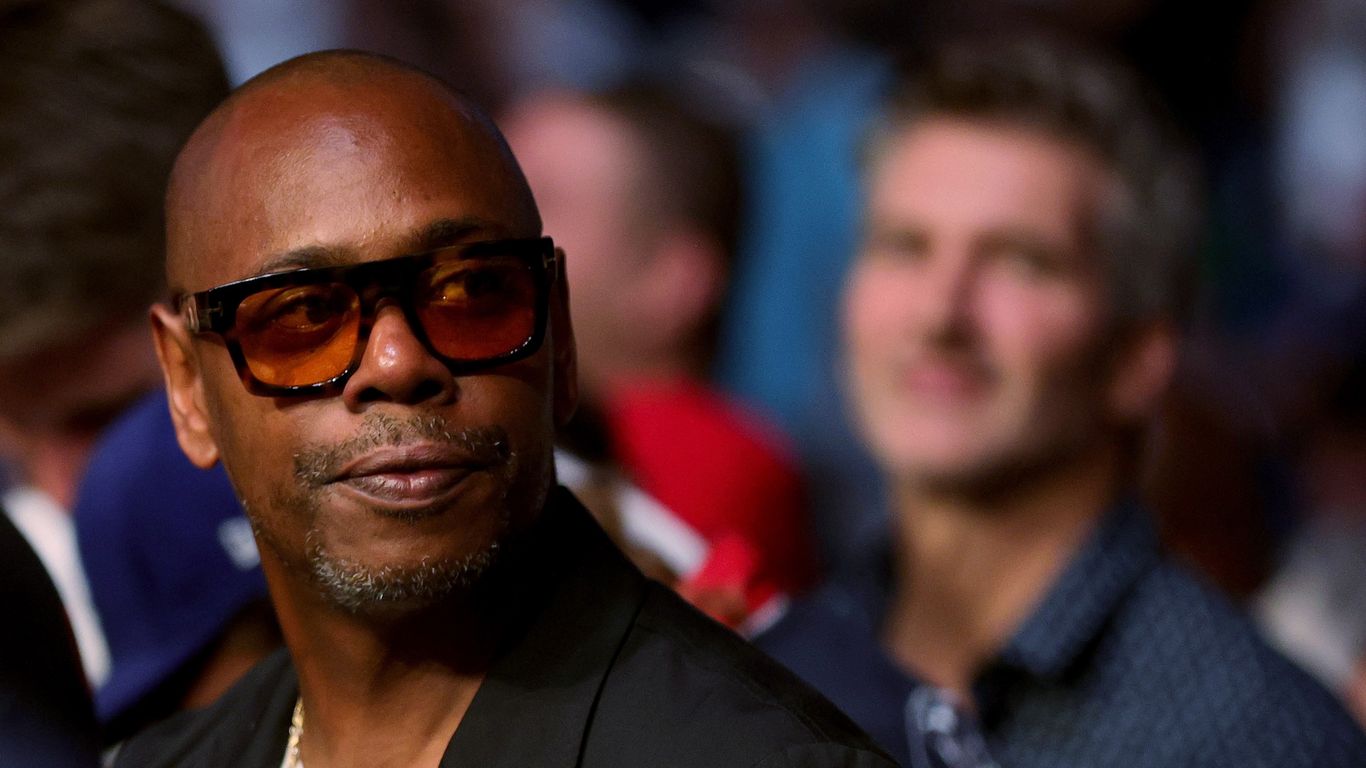 Netflix co-CEO Ted Sarandos on Monday responded to growing frustrations among employees about the company’s handling of anti-transgender comments made by comedian Dave Chappelle in his most recent Netflix special “The Closer.”

Yes, but: His justification has only intensified frustrations, sources told Axios on Wednesday.

Driving the news: In an email obtained by Variety, Sarandos defended the company’s decision to air Chappelle’s act, arguing “we have a strong belief that content on screen doesn’t directly translate to real-world harm.”

Of note: LGTBQ advocates, as well as trans employees at Netflix strongly disagree with this assessment, pointing to the what the American Medical Association has termed an “epidemic of violence” against trans women.

What they’re saying: A GLAAD representative noted that the reason for the organization’s founding was the direct connection between public sentiment and how people are portrayed in the media.

State of play: Shortly after “The Closer” debuted on Netflix, trans employees began to speak out against the company’s decision to air the special, including one Twitter thread that went viral.

Between the lines: The issue, while newly public, has been simmering inside Netflix for some time, sources said. Similar concerns were raised by transgender employees over Chapelle’s last special, “Sticks & Stones.”

The big picture: This isn’t the first time Netflix has had to deal with criticisms around content moderation. The company faced significant backlash last year for airing a French film called “Cuties,” which some said sexualized young girls.

The other side: A Netflix spokesperson said in an emailed statement that it is “absolutely untrue to say that we have suspended any employees for tweeting about this show.”