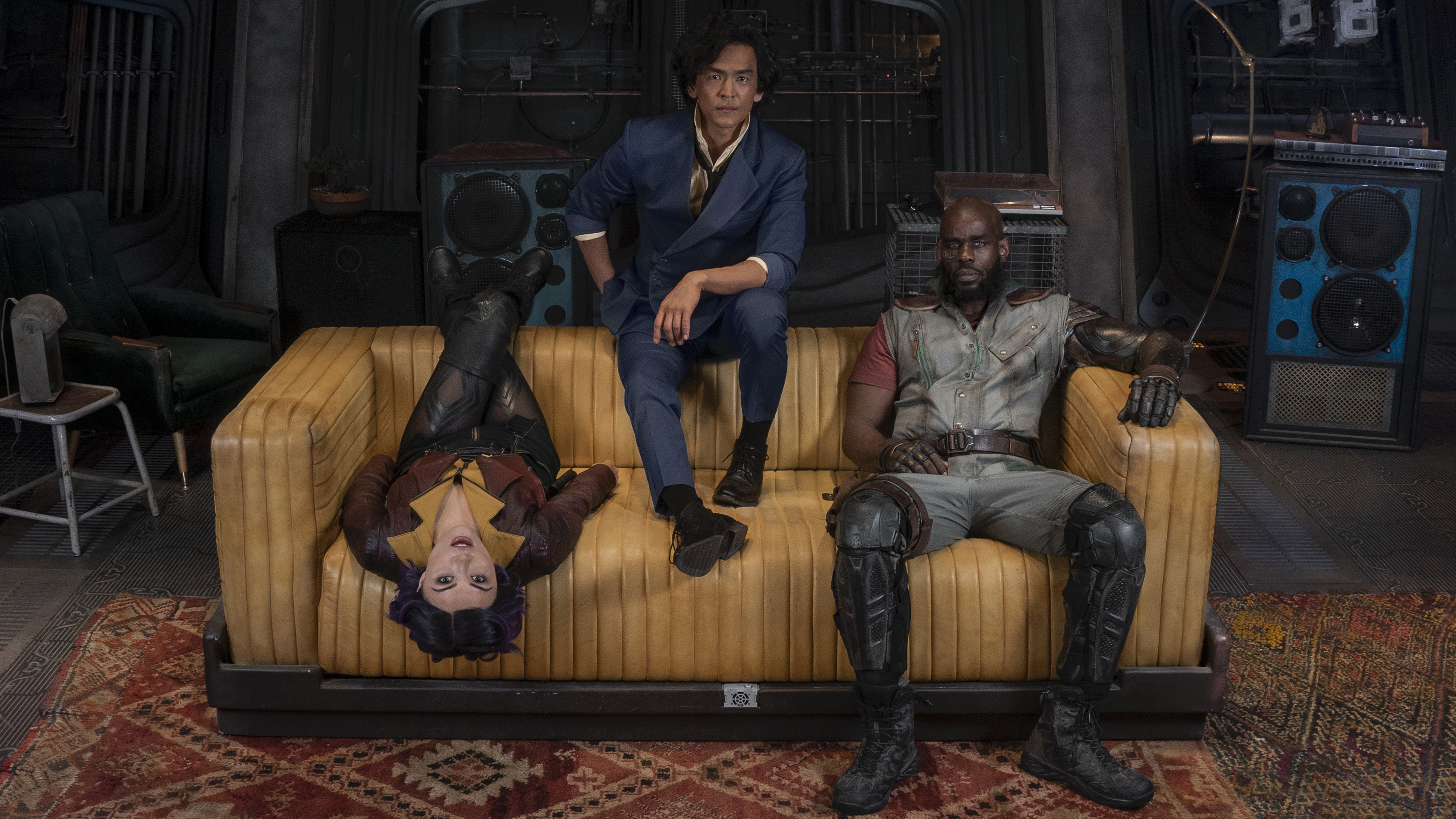 After teasing fans with a recreation of the original anime’s iconic intro and a special “Lost Session” video, Netflix has finally dropped a proper trailer for its upcoming Cowboy Bebop adaptation, giving us our first real look at the show’s tone and style.

That said, the show still looks plenty stylish, and there’s at least some split-screen present, along with a nice sense of scope thanks to some large-scale space battles and energetic fight scenes – the trailer even teases a long-take action sequence which could end up being one of the show’s standout moments.

As for whether the new live action Cowboy Bebop has what it takes to become one of our best Netflix shows, we’ll have to wait and see. For now, you can check out the first full trailer for Netflix’s Cowboy Bebop below.

Our take: Netflix has done the anime justice

Based on the trailer above, we can say that any doubts we might’ve had about Netflix’s live-action adaptation of Cowboy Bebop have been squarely put to rest.

The show seems to nail the anime’s mix of light-hearted action and noirish drama, and the interplay between Spike (John Cho), Jet (Mustafa Shakir) and Faye (Daniella Pineda) seems quite entertaining.

It’s also clear that the show’s creators are going to stick closely to the anime’s classic storylines – to point out just two examples, we see Spike interacting with Katerina Solensan, one half of a drug-smuggling couple from the anime’s first episode, and we also see him fighting it out with serial dog-thief Abdul Hakim.

The teaser also hints at an inevitable confrontation between Spike and his arch nemesis, Vicious, which is tantalising to say the least.

If there’s one element of the trailer which seems a little off, it’s the relationship between Spike and Faye. While the pair certainly annoyed each other in the anime, they appear more hostile towards each other here – the trailer features not one but two jokes about Spike wanting to kill Faye, which seems a bit extreme to us.

Still, we’re only seeing part of the picture. We’ll have to wait for the show to land on Netflix on November 9 to see how it all plays out. Until then, see you space cowboy…

Stephen primarily covers phones and entertainment for TechRadar’s Australian team, and has written professionally across the categories of tech, film, television and gaming for over a decade. He’s obsessed with smartphones, televisions, and consuming all forms of media at the highest quality possible. He’s also likely to talk a person’s ear off at the mere mention of Android, cats, retro sneaker releases or boutique Blu-ray labels.